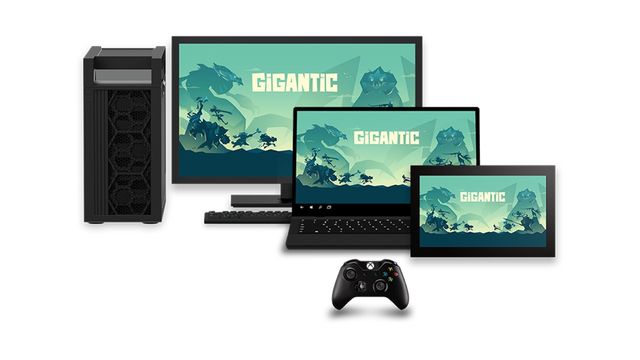 After the Spring Windows 10 Creators Update was released, quite a few gamers started reporting instances of stuttering while playing various titles.

While some downplayed this issue, it turns out that Microsoft was eventually able to verify that stuttering was indeed present in some cases and Support Engineer Paul Aaron recently confirmed that a fix is available via the Insider preview (build 16273 and above).

Hello everyone,
Thanks to all of you who provided feedback and submitted traces via the Feedback app. We've been reviewing the traces and have identified an issue that we believe is the cause of stuttering in some of the cases that you've reported. We have a fix in the Windows Insider build that flighted to the "Fast" ring this week (build 16273 and above). If you are already an Insider please test it with any app or game you're having this problem with and let us know how it goes. If you want to test it out and you're not an Insider yet you can find instructions on joining the Windows 10 Insider Program here: https://insider.windows.com/en-us/how-to-pc/.

Again, If it works, let us know here - if it doesn't submit another Feedback item using the same steps as above. Your feedback on this change and the Insiders build will help us evaluate the fix so we that can decide if it should be released for the current version of Windows 10.
And thanks again to everyone who provided feedback and traces - we are listening and you're helping us figure it out.

Let us know if you try the new build and the fix is actually there, and thanks to DSOGaming for pointing this out.

In related news, the next "Fall" Windows 10 Creators Update will reportedly introduce an improved Game Mode which should finally deliver enhanced performance under Windows 10.