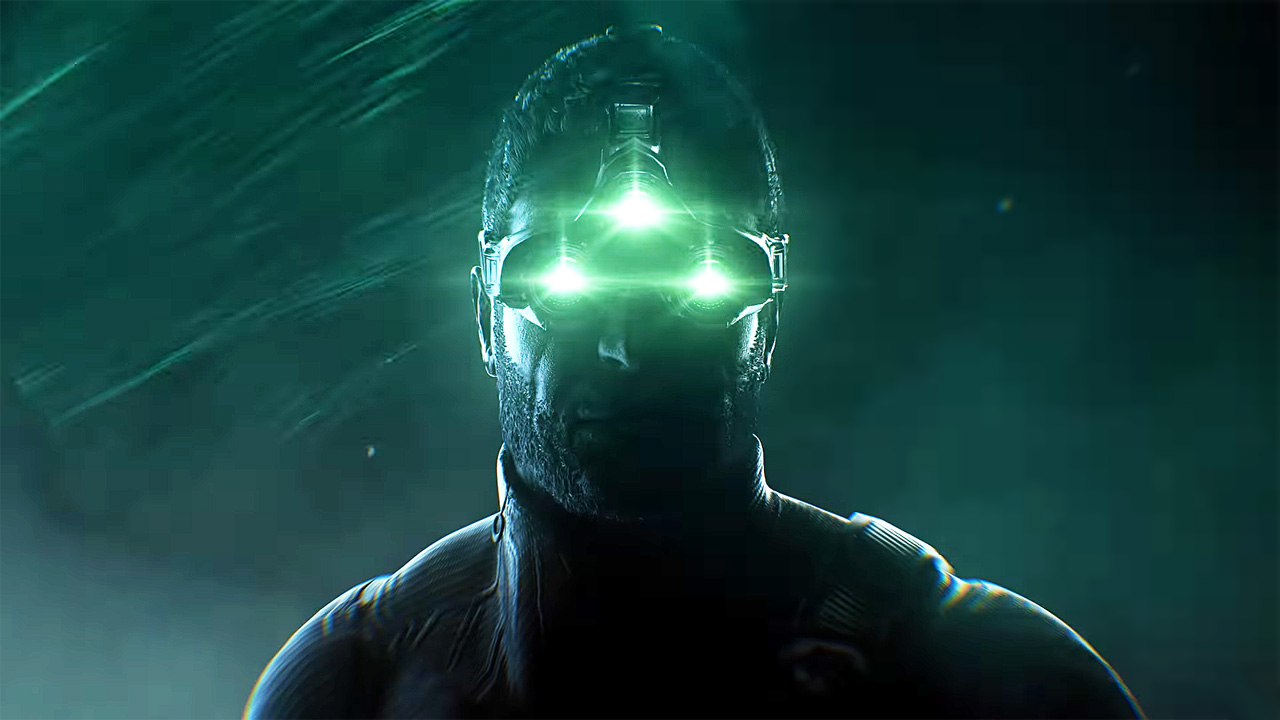 Ubisoft Toronto’s Splinter Cell Remake is being helmed by the lead game designer on the Far Cry series, David Grivel.

Yesterday, following numerous rumors, Ubisoft finally announced that it has greenlit the development of a remake of its popular stealth shooter franchise, Splinter Cell. Being built from the ground up using Ubisoft’s Snowdrop engine, the remake aims to deliver new-generation visuals and gameplay, and the dynamic lighting and shadows the series is known for. In addition, with this remake, Ubisoft hopes to build a solid base for the future of the franchise.

Following the announcement, Ubisoft provided some additional details about the remake through a blog post, thereby also revealing the game’s Creative Director, Producer, and Technical Producer. But who is actually managing the game’s development? Well, going by his resume, this will be David Grivel – the game designer behind Splinter Cell: Blacklist, Assassin’s Creed Unity, and lead game director on the Far Cry series, including the most recent installment in the series, Far Cry 6.

A release date for the Splinter Cell Remake has yet to be announced. Down below you’ll find what producer Matt West had to say when asked how he’s approaching the remake.

"To me, a remake takes what you’d do in a remaster and goes a little bit further with it. The original Splinter Cell has a lot that was amazing and revolutionary at the time it came out, 19 years ago. The gaming public now has an even more refined palate. So, I think it kind of has to be a remake as opposed to a remaster. Although we're still in the very earliest stages of development, what we're trying to do is make sure the spirit of the early games remains intact, in all of the ways that gave early Splinter Cell its identity. So, as we're building it from the ground up, we're going to update it visually, as well as some of the design elements to match player comfort and expectations, and we are going to keep it linear like the original games, not make it open world. How do we make sure that new fans are able to pick up the controller and dive right in, and fall in love with the game and the world right from the get-go?"