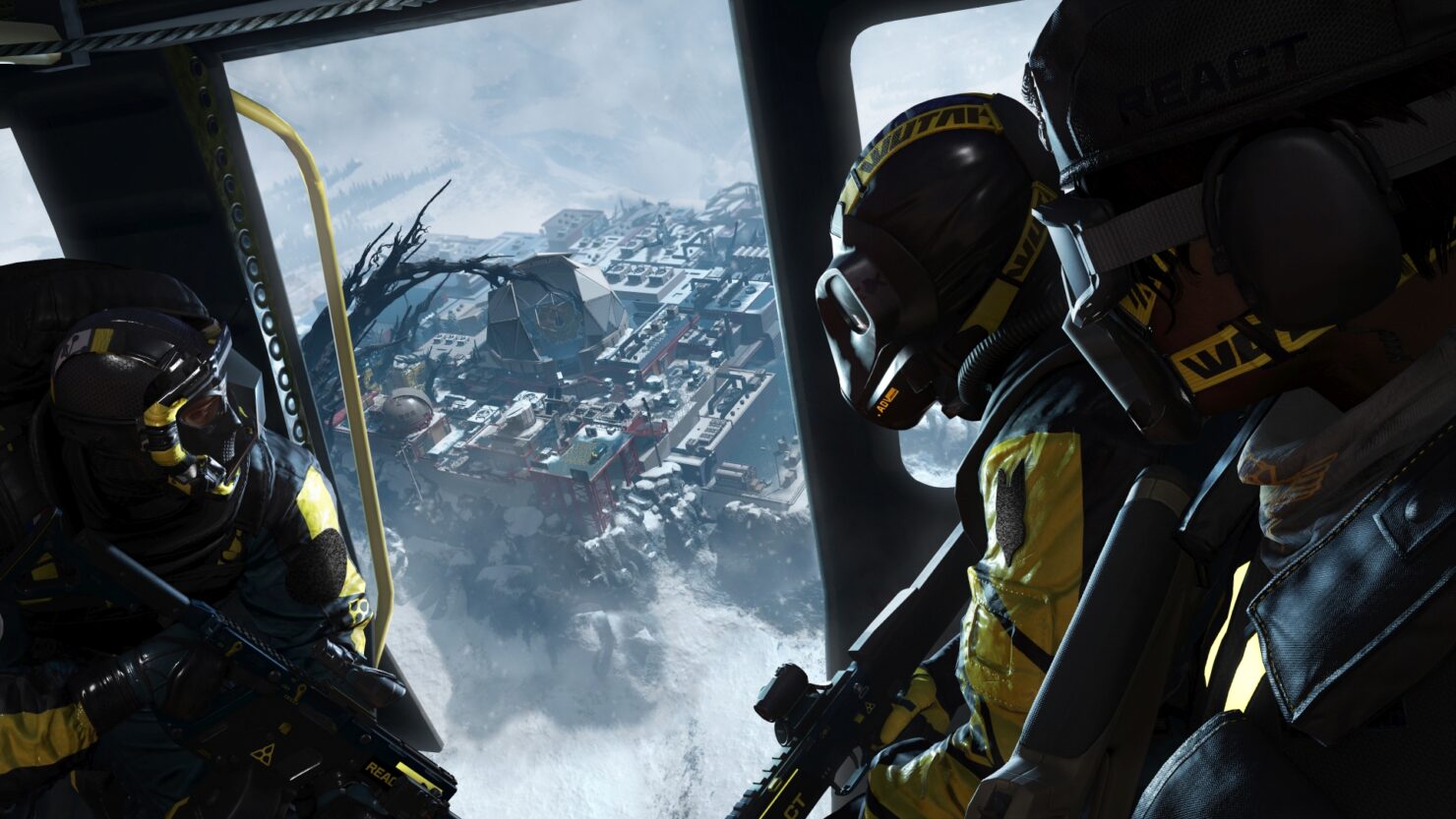 While Tom Clancy’s Rainbow Six Extraction might have a tactical pedigree based on Rainbow Six Siege, that doesn’t mean that this PvE co-op experience is by any means impenetrable. With the right mindset and tips, you’ll be sailing through all three quarantined zones and flowing up the REACT ranks in no time. 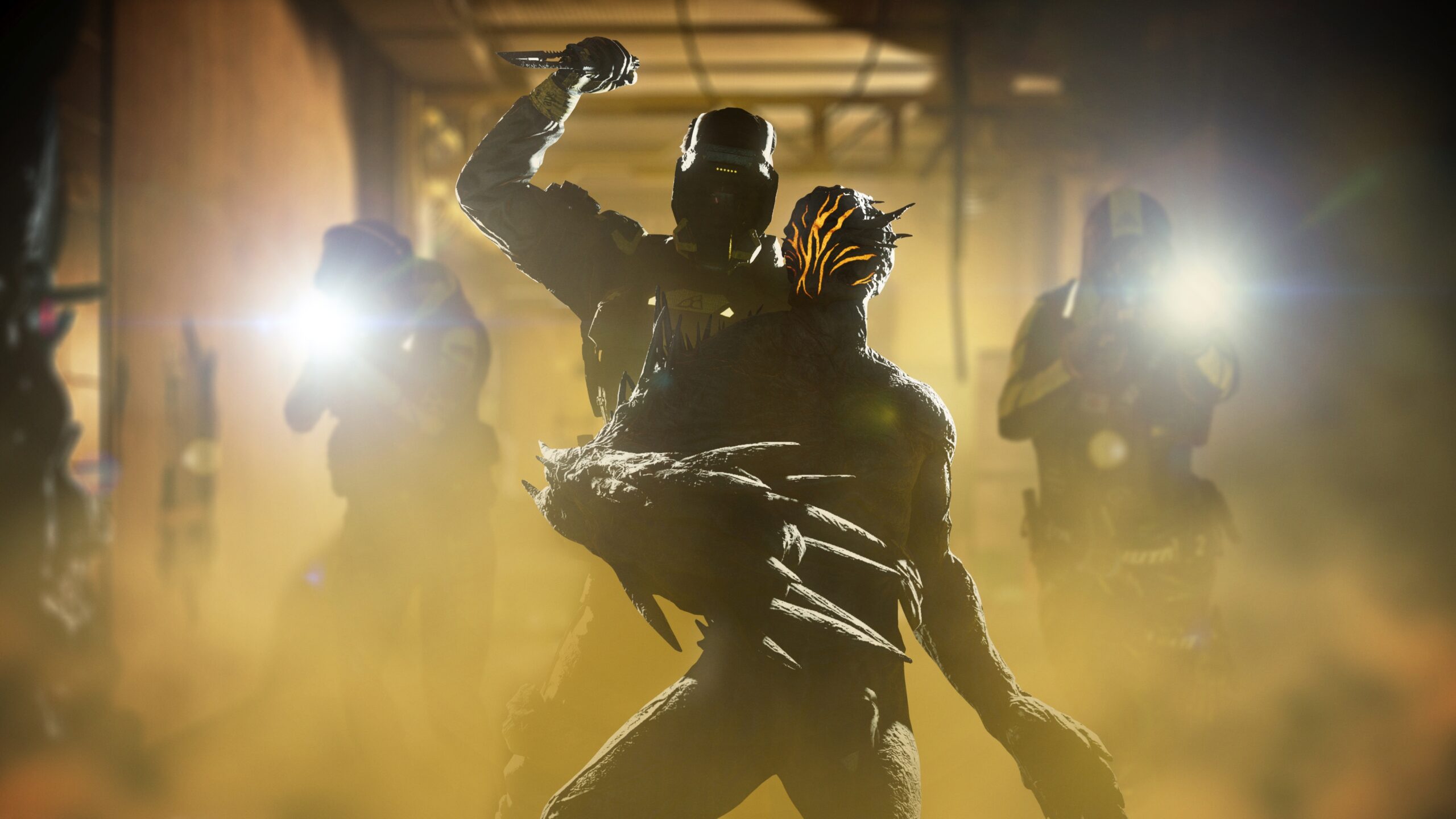 While the urge may exist to carry two silenced weapons to stealth your way through every mission is tempting, trust me, it’s not worth the drop in damage output. Most characters come with a sufficiently strong pistol that can still one-hit kill enemies struck in their weak point even with a silencer attached. For the primary weapon, you’re going to want to look at other muzzle accessories. Muzzle Brake is a consistently strong attachment, and there’s no negative impact to picking one up versus having no attachment. Silenced shotguns might be sound like a good part of your loadout, but when you inadvertently alert an enemy nest, you’re going to definitely want the full power of a shotgun to clear out the enemies that are sure to run your way 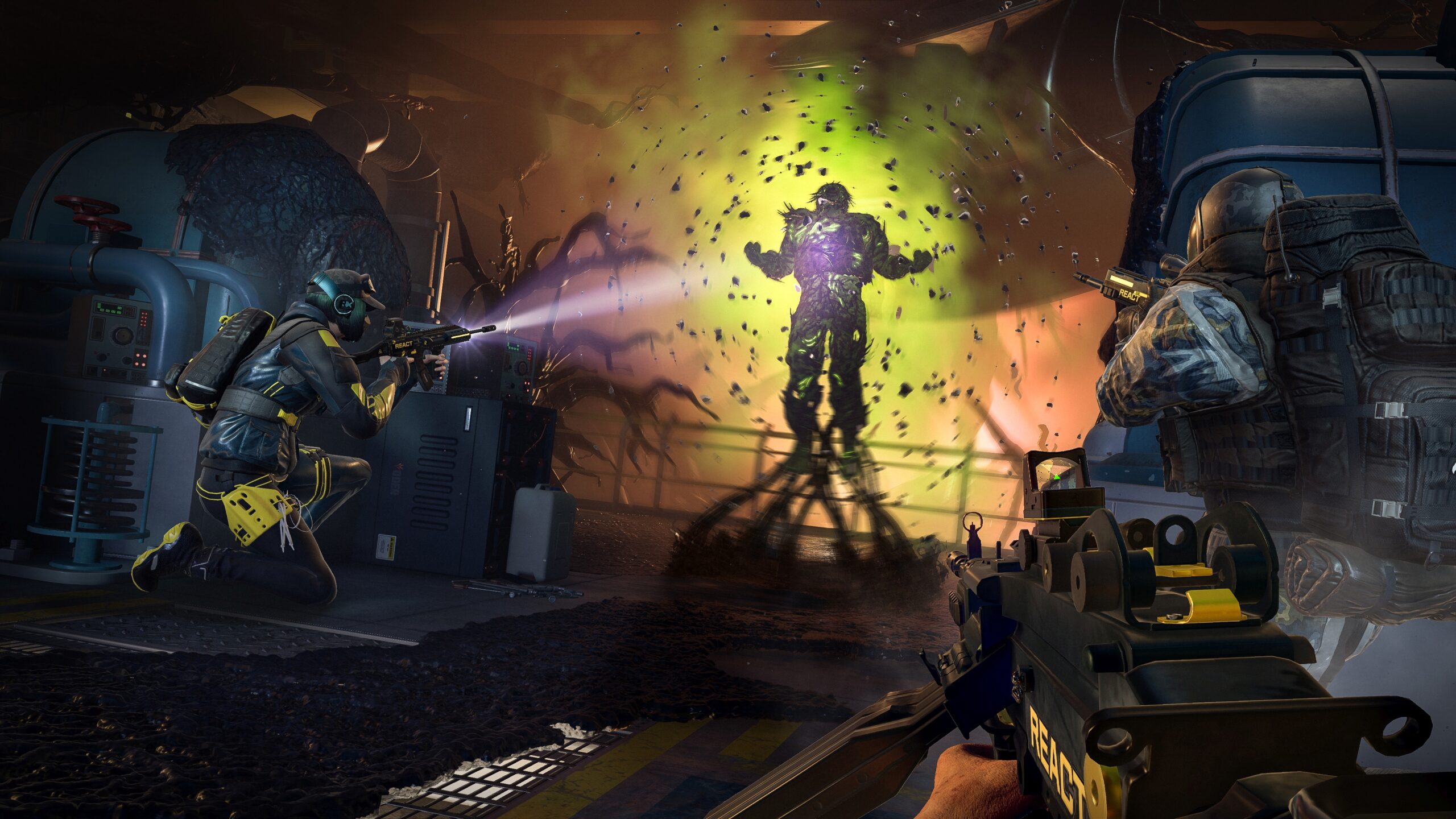 The unique part of Rainbow Six Extraction’s gameplay loop is how your active characters don’t regain HP after a mission. Any damage they take that isn’t absorbed by medkits or body armor carries over between missions. Even if you have an operator that you absolutely have to rank up to rank 10 as quickly as possible, put them on the backlines for a single mission and pick up another operator in their stead. Only operators resting on the bench recover HP after a successful mission, so let your all-powerful Sledge rest one out if she accidentally gets attacked by an off-screen Spiker. 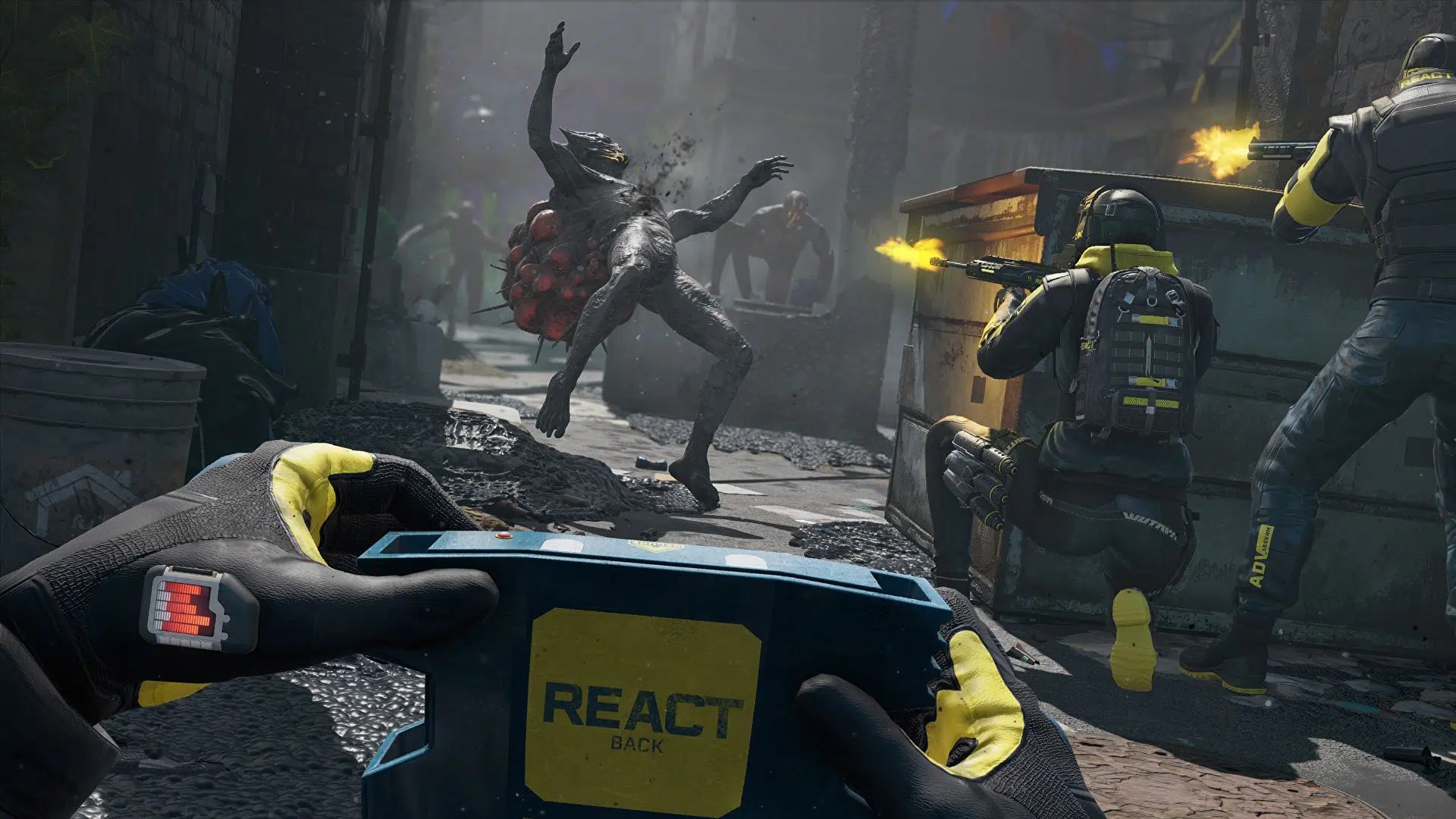 3) REACT tech will be your greatest ability

While REACT tech such as scan grenades and temporary shields don’t all come instantly to the player, you’re going to want to make the most of what you have available at your current level. Scan Grenades can be lobbed into an empty room or down a hallway to scan every enemy and consumable item in their radius, handy for quickly finding your VIP objective if you don’t have the right operator on your team. 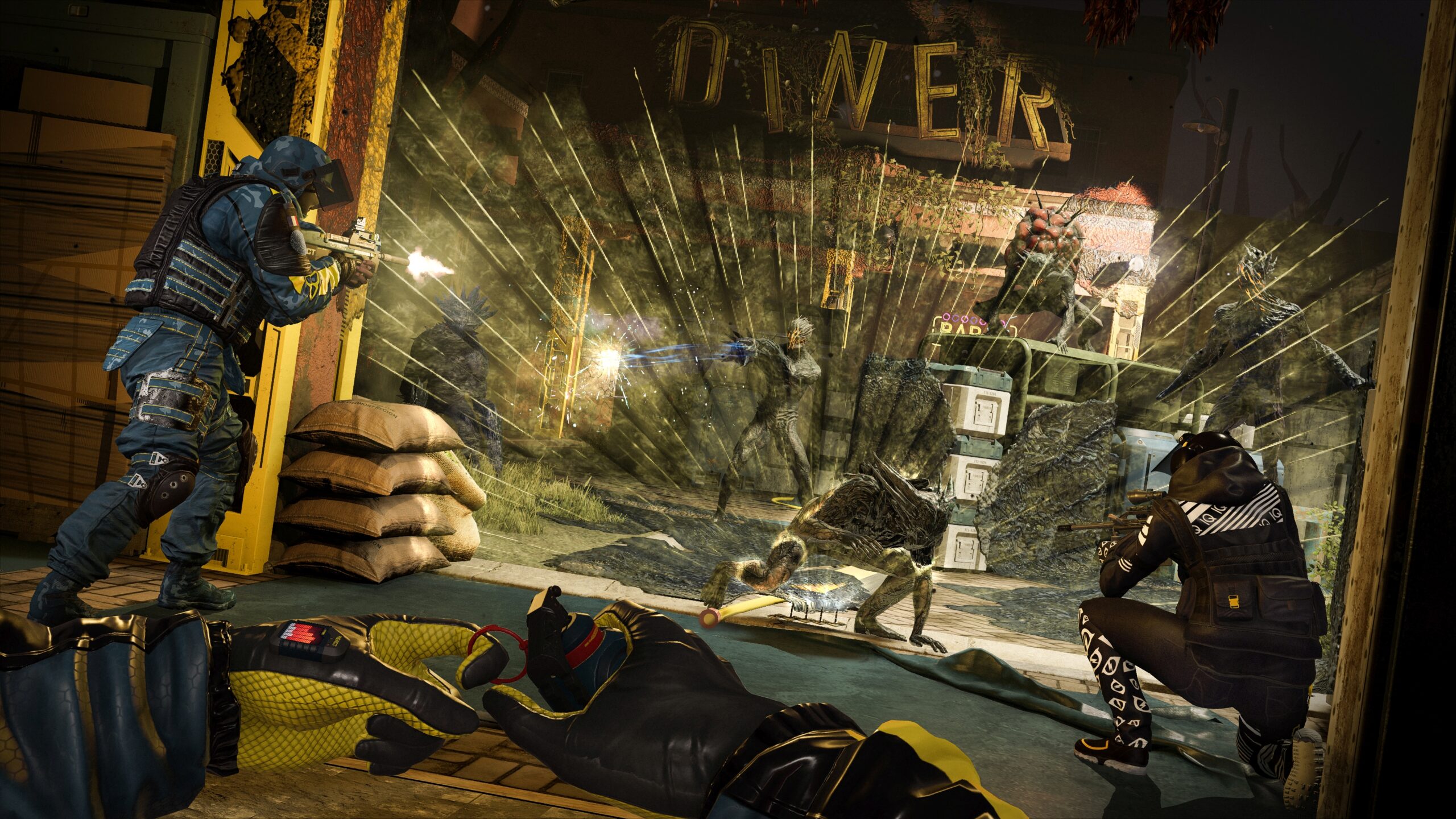 4) Ditch the Stun Grenades once you unlock Paralysis Grenades

Stun Grenades can be thrown at any non-elite enemy (minus the Apex) to quickly stop them in their tracks and allow the player to run up and take them down with a melee strike in a single hit. The problem is, Paralysis Grenades can do the exact same thing but also keep the enemy locked down for a few seconds longer. When faced by two or more enemies, having those extra seconds to dart around and perform more melee takedowns will help conserve ammo and prevent the player from taking any extra damage when they don’t have to. 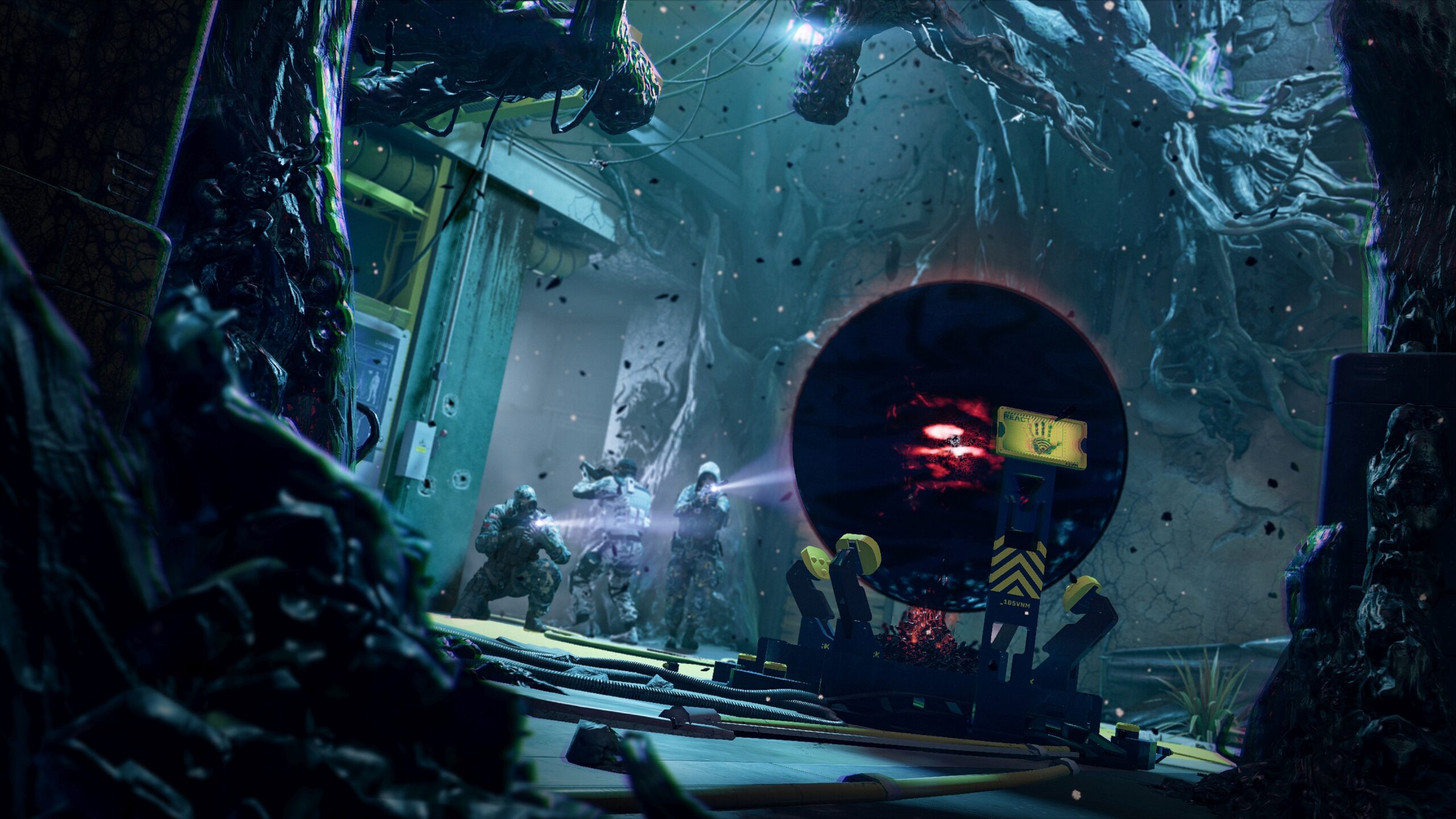 5) Shake those blinding spores off ASAP

In Rainbow Six Extraction, blinding spores are large yellow glowing fruiting bodies that, once an unsuspecting operator passes by, will attach themselves and explode a few seconds later with a screen-blinding effect and even some smoke inhalation damage on higher difficulties. To prevent your operator from being stopped in their tracks by these constant annoyances, here are a few tips to shake them off. If playing with another player, you can shoot the spores off one by one or just give the other player a quick punch to knock them all off. That isn’t an option if you’re playing by yourself. So, how do you clear yourself of blinding spores? Any AoE explosion can do the trick. This isn’t just fragmentation grenades, too. Stun grenades and Nomad’s Airjab launcher can also clear off blinding spores and net you a sizeable Vaporization XP bonus as well. 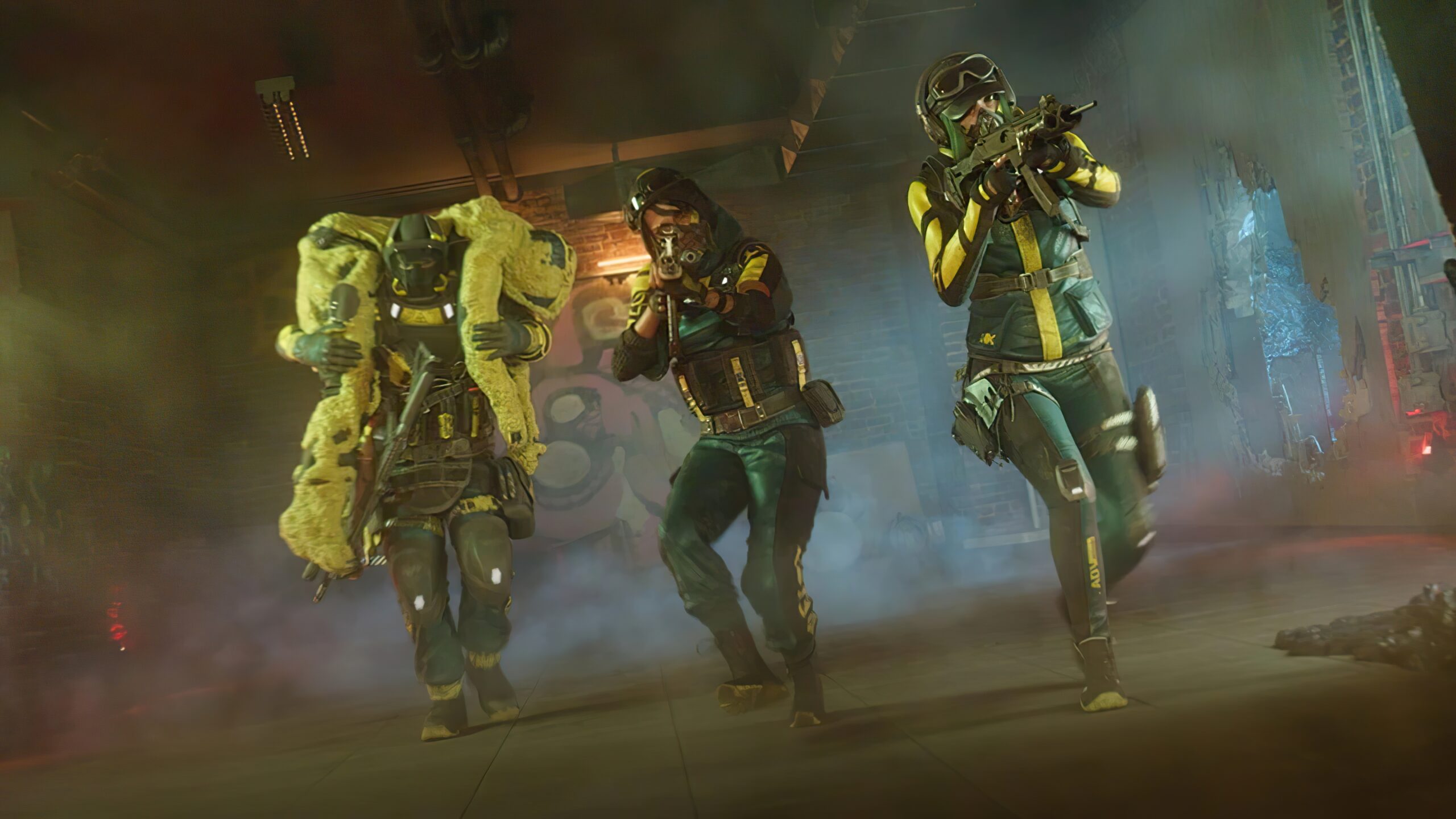 Information is the single best resource to clear objectives efficiently as a team in Rainbow Six Extraction. Voice chat callouts can help notify your team of a nearby objective, but it’s even better to tag points of interest. On PlayStation 5, this is as simple as tapping Up on the D-Pad. This will tag whatever you’re looking at, whether it’s a medkit, ammo stash, enemy nest, or even an enemy you’ve spotted through the walls. For a character like Pulse, whose cardiac sensor can spot enemy nests and VIPs through walls, you’re going to want to tag what you see so that other players can spot your targets too. Once an enemy is tagged via the D-Pad input, you’ll always be able to see them no matter how many walls or meters are between you and your target.

Let us know in the comments below if these Rainbow Six Extraction tips helped you or if you had any to share with your fellow readers! As a reminder, the game is out now on PC (Epic Games Store and Ubisoft Connect), PlayStation 4, PlayStation 5, Xbox One, Xbox Series S|X, Google Stadia, and Amazon Luna, with full crossplay and cross-progression. It is also included with the Game Pass subscription.