Spies in Disguise: Agents on the Run Now Available For Pre-Registration on Android and iOS 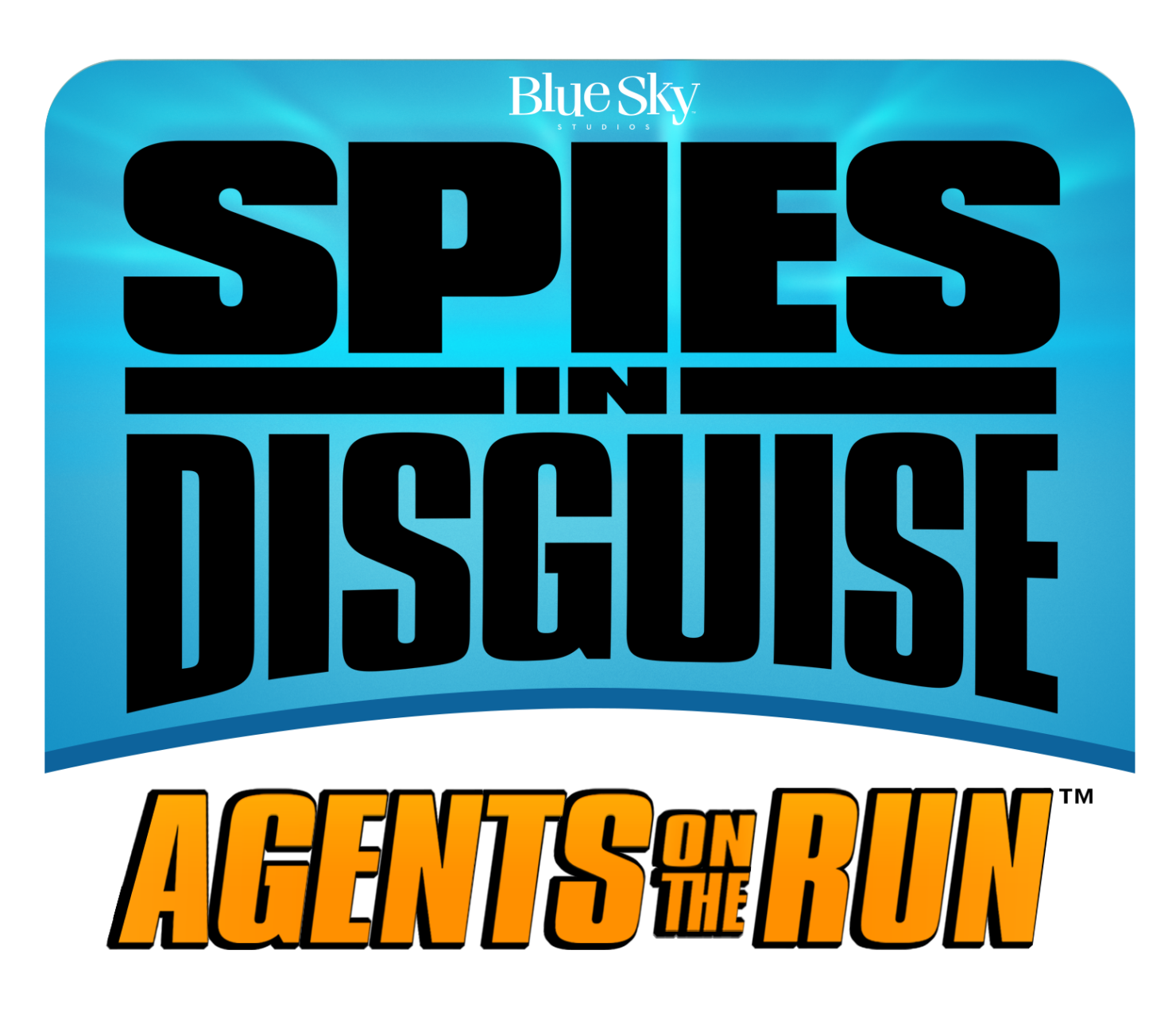 We've seen a fair few movie franchise-based games drop on Android and iOS this year. Spies in Disguise: Agents on the Run is the official mobile game based on the upcoming animated spy comedy adventure, “Spies in Disguise.”The game is a Temple Run-Esque endless runner game that will send players on missions to collect characters, gear and more to become the world’s best special agent. Here's the official game trailer.

“We’re thrilled to introduce mobile gamers around the world to the action and adventure of Blue Sky Studios’ Spies in Disguise,” said Sabaa Rehmani, President, Denali Publishing. “We’ve developed a dynamic, endless runner mobile experience for anyone that has ever dreamed of embarking on top-secret spy missions, and we can’t wait for players to experience it first-hand.”

Spies in Disguise: Agents on the Run will release officially alongside the movie next month on December 25th

In Spies in Disguise: Agents on the Run, players will recruit the film’s lead characters Walter, Lance, and Marcy to help them unlock gadgets, abilities, and spy vehicles in their quest to become the world’s best special agent. The mobile game will also feature opportunities for players to compete for weekly rewards by aligning with one of the in-game factions. There will also be a multitude of game modes offering players numerous in-game elements to discover for a highly engaging and truly endless experience.

Play as all your favorite characters from the film, including Lance Sterling, Walter Beckett, Marcy Kappel, Eyes, Ears and more. You’ll travel the world, run though action-packed missions, and thwart the villainous Killian’s plans. Featuring beautifully-rendered environments from Spies in Disguise locations, each running challenge will unlock crazy Walter Beckett inventions from Spies in Disguise like the coin collector, Marcy’s flame umbrella, and more. This action running game features cinematic sequences and voices from the Spies in Disguise film, including Will Smith, DJ Khalid, Rashida Jones, Karen Gillan, and more! Based on the hit film from Blue Sky Studios!

The game is available for pre-registration on Android and iOS. Based on the App Store listing, the full version should be available on December 25th next month. The game is free-to-play and will offer in-app purchases.

P.S: Play Store link isn't up yet. Will update article once it is.