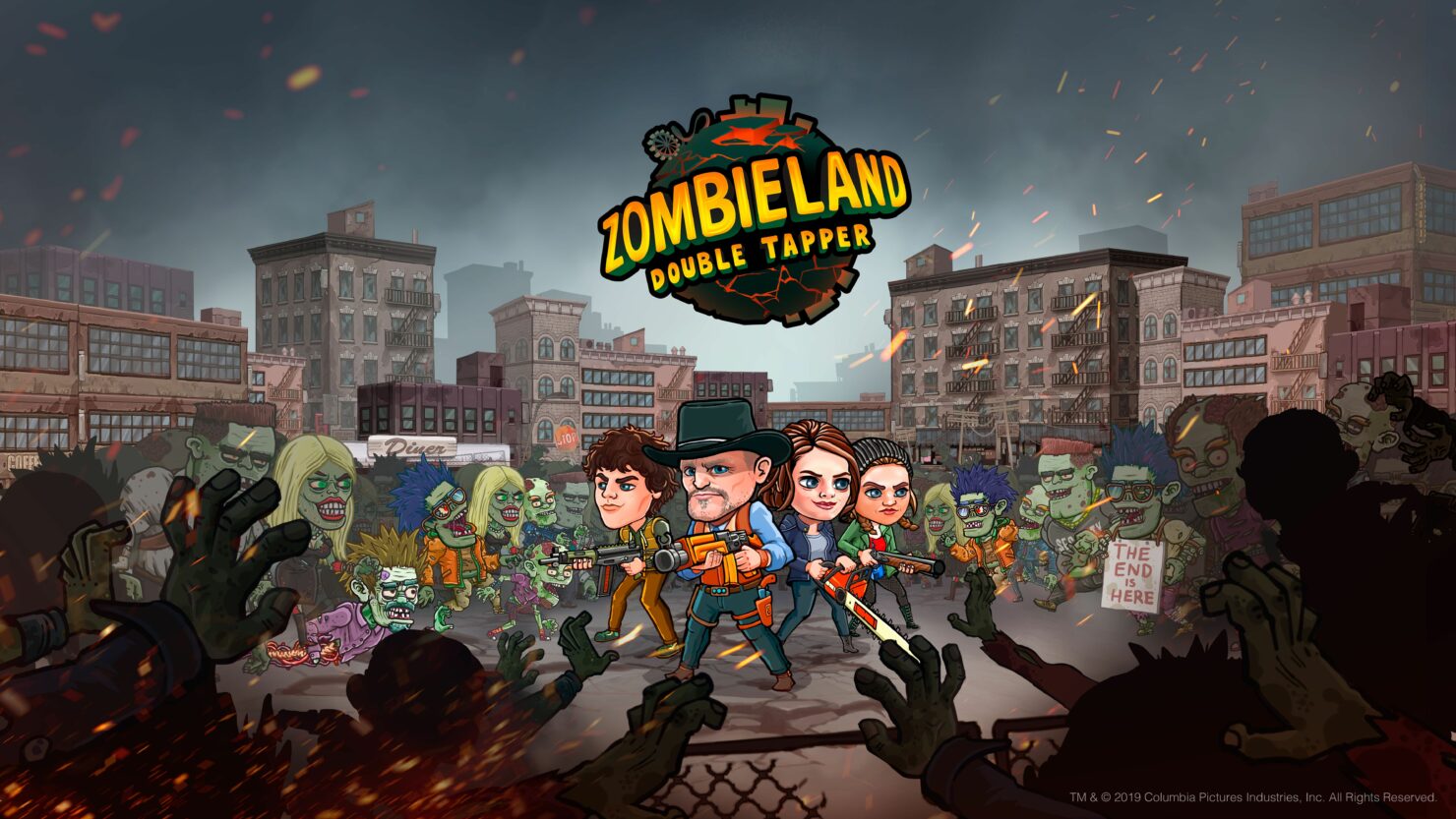 We are very excited to bring the Zombieland universe to mobile devices,”  “The game will provide hours of entertainment for fans of the Zombieland franchise, as well as anyone who enjoys killing hordes of undead.

Zombieland: Double Tapper features a diverse roster of heroes, including some new characters exclusive to Zombieland: Double Tap and old ones from the film including Columbus, Tallahassee, Wichita, and Little Rock. You'll also be required to go on road trips to destinations such as Boston, Washington DC and Atlanta. Players can even send multiple squads out on runs at the same time to get more loot. Games based on movie franchises are often hit or miss, and it'll be interesting to see how this one pans out. The market is already up to its neck with Idle RPGs, and we don't need one more.

Zombieland: Double Tapper is touted to be free-to-play and will very likely feature in-app purchases. Pre-registration for the game is available today on iOS and Android at the official website. Early adopters will receive bonuses in the form of in-game content. There is no mention of a release date just yet. Usually, the App Store listing of a title gives us a rough idea about it, but one doesn't exist for Zombieland: Double Tapper at the moment of writing.