The US military launched the robotic X-37B space plane on 20th May 2015 into the Earth’s orbit for its fourth top secret mission. Now more than 500 days later, this solar powered, unmanned drone is still roaming in the Earth’s orbit and still there is no word as to how long it will stay there and why it is there. As always unexplained things give rise to various conspiracy theories and it is no different this time either. Is it causing interferences in the signals of other satellites? Is it setting up spy satellites in the Earth’s atmosphere? Is it a part of Pentagon’s researches into drone weaponry or is it spying on China’s space station?

Missions, missions, so many unexplained missions

Well, like you, I can only make guesses and wonder about this plane and the secrets behind it. However, there is something that we are currently aware off. This plane during its orbit has been carrying payloads, few of which have been identified. Among these articles included a couple of prototypes of electric propulsion devices from the Air Force and Aerojet Rocketdyne, the latter being a private aerospace and defense Company. Apart from this, the plane also received collateral from NASA’s advanced material investigation which aims to test how various materials are affected by the Space’s harsh environmental conditions. 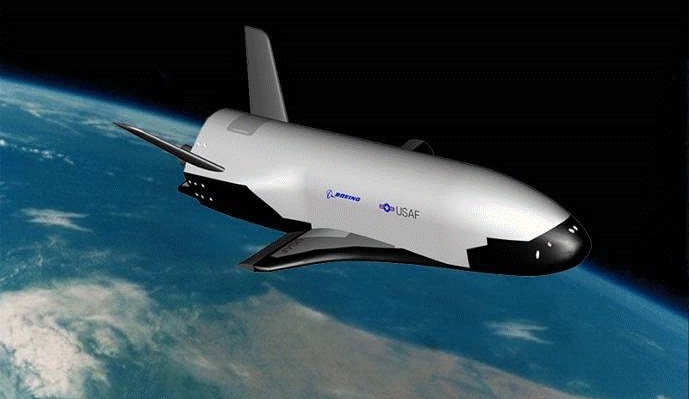 Winston Beauchamp, deputy undersecretary of the Air Force for Space, said during last month's American Institute of Aeronautics and Astronautics (AIAA) meeting in California, “It remains a very useful way to test out things.” After the Air Force’s first mission, the ‘OTV-4’ or ‘Orbital Test Vehicle -4’ mission launched in the April of 2010, the public grew immediately suspicious. Things got more serious when it was observed by several amateurs that the plane flew over the same spot every four days.

According to what the New York Times reported in May 2010, "In interviews and statements, Pentagon leaders strongly denied that the winged plane had anything to do with space weapons, even while conceding that its ultimate goal was to aid terrestrial war fighters with a variety of ancillary missions.” To this the Air Force responded in a very vague manner and stated that the secret mission has, “no offensive capabilities" but rather, “The program supports technology risk reduction, experimentation, and operational concept development." Well, it doesn’t make sense to me either and it still didn’t answer any questions and left things more ambiguous than ever. On 5th March, 2011 the second OTV-4 mission started and spent 468 days in the orbit. The third mission, ‘X-37B’ spent nearly 675 days in the orbit and it can be expected that the forth mission may spend even a longer time. We may never truly know what the X-37B mission was but it certainly showcased prolonged solar-powered flight if nothing else. 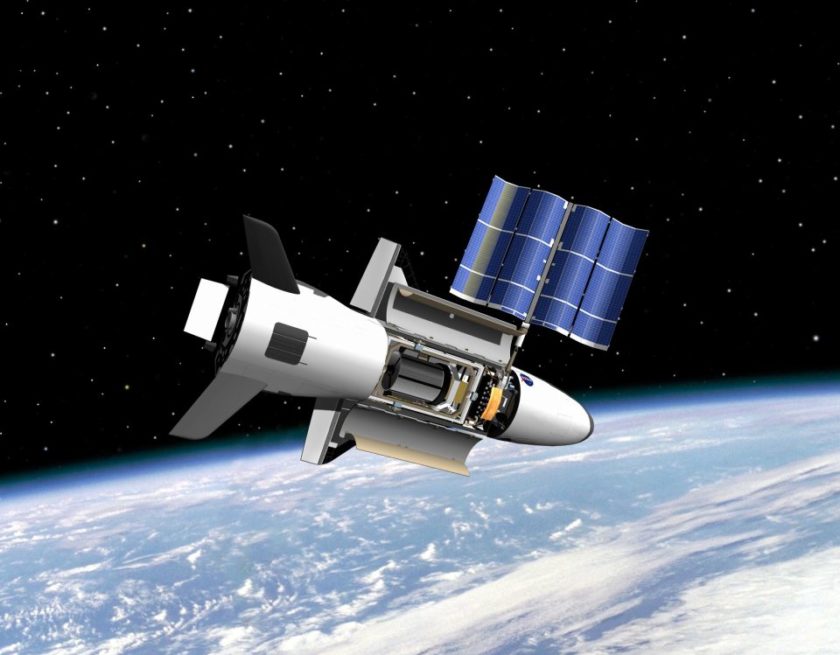 According to the Air Force, the first three missions spent 1367 days in Space and were able to demonstrate capabilities of reusable flight, reentry and landing technologies successfully. The question that arises here is that why do we need to look at landing techniques? Space tech creation is expensive, so why is so much being spent on unexplained missions? Why aren’t these funds redirected towards something that can be beneficial to the humanity at large? Why is it necessary to keep these missions secret and why is no one addressing these questions without being vague about it?

What is the truth and who is going to give us the answers?