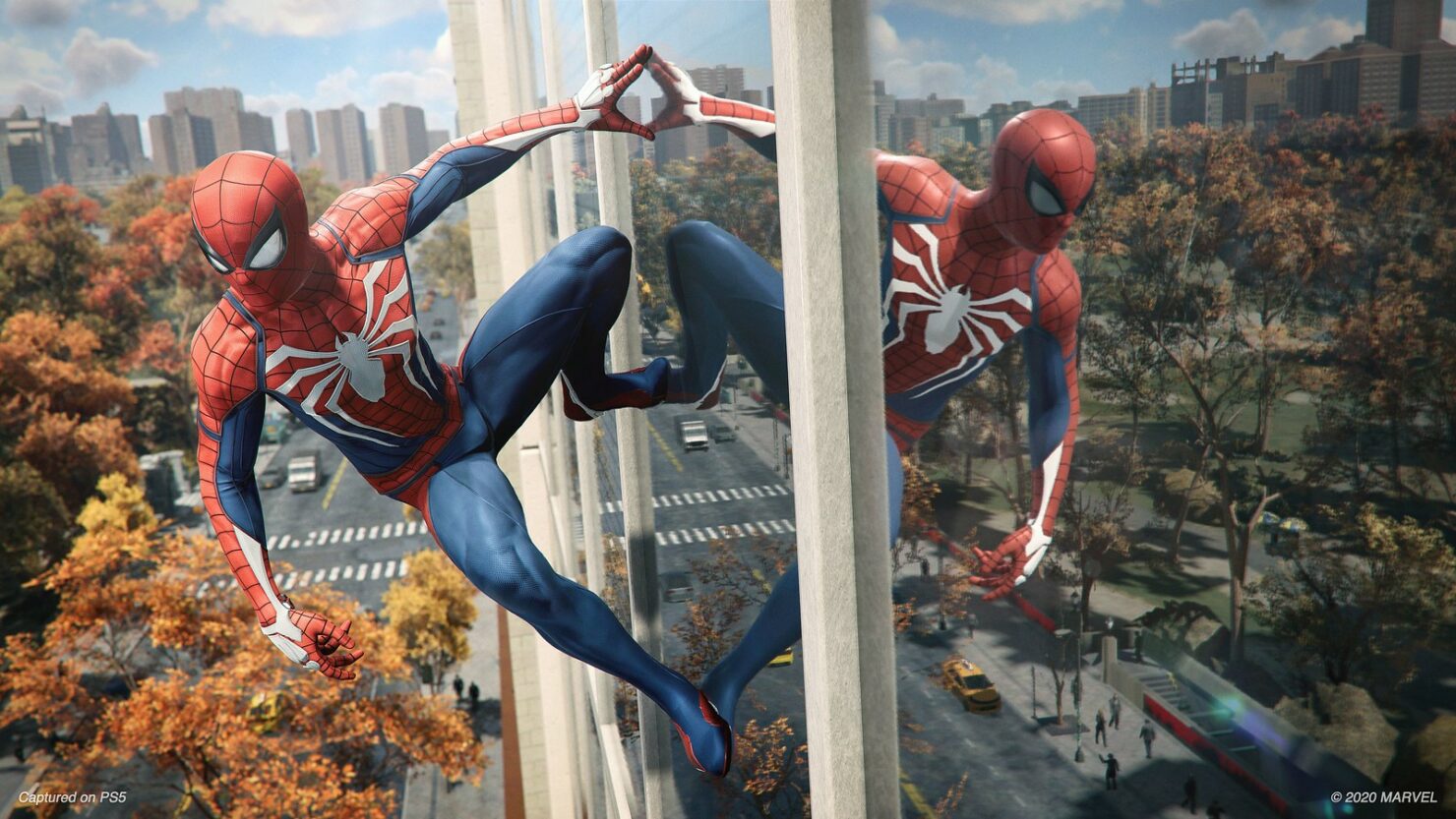 Spider-Man Remastered, the PlayStation 5 version of the excellent open-world game developed by Insomniac for PlayStation 4, has been compared to the original release in a new video.

The new video, shared by GameSpot, highlights the many improvements introduced in the remaster over the PlayStation 4 Pro version while running in Fidelity Mode. This mode makes the game look best, as it targets 4K resolution, 30 FPS, and enhanced graphics.

Spider-Man Remastered will come with some new additional content, but it won't stay exclusive to it, as Insomniac confirmed that the three new suits created for the remaster will hit the original PlayStation 4 release around Thanksgiving with a new update that will also introduce the ability to export the save file to the PlayStation 5 version.

We have heard you - in an upcoming update for SpiderManPS4, we will add the ability to export your save to Marvel’s Spider-Man Remastered. This update will also add the three new suits from Remastered to the PS4 game. We expect to bring you this update around Thanksgiving.

Spider-Man Remastered releases tomorrow on PlayStation 5 in North America and on November 19th in the rest of the world. The original release is now available on PlayStation 4 worldwide.