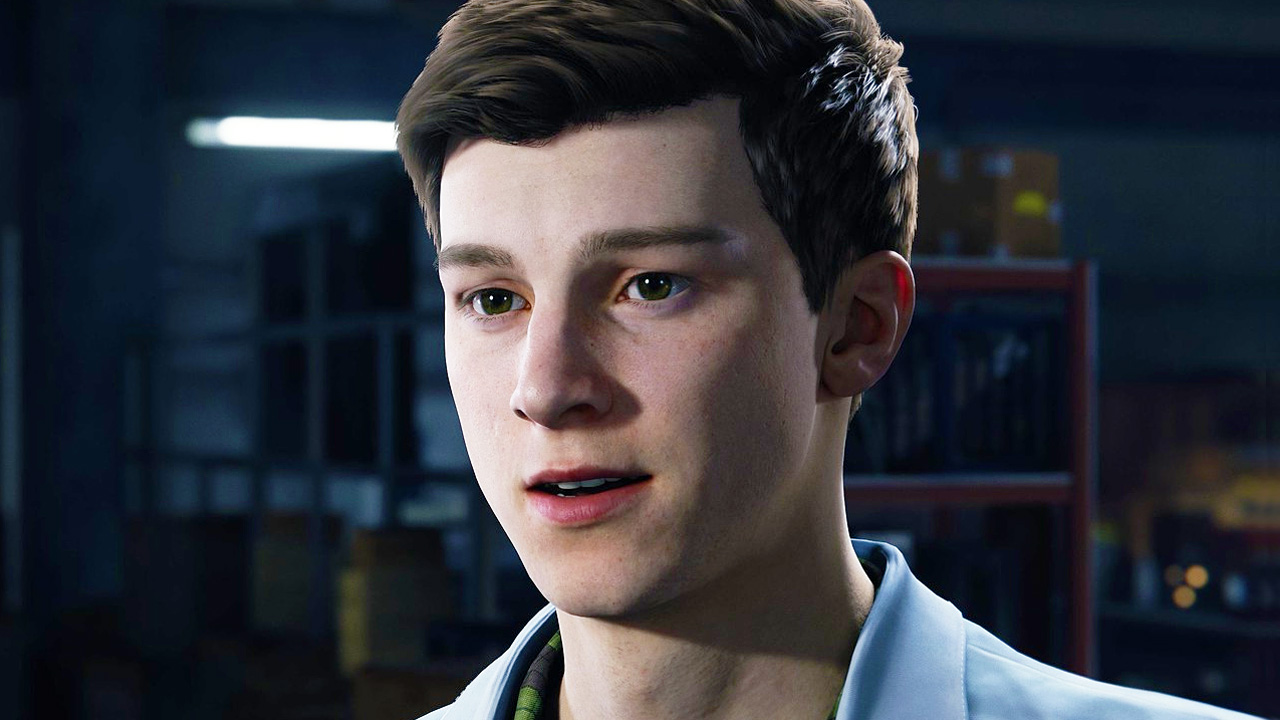 As Sony revealed earlier this month, Spider-Man: Miles Morales Ultimate Edition will include a pretty major bonus -- Marvel’s Spider-Man Remastered. Sadly, details on the next-gen version of Spider-Man have been somewhat scarce, but following some teases from developer Insomniac Games, a couple eye-opening videos of the remaster have now been released.

The first video focuses on Spider-Man Remastered’s character models, which have been significantly updated. In fact, the facial model for Peter Parker has been completely changed – he now features the face of actor Ben Jordan, rather than John Bubniak. Basically, Peter now looks younger, and quite a bit more like movie Spider-Man Tom Holland. You can check out the new Parker, below.

Update: Unsurprisingly, Peter Parker's new face has proven somewhat divisive. Insomniac's Bryan Intihar has weighed in on the decision to update the model...

A few words from me on today’s news... pic.twitter.com/PpdWVuw4Mm

Original story continues: We also have a video showing off Manhattan running in the 60fps performance mode (Sony doesn’t state what the resolution for this mode is, but the YouTube video is running at 4K). Overall, the lighting and rendering looks like a major improvement.

Let’s talk about graphical updates. The team has done the painstaking work of updating the city’s environment to take advantage of the new console. Beyond improved models and materials, one of the biggest things we have brought to the game is ray-traced reflections and ambient shadows. We now have true reflections on the windows of buildings, and it looks stunning with our new skies and weather. But it’s not just the environments; our characters have also gotten a huge upgrade. From higher fidelity skin, eye, and teeth shaders to individually-rendered strands of hair, the new tech and detail brings our characters and their performances to new life.

Additionally, thanks to the power of the PS5 console, we’re now able to offer a high frame rate through Performance Mode, which targets a 60fps frame rate! This allows you to experience the beginning of the Marvel’s Spider-Man storyline like never before. It feels amazing to play. That’s not all! We take full-advantage of other next-generation PlayStation features like near-instant loading (don’t worry, you can turn back on those humorous fast-travel animations if you miss them), Spatial 3D Audio on compatible headphones, and the revolutionary DualSense controller’s haptic feedback and adaptive triggers.

Finally, Insomniac has revealed we’ll be getting a suit inspired by The Amazing Spider-Man flicks. The movies may not have been great, but the suit was pretty cool! 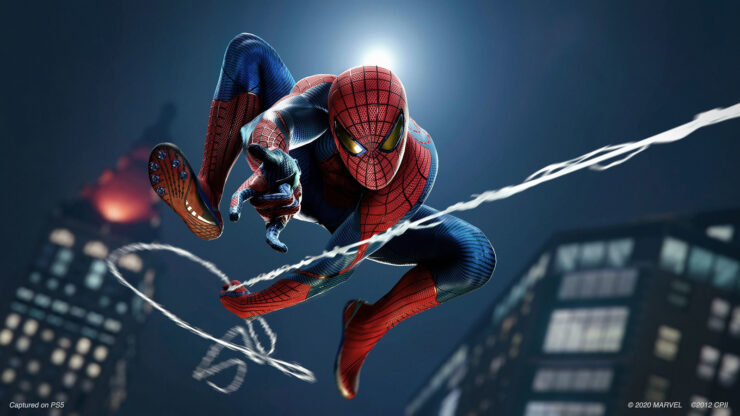 Spider-Man Remastered is only available to those who buy Spider-Man: Miles Morales Ultimate Edition on the PS5 or those who purchase an additional add-on when they upgrade from the PS4 to PS5 version of Miles Morales. Sony has confirmed those who already own the PS4 version of Spider-Man will not get a free upgrade.

Marvel’s Spider-Man Remastered launches alongside Spider-Man: Miles Morales on November 12 in North America and Australia, and November 19 in Europe.