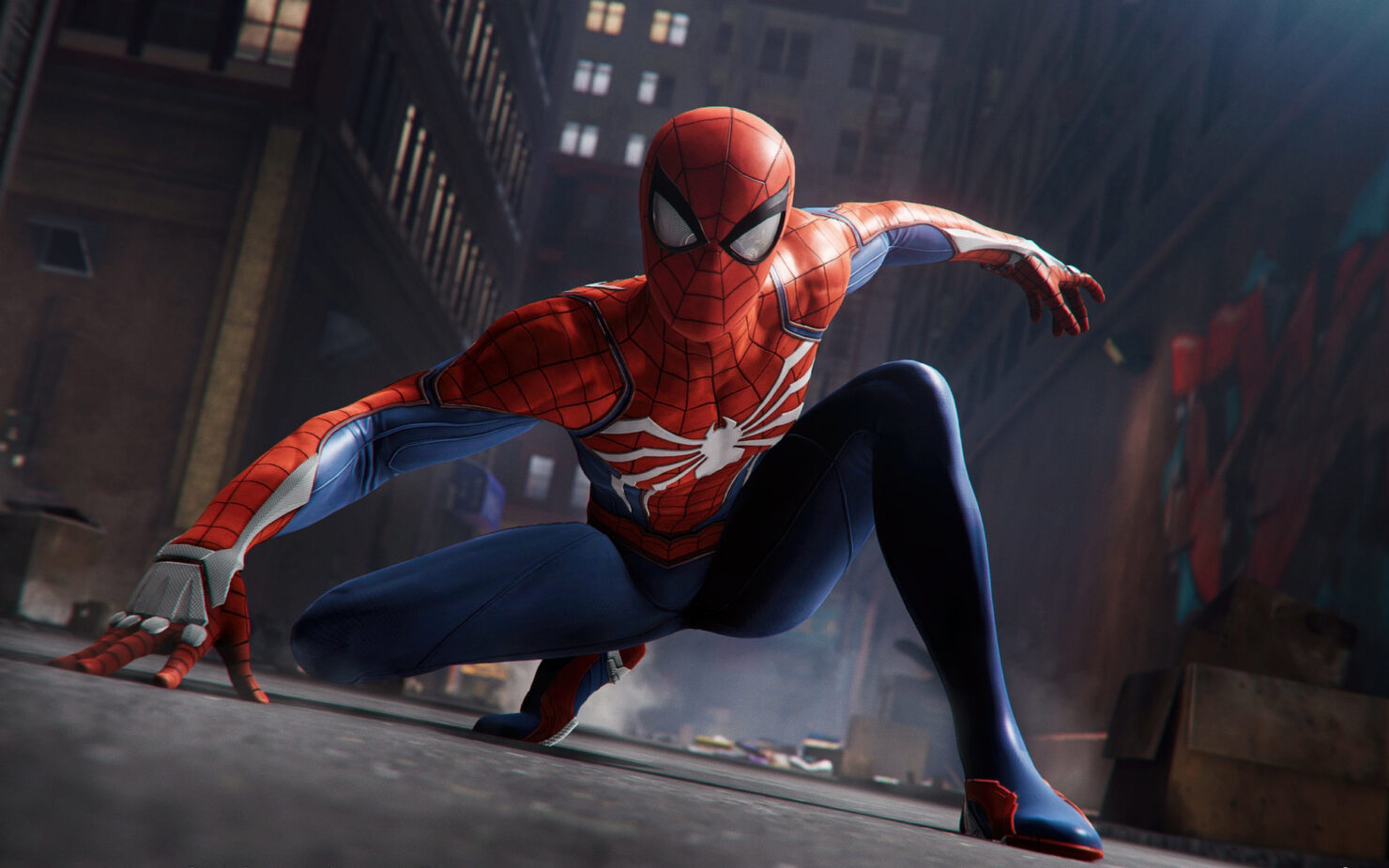 Insomniac's Spider-Man will release in just two months, but it seems like players won't be able to get a taste of the game before release.

On his Twitter profile, Creative Director Brian Intihar confirmed that no playable demo will be released.

There will be no demo.

Intihar also shared some new information on the game. Sadly, it will not feature any online leaderboards for challenges.

More has also been revealed on crafting, and players will know exactly what they are missing to craft a suit

Yes, we will tell you what crafting materials you’ll need to craft the suit

Intihar also reiterated that there will be no PlayStation 4 Pro 60 FPS mode.

During the E3 2018, our own Nathan had the chance to spend some time with the game, and he liked it quite a bit.