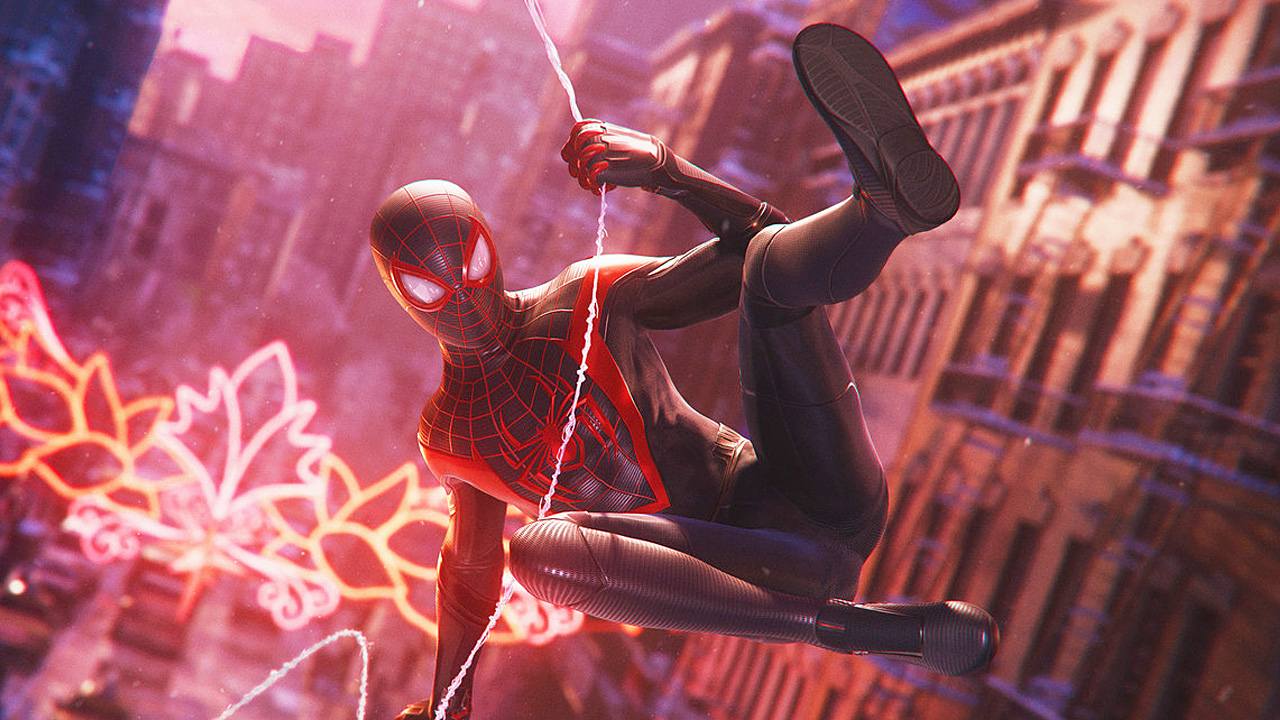 As the release of the PlayStation 5 inches closer, the issue of crossgen saves has become a bone of contention. As we’ve learned, games like Marvel’s Spider-Man: Remastered and Yakuza: Like a Dragon won’t let you transfer your PS4 save files to the PS5 versions of the game. So, does Sony just have a standard anti-crossgen save policy? Well, not exactly. A Twitter user recently asked Insomniac's James Stevenson whether those who upgrade from the PS4 to PS5 version of Spider-Man: Miles Morales (which is free) can also transfer their save files, and he gave a simple answer…

In other Miles Morales news, PS4 pre-orders for the game are open. Those who plunk down their cash early will get a variety of goodies, including two new Spider suits, the Gravity Well gadget, and three extra skill points. These bonuses are also available to those who pre-order the PS5 version.

Finally, in an odd wrinkle, it turns out the PS5 version of Spider-Man: Miles Morales for PS5 actually has a smaller file size (50GB) than the PS4 version (52GB). Don’t ask me why!

Spider-Man: Miles Morales is available on PS4 and PS5 on November 12 in North America and Australia. The PS5 version will be available won’t be available until November 19 in Europe, as that’s when the console launches there.