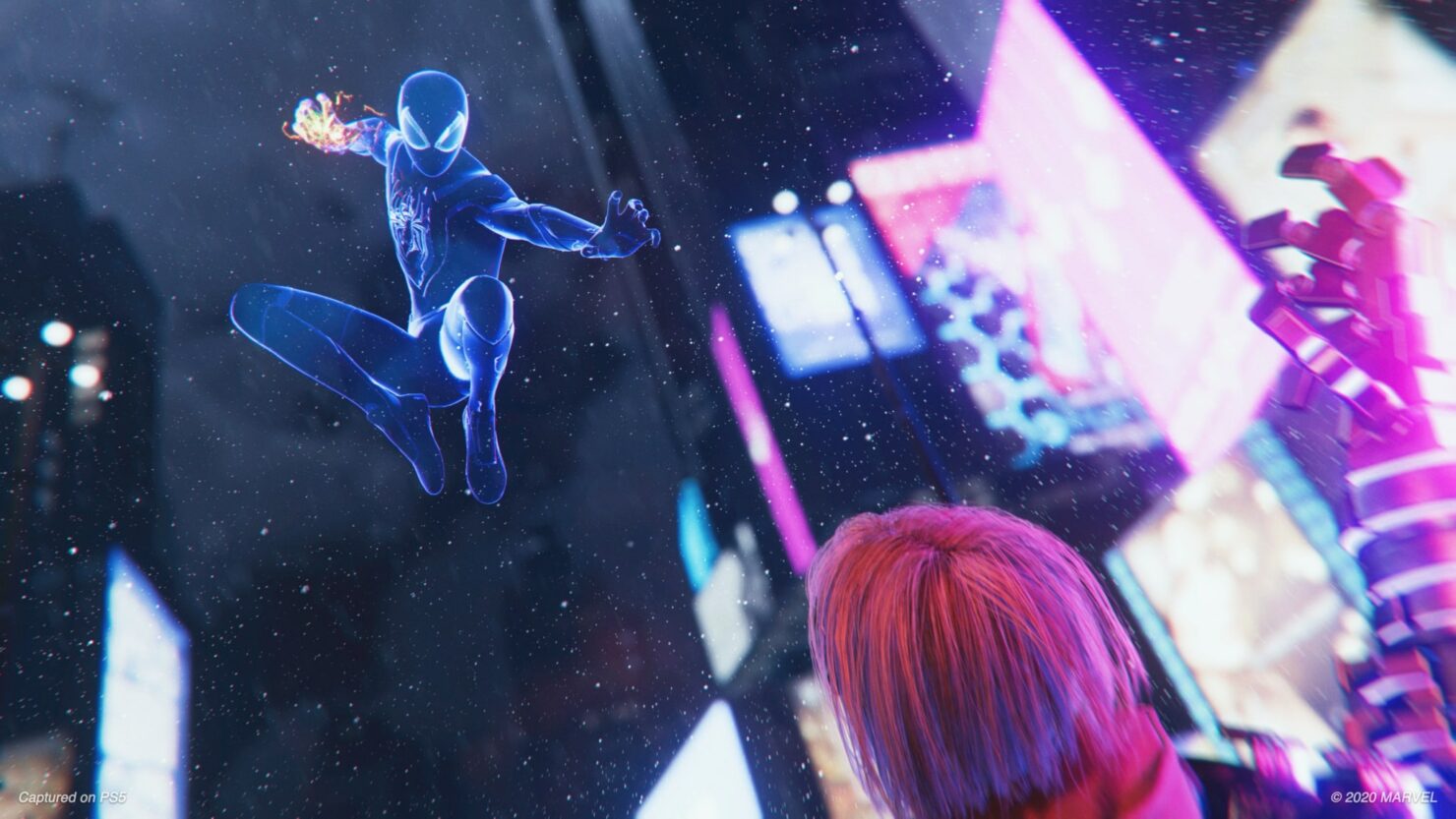 The Spider-Man: Miles Morales footage that has been shown during last week's PlayStation 5 showcase event has been edited by a dedicated fan to show the game running at 60 FPS.

YouTuber SnazzyAI used AI interpolation and upscaling to increase the footage's frame rate. Needless to say, the game looks so much better running at 60 FPS.

A War for Power
A war for control of Marvel’s New York has broken out between a devious energy corporation and a high-tech criminal army. With his new home at the heart of the battle, Miles must learn the cost of becoming a hero and decide what he must sacrifice for the greater good.

A Vibrant New Home
Traverse the snowy streets of his new, vibrant, and bustling neighbourhood as Miles searches for a sense of belonging. When the lines blur between his personal and crime-fighting lives, he discovers who he can trust, and what it feels like to truly be home.