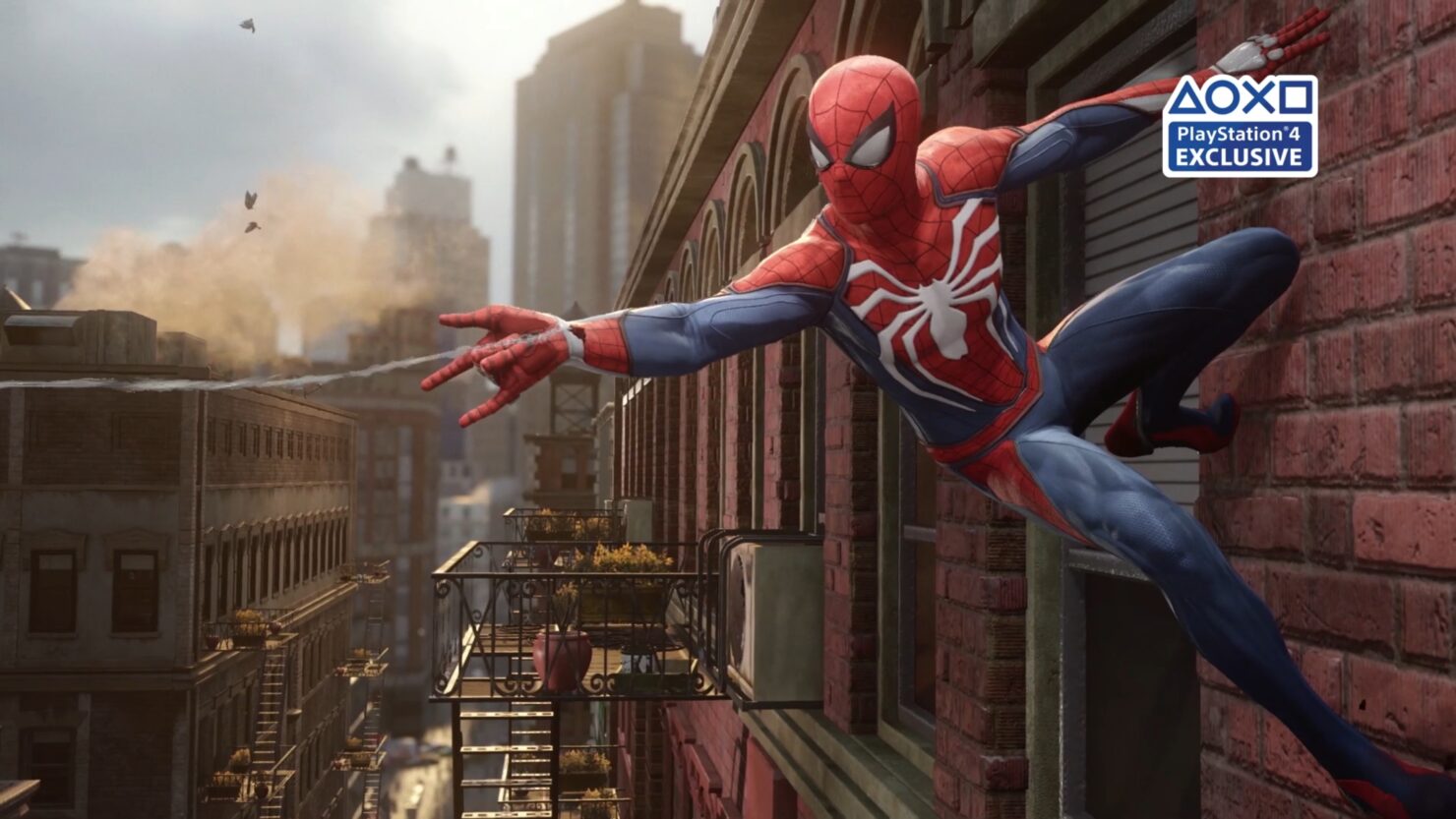 This weekend, The Walt Disney Company will host this year's edition of the D23 Expo, and it seems like we might be seeing more of some of the company's most anticipated games.

LEVEL UP! THE WALT DISNEY COMPANY’S VIDEO GAME SHOWCASE
SATURDAY, JULY 15
1:00-2:00 P.M.
WHERE TO WATCH:FACEBOOK.COM/THISISPOLARIS AND TWITCH.TV/JACKSEPTICEYE
Superstar YouTubers JackSepticEye and Strawburry17 will get their hands on the latest games from Disney, Star Wars, and Marvel including Star Wars: Battlefront II, Spider-Man, and Kingdom Hearts III! This presentation promises exclusive trailers, interviews, and special guests. You won’t want to miss it!

It will be quite interesting to see if a possible release window is finally confirmed for Kingdom Hearts III. Back in May, Square Enix CEO Yosuke Matsuda commented on a slide showcasing upcoming titles that games like Final Fantasy VII Remake and Kingdom Hearts III will be released before 2020. A release window was supposedly going to be announced during the E3 last month, but nothing has been actually announced.