Spencer: Xbox Is Having Its Best Generation Yet; Good Games Like Horizon Zero Dawn Are Positive For The Industry 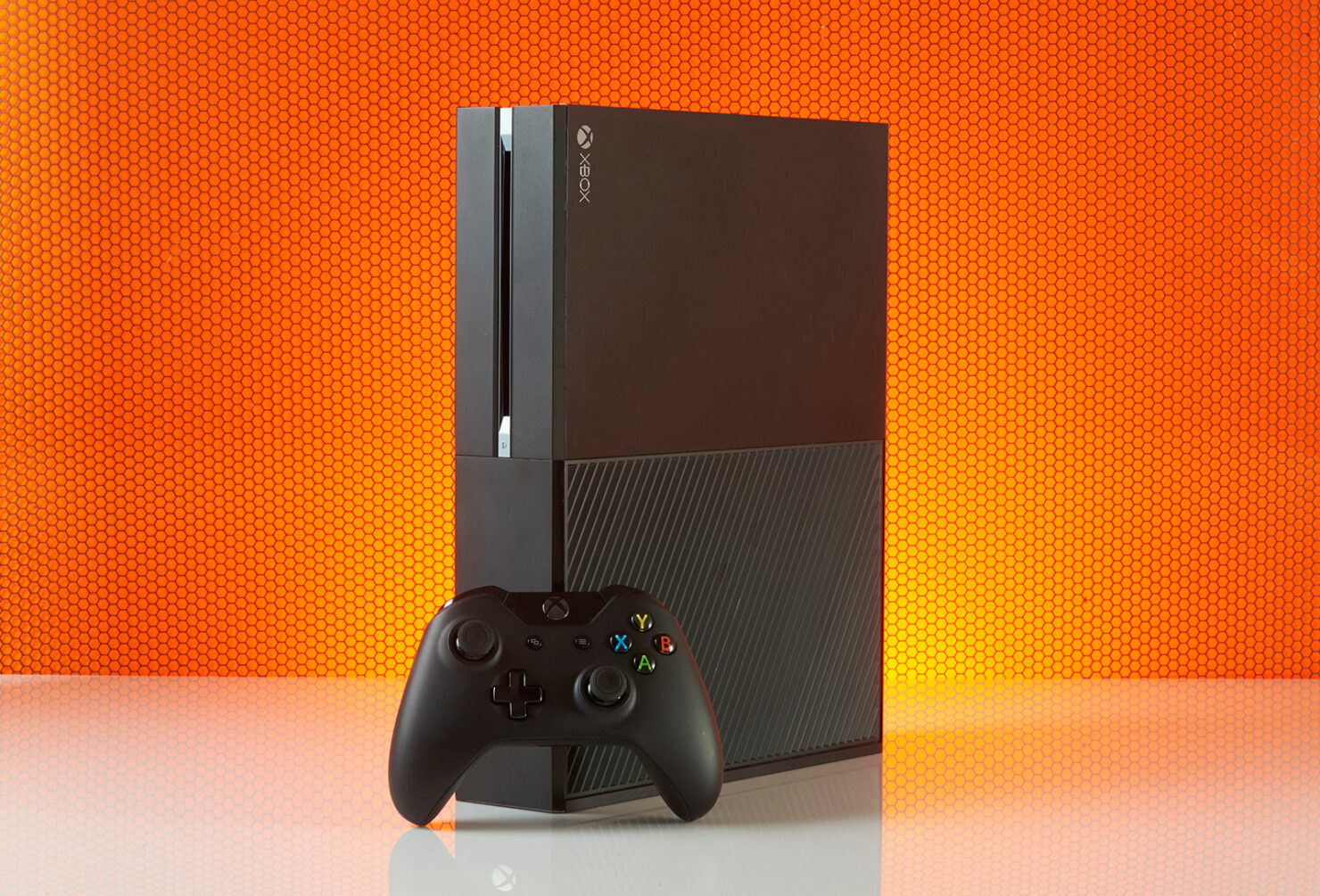 In recent times, the Xbox's Head Phil Spencer talked about this year's lineup, highlighting how the games the company will release this year have the potential to do quite well on the market. This doesn't mean, obviously, that previous years have gone badly. On the contrary, Phil Spencer feels that this is the best generation for Xbox so far.

On his Official Twitter profile, Phil Spencer responded to concern regarding the Xbox exclusive line-up following the release of Team Ninja's PlayStation 4 exclusive Nioh and the soon to release Horizon Zero Dawn, which has received glowing reviews so far. According to Phil Spencer, these concerns are somewhat unfounded, as Xbox is having its best generation yet, and the Xbox One S has been going strong since launch. Spencer admits that things could be better, but he's still proud of where they are now.

Strange comments. Xbox is having a good gen, our best yet. XB1S strong since launch. Can always improve but proud of where we are

The Xbox's head also commented on good games releases in general, noting how great games like the already mentioned Horizon Zero Dawn, Zelda Breath of the Wild, Overwatch and others are positive for the industry, as they make gaming as a whole better.

Despite Scalebound's cancellation earlier this year, Phil Spencer has always considered this year's Xbox line-up strong, with games like Crackdown 3 and Rare's Sea of Thieves releasing in all regions. Once more comes in on Project Scorpio, we will surely have a better understanding of the Xbox division head enthusiasm. More PC exclusives will also be announced in the future, so the next few months are surely going to be exciting.