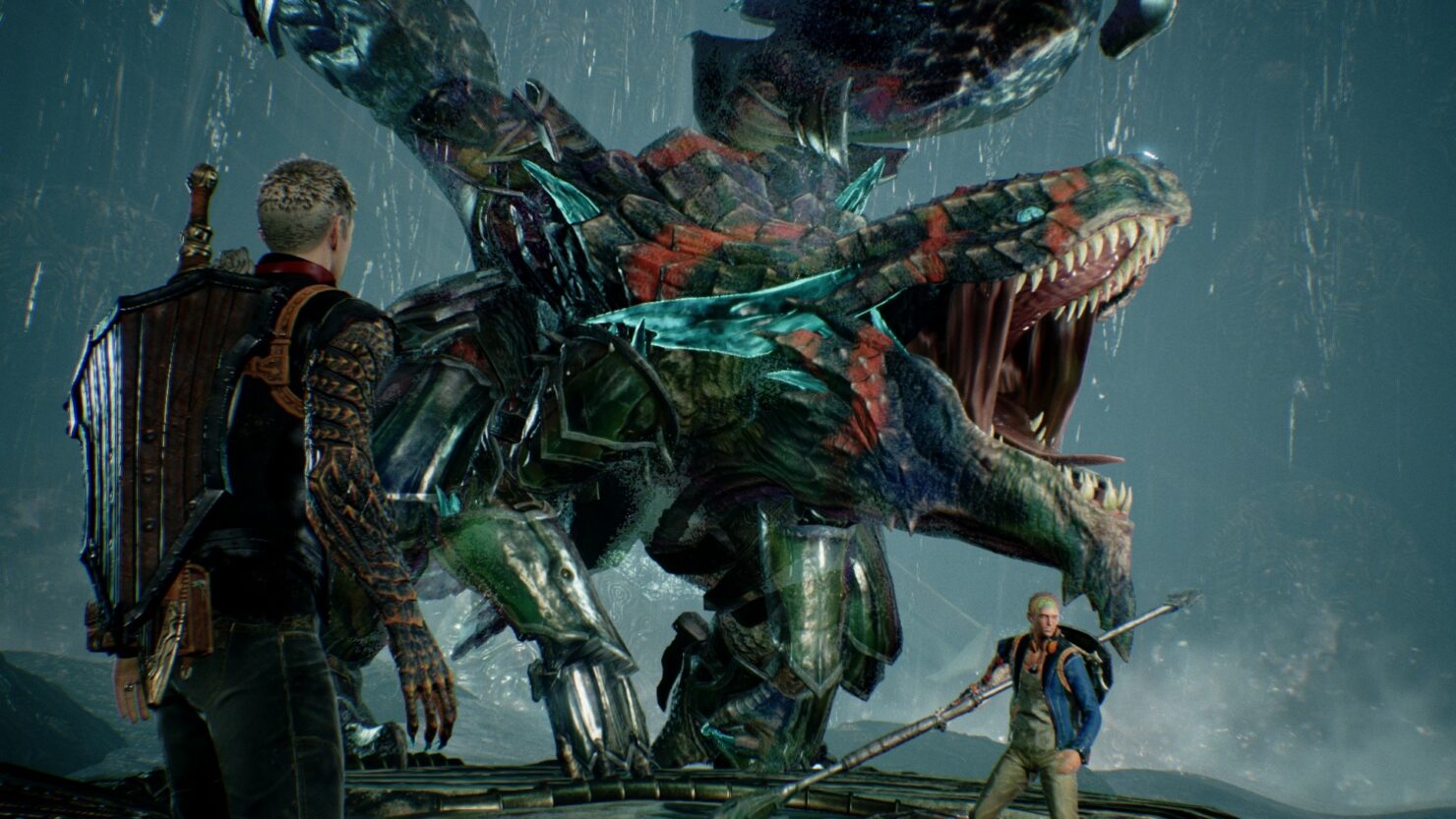 Yesterday, Microsoft confirmed that the Platinum Games' action role-playing game Scalebound, in development for PC and Xbox One, has been officially canceled. The news shocked fans of the team and Hideki Kamiya, but it seems like things haven't been going too well for a while.

Well-known insider shinobi602 talked about the Scalebound cancellation on the NeoGAF forums, noting how development was very rough, with the team missing deadlines and payments getting stopped.

Times are especially rough for Hideki Kamiya, with director apparently taking time off for his mental health.

Heard he took time off for his mental health, yea :-/

While development may have been rough for a while, Scalebound didn't exactly disappear for a very long time. Just last Summer, we had the chance to attend a presentation at Gamescom 2016 where Kamiya and JP Kellams extensively talked about the game and its features, so the cancellation was unexpected in some way.

With Scalebound canceled, the only confirmed Platinum Games developed title coming in the next few weeks is Nier Automata. A playable PS4 demo has been released last month, and the game is definitely looking solid, so there's no doubt that Kamiya and his team still have what it takes to develop great titles. We will keep you updated on the Scalebound cancellation as soon as anything else comes in, so stay tuned for all the latest news.