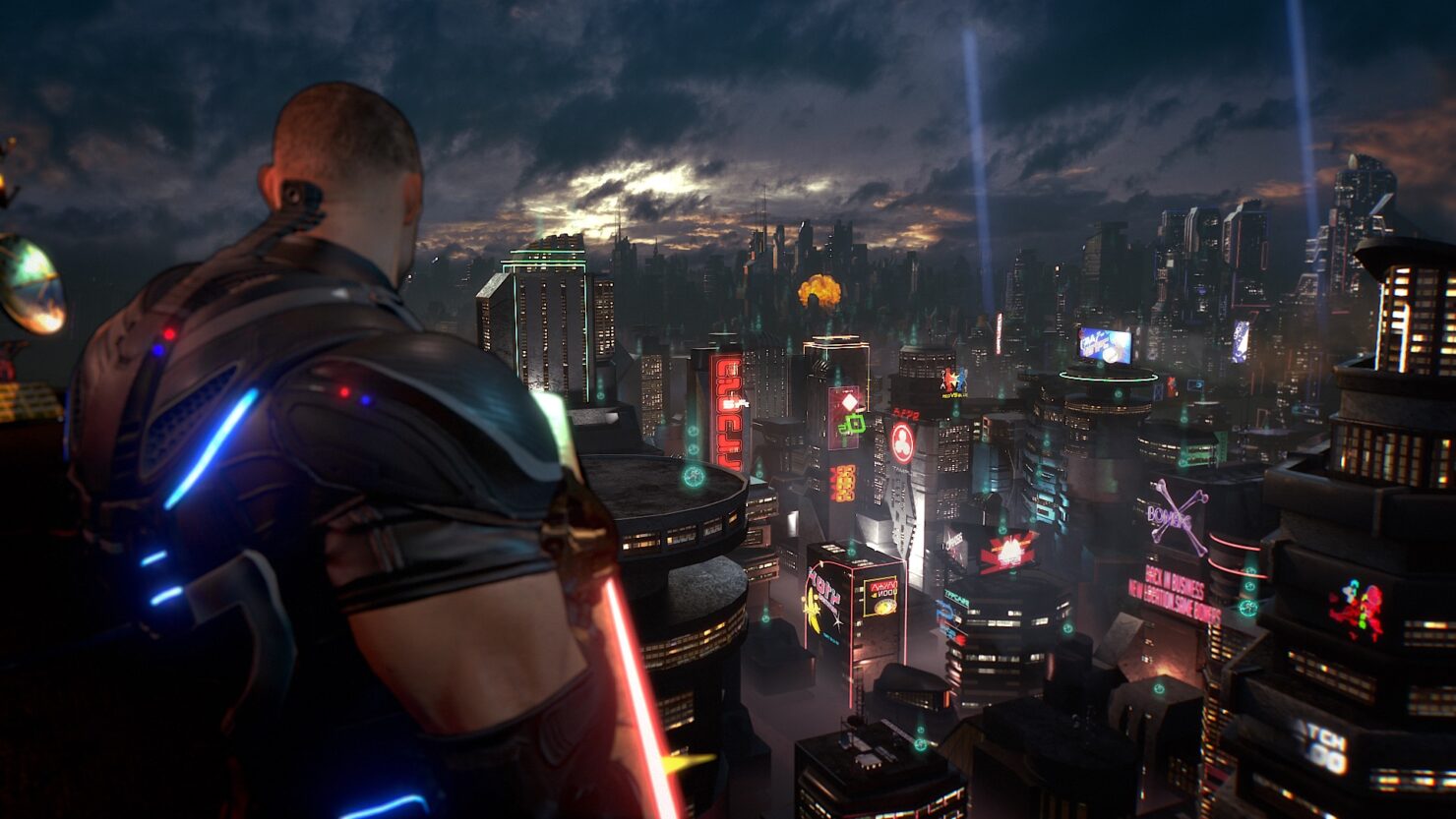 With Platinum Games' Scalebound getting cancelled due to many development issues, many are wondering if other titles of the Microsoft 2017 line-up are ok, especially Crackdown 3, which we haven't heard much about for quite some time. Microsoft has yet to talk more about the game, but it seems like the game is coming along fine.

Insider shinobi602 revealed earlier today on his Twitter profile that Crackdown 3 is safe and coming along fine, mentioning, however, some rough development.

Also asked around a bit and Crackdown 3 is safe, coming along fine.

Development was rough but all game development is to be fair.

shinobi602 elaborated on his statement a bit in another tweet, saying that while development has been rough and persisting issues, things are nothing like Scalebound, so there's, apparently, no risk of cancellation.

Yea, it's been rough, and there's still issues but nothing like Scalebound is what I meant. It's coming along.

As the information comes from an unofficial source, we must take it with a grain of salt until Microsoft finally starts talking about Crackdown 3 again. The fact that the game has been mentioned again very recently, unlike Scalebound prior to its cancellation, is somewhat reassuring.

Back in November, Phil Spencer talked about Crackdown 3, stating that the latest build at the time looked good. He also mentioned how the new entry in the series retains the iconic look of the series.

Crackdown 3 launches on PC and Xbox One on a yet to be confirmed 2017 release date. We will keep you updated on the game as soon as more comes in on it, so stay tuned for all the latest news.