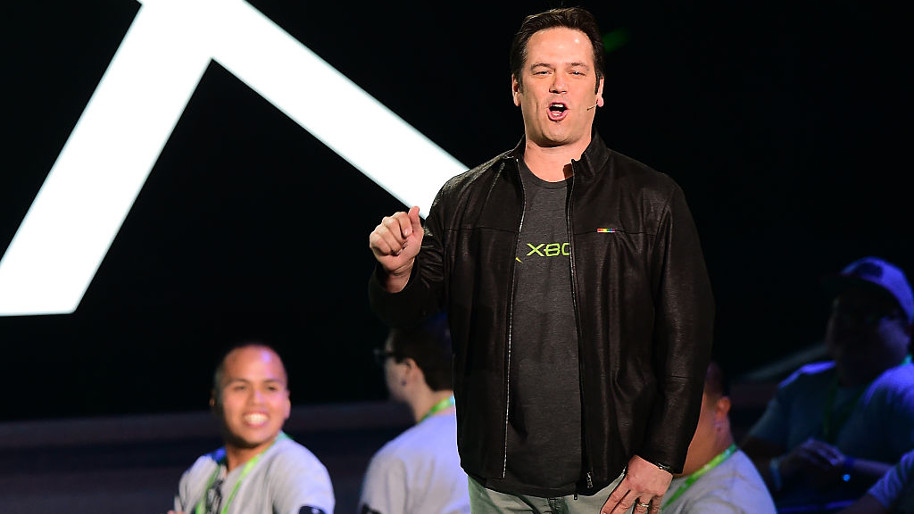 Microsoft’s head of Xbox, Phil Spencer, took to Twitter to answer some questions from the community about this year’s game lineup, and the upcoming Xbox Scorpio.

When asked when the console will be shown off, the Xbox executive replied that he’s “eager” to show what the team has created. “I’m eager to show what we have as well”, Spencer replied. “Should be a fun year”, he added.

Talking about 2017, Spencer also shared to be positive about this year’s first party lineup, which should be more diverse, and with more new IP than last year.

Project Scorpio was officially unveiled during Microsoft’s E3 press conference last year, and was presented as being capable of rendering games in native 4K resolution without having to make performance compromises. Truth be told, packed with an eight-core CPU, six teraflops of GPU power, and more than 320 GB/s of memory bandwidth, the Xbox Scorpio sounds formidable indeed.

Spencer recently took to Twitter to share some hands-on impressions with an early Scorpio unit, and according to the Xbox head, the games played great.

The Xbox Scorpio will be released later this year, and Microsoft will most probably use this year’s E3 event to fully unveil its Scorpio Project.