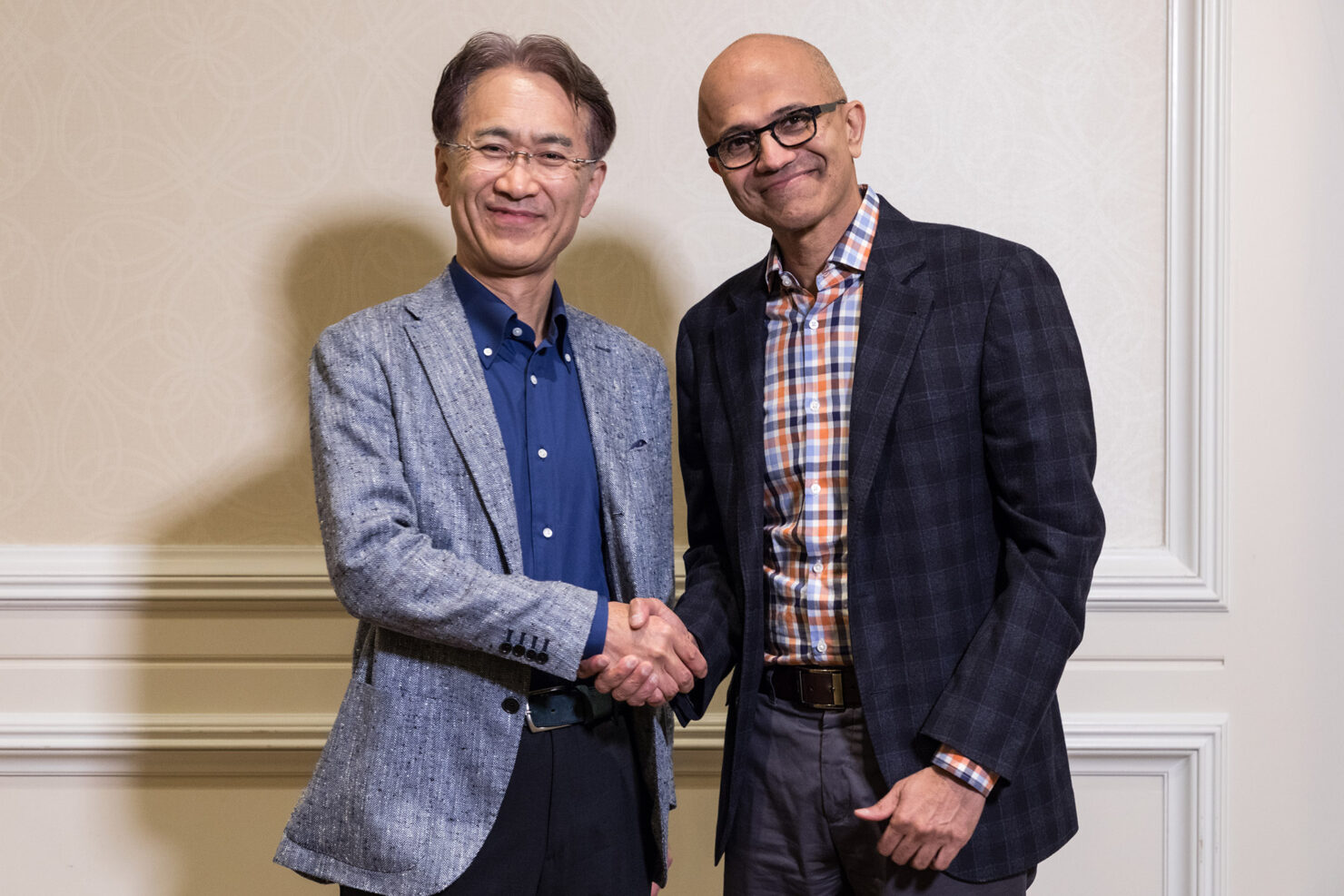 The 30% fee that goes to corporations like Microsoft, Sony, Apple, Google, and Valve whenever a developer publishes apps or games on their platforms has been subject to a lot of discussions in the past couple of years.

Epic Games has been waging war on the PC side, creating its own store where the 30% fee has been lowered to a mere 12%. Lately, they've also entered into a legal dispute with Apple (though that has more to do with their lockdown on the iOS ecosystem) and they've been vocal against Google's practices on the Android platform, too.

In a new interview published today on The Verge, Microsoft's Head of Gaming Phil Spencer said he doesn't believe it would be a fair comparison to say that Apple and Google keeping the 30% fee is the same as Microsoft and Sony doing it on Xbox and PlayStation platforms. The reason for that is primarily the massively different scale between iOS/Android and Xbox/PlayStation.

If I can put Game Pass on iOS … if you just look at the scale, there are a billion mobile phones on the planet. Those are general compute platforms. A game console does one thing really; it plays video games. It’s sold, for us, at a loss. Then you make money back by selling content and services on top. The model is just very, very different from something [on] the scale of Windows, or iOS, or Android.

I think there are 200 million game consoles that are sold in a generation across all of our platforms. That’s less than a year of phone sales. It’s just not even close. People say, well, the scale shouldn’t matter. It actually does. When you start looking at how we look at open platforms and access, those things do matter. From a legal perspective, they matter. We know that at Microsoft. We had our DOJ time. I think as platforms get to scale, there’s a responsibility there, absolutely.

To be fair, Apple did recently agree to lower the 30% fee down to 15% on its App Store, but that will only affect small developers that earn less than a million US dollars in annual sales.