Google is Cutting Play Store Fees to 15% for Most Developers 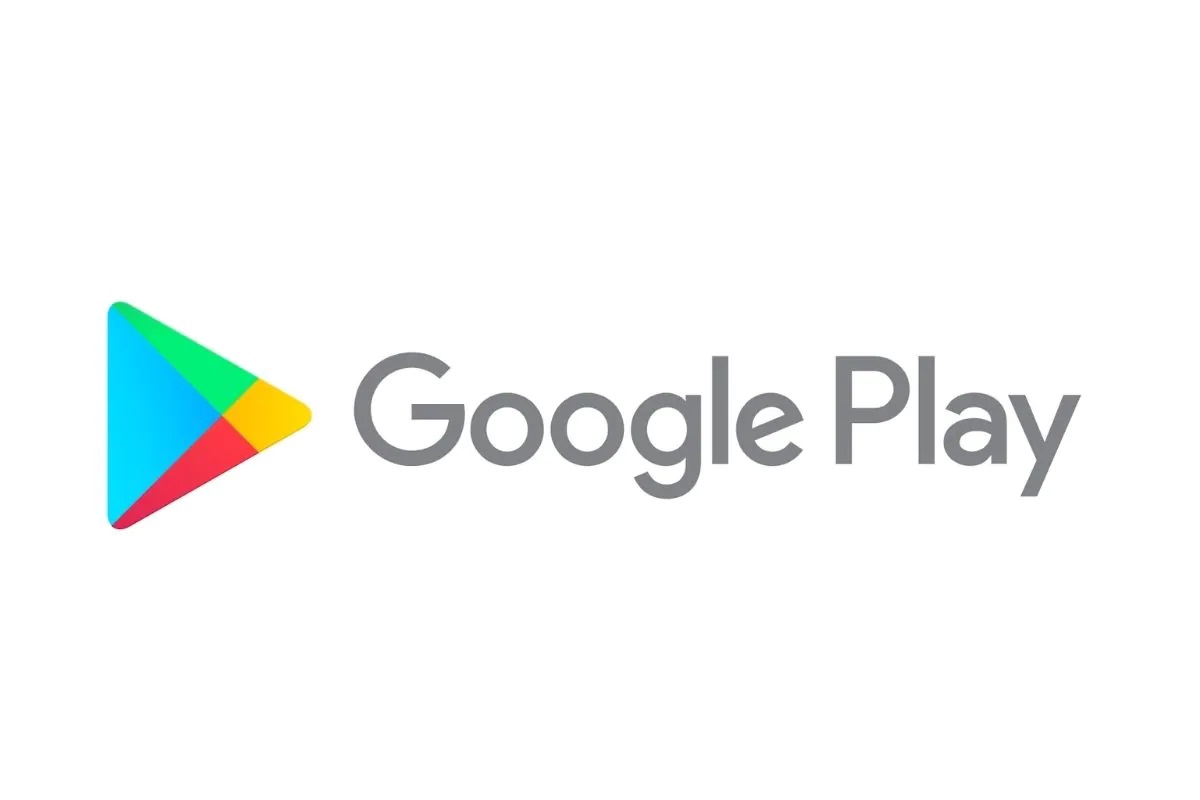 Google has just announced a major change to its app store policy. Starting this summer, Google will be cutting the Play Store fee in half. This is not the first time we see this happening, as Apple announced a similar policy last year.

Google has decided to talk about this new change in their blog post, and this is what the company has to say,

Starting on July 1, 2021 we are reducing the service fee Google Play receives when a developer sells digital goods or services to 15% for the first $1M (USD) of revenue every developer earns each year. With this change, 99% of developers globally that sell digital goods and services with Play will see a 50% reduction in fees. These are funds that can help developers scale up at a critical phase of their growth by hiring more engineers, adding to their marketing staff, increasing server capacity, and more.

Apple has also done the same last year as we mentioned earlier, and to be honest, most developers have complained about it in the past. One of the renowned names here happens to be Epic Games, which managed to bypass the in-app payment systems on both Apple App Store and Google Play Store, and in return, ended up having Fortnite removed from both storefronts.

While this new change is not going to help the bigger companies who are making more than $1 million on the Google Play Store, but this is going to be a good thing for smaller developers who think paying 30% cut to Google is too much, especially with an already smaller cut that they are making.

It goes without saying that this new change will paint Google and the Play Store in a positive light, especially for the smaller developers, and hopefully, it will silence the critics as well.