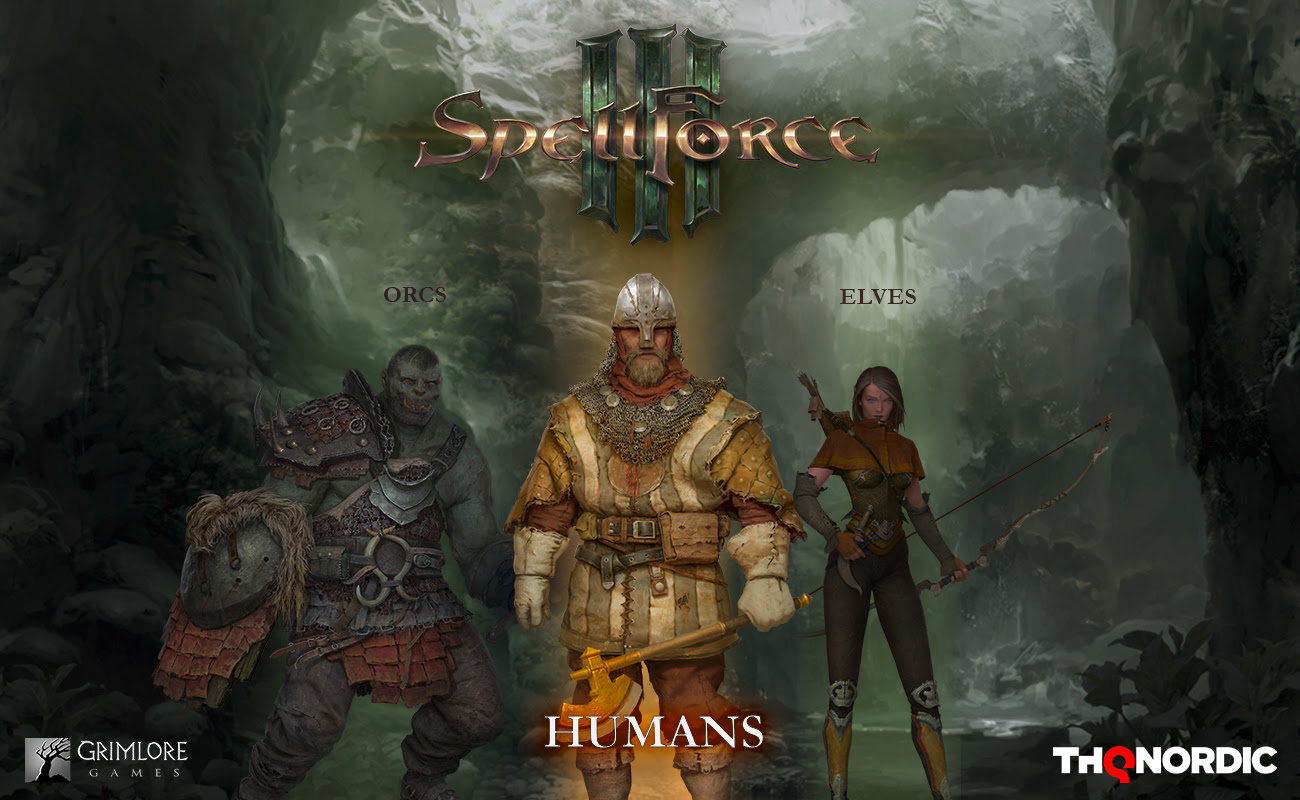 THQ Nordic announced that the SpellForce 3 beta begins today, focused on multiplayer action, and they also kindly sent 5K codes to give away. The developers at Grimlore Games will finalize game balancing based on the input of players.

This SpellForce 3 beta will go on for several weeks, staying up 24/7 until July. Here's a schedule of updates:

In case you're not familiar with the franchise, its core gameplay is a mix of strategy and RPG elements. You can check out our preview from PAX East 2017 here and a general overview of the game below, alongside a tutorial video that helps newcomers understand the basics.

SpellForce 3 Review – Living in the Past