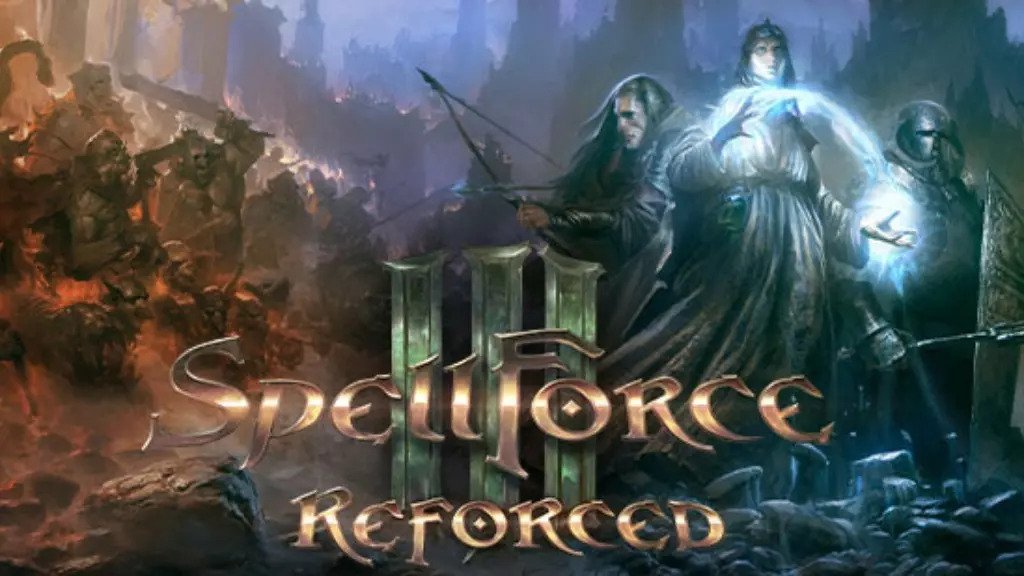 THQ Nordic and Grimlore games have made the unfortunate announcement that the Xbox Series, PlayStation 4, PlayStation 5, and Xbox One versions of SpellForce 3 Reforced have been delayed from December 7 to March 8, 2022. The PC version of the game will still be available for PC as a free update on December 6 as planned.

What's more, the Reforced edition will have a visually and functionally enhanced User Interface, full gamepad support, and new content. It also introduces new modes such as Journey Mode and Arena Mode while improving other aspects such as mod support for those and the rest of the mods seen in the original version of the game.

Journey mode is an additional game mode similar to the original SpellForce's "Free Game Mode," providing more than 20 hours of unique content and more replay value. This mode can be played in Coop. The heroes you acquire in the game's Journey mode will be usable in Journey Skirmish mode, which lets players face off against other players' overpowered heroes from Journey.

Another mode offered in SpellForce 3 Reforced is Arena mode. This is an additional endless mode where you start with a fresh character and then face off against waves of monsters. Players will also be able to buy loot and spells from merchants to compete against other players in the leaderboards. Like Journey mode, this game mode can also be played in Co-op. Additionally, both modes will have Mod support as a PC exclusive feature.

Additionally to the SpellForce III Reforced base game, both expansions will also be available on March 8, 2022. "Soul Harvest" and "Fallen God" will each one sold separately at an SRP of $19.99. Both expansions feature their own single-player campaign with over 30 hours of gameplay each and new units and more. The whole package, called SpellForce III Reforced Complete Edition, is also available at an SRP of $59.99.