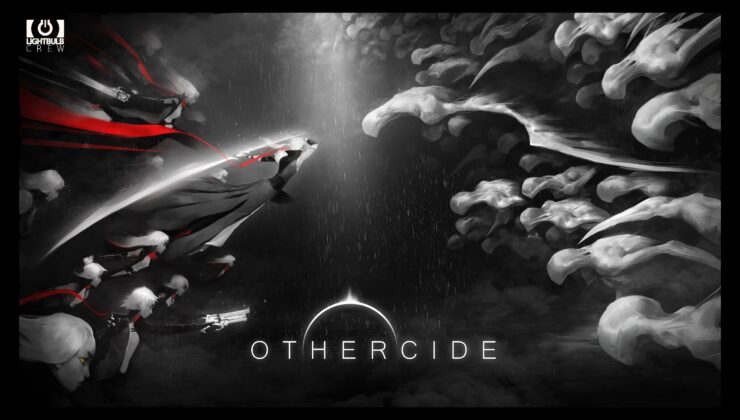 Othercide, the gothic horror tactical RPG from Lightbulb Crew and Focus Home Interactive, has released the second video in its short webseries exploring the combat and mechanics for players to brush up on ahead of the game's launch later this month. While the first video focused on the characters of the Othercide universe, this new video gives a deeper dive into the combat system within.

The three-toned horror RPG has some unique horror elements to its world building but that shouldn't discourage players looking for their next tactical fix. Players shouldn't grow too attached to any one of their characters as they'll need to be sacrificed in order to heal another. The three available character classes will require players to weave multiple characters into combos in order to face the overwhelming odds, so hopefully this short video can help players devise some tactics of their own ahead of Othercide's release at the end of July.

As Humanity’s last hope, lead your army of Daughters to combat in an intricate dance of spectacular actions and counters, and face fearsome bosses in epic battles. As we head towards the encounter with Suffering, the webseries continues. Episode two, “Fighting Shadows”, explains the origins of Othercide’s unique combat that has morphed the traditional turn-based system into the Dynamic Timeline System. This episode also gives a look at the many abilities of your Daughters - plus how to combo them.

Othercide will be released on July 28th for PlayStation 4, Xbox One, and PC with a Nintendo Switch release slated later this Summer. Pre-orders are currently live on Steam and Xbox One with a 15% discount.