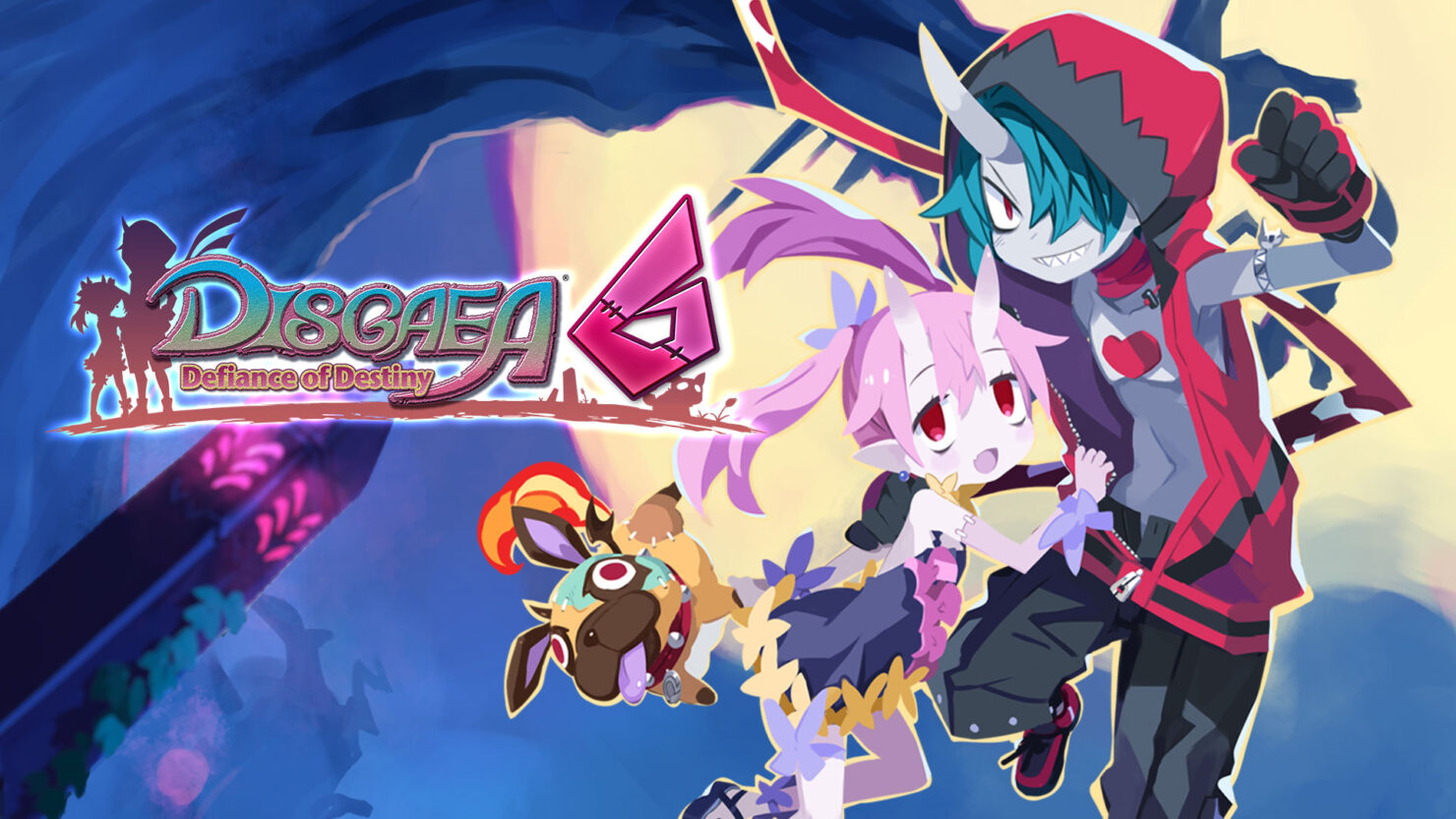 NIS America has announced the first brand new Disgaea entry in six years. Disgaea 6: Defiance of Destiny marks a return for the strategy JRPG series that has been on every PlayStation platform since the first entry was released on PlayStation 2. Today’s announcement of the long running RPG series came as part of the Nintendo Partner Mini Direct this morning with the announcement that Disgaea 6 would be available exclusively on Nintendo Switch in North America. At the same time, a Japanese announcement for Disgaea 6 listed the title as launching on both Nintendo Switch and PlayStation 4 when it arrives next January.

About the game:
Zed is a boastful zombie who wallows on the lowest rung on the Netherworld ladder alongside his sister Bieko. When a God of Destruction threatens their way
of (un)life, Zed must harness his unique ability of Super Reincarnation to stand against the approaching menace. Along the way, he will unite with twisted and
colorful denizens of the Netherworld, face challenges around and within, and see if even an undying hooligan like himself can defy the odds!
Disgaea 6: Defiance of Destiny unites a grim yet touching story with insane tactical combat, while introducing gameplay elements never before seen in
previous installments. As a result, new and returning players alike can craft a truly memorable and unique journey through the Netherworld. Bring the pain in
battle with special attacks and support from a plethora of ally units. Customizable settings such as Auto, Retry, and Replay allow both hardcore and casual
players to fight their own way. And should things take a terrible turn, use Super Reincarnation to rejoin the fight and keep trying until you succeed. This truly is
a Netherworld fit for everyone!
Key Features
From Grave to Glory: Join Zed in his quest to rise above his lowly status and challenge a God of Destruction. Along the way, meet zany characters, explore
chaotic new worlds, and discover the power of sibling bonds and determination.
Undying and Unstoppable: Experience over-the-top tactical combat, complete with insane special attacks and a wide variety of allies to choose from. And
when things get too hairy, use Super Reincarnation to keep trying until you succeed!
A Netherworld for Everyone: Play at your leisure, and even on the go! With customizable gameplay features such as Auto, Retry, and Replay, both new and
returning players can forge a HL-raising experience that fits their lifestyle. Diving into DISGAEA has never been easier! 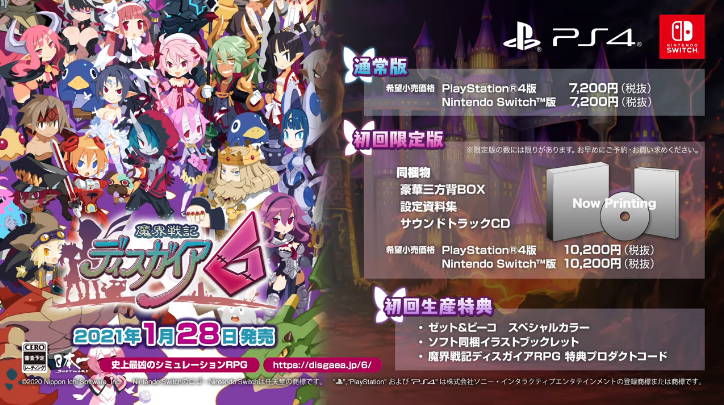 When asked about the exclusivity discrepancy between Disgaea 6: Defiance of Destiny being announced by both the Nintendo Direct showcase and NIS America’s own announcement pages, Laura Herzberg, Product Marketing Administrator for NIS America confirmed the news on social media.

[I]t’s switch exclusive, no plans at this time for other platforms. Any future updates will be announced on our social media, so please keep an eye out!

Disgaea 6: Defiance of Destiny will launch in North America in Summer 2021 as a Nintendo Switch-exclusive. A limited edition is currently available for pre-order from NIS America’s online storefront for $99.99. The Japanese release of Disgaea 6 will be available on both PlayStation 4 and Nintendo Switch beginning January 28th.