EA has revealed the first image for the new Need for Speed which is being announced tomorrow. As we have already recently shared, the new title appears to be a new iteration of the hugely popular and loved Underground series, which most fans of the franchise consider to be the best games in the long running  Need for Speed franchise.

Are you ready for the next chapter? #NFS pic.twitter.com/Ms6EqQzyRN 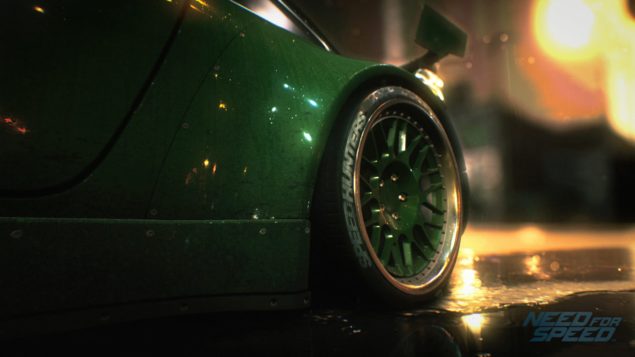 A Need for Speed Underground would certainly be very welcomed by millions of fans, as it was definitely the most beloved iterations of the hugely successful and long running franchise.

It should be quite exciting to see what EA and Ghost Games have in store for the series on May 21 and then some further look into the game at E3 2015 next month.

EA will be showcasing several titles during their E3 2015 press conference, including Mirror's Edge 2, the next Mass Effect, Need for Speed, a new Plants vs Zombies title and Star Wars Battlefront. It will certainly be one amazing event, that will provide huge levels of excitement for fans of these franchises.

EA's E3 2015 press conference is scheduled for 1PM PST on June 15th. We will bring you any new information on the new Need for Speed title as well as E3 2015 and EA as soon as it becomes available.