The Next Need for Speed to be Revealed on May 21; Seems to be a New Underground

Electronic Arts has revealed via the game’s official FB page that the next Need for Speed game will be revealed on May 21st. Need for Speed is being developed by Ghost Games and was described as an ‘experience built on a foundation we know you’ll greatly look forward to.’ 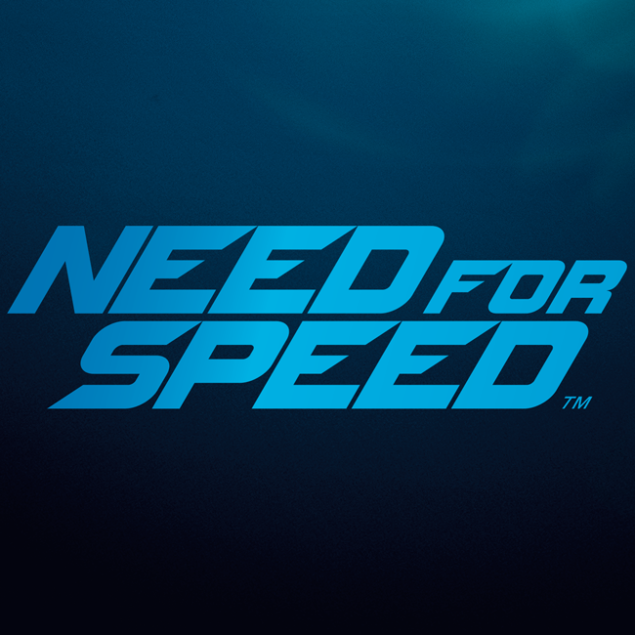 By increasing the gamma the image reveals what appears to be a new Underground or Carbon game.

A Need for Speed Underground would certainly be very welcome by millions of fans, as it was definitely the most beloved iterations of the hugely successful and long running franchise.

It should be quite exciting to see what EA and Ghost Games have in store for the series on May 21 and then some further look into the game at E3 2015 next month.

EA will be showcasing several titles during their E3 2015 press conference, including Mirror's Edge 2, the next Mass Effect, Need for Speed, a new Plants vs Zombies title and Star Wars Battlefront. It will certainly be one amazing event, that will provide huge levels of excitement for fans of these franchises.

EA's E3 2015 press conference is scheduled for 1PM PST on June 15th. We will bring you any new information on the new Need for Speed title as well as E3 2015 and EA as soon as it becomes available.