Need For Speed Gets 12 New Cars And Trailer; Screenshots Included

EA and developer Ghost Games have added 12 more cars to the Need for Speed garage. At the moment of writing, 38 cars have been confirmed as driveable. Screenshots for the new cars can be viewed down below. Alongside new cars, a new trailer has been released, showcasing the game's customization options. 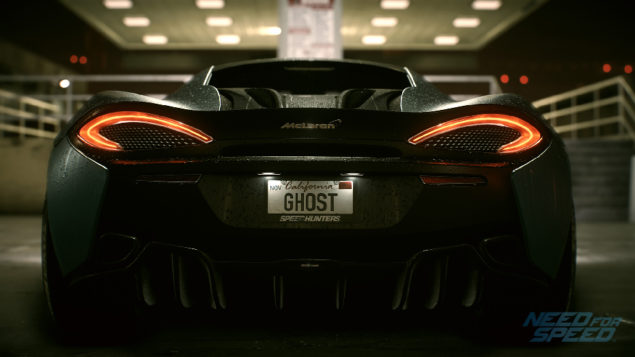 The cars were added to the Need For Speed garage on the official website of the game. The addition of new cars seems to be a weekly thing for EA – last week the garage got updated with new cars as well. More cars are expected to be added in the weeks that follow.

The following cars have been added to Need for Speed’s roster:

We’ve included some screenshots of the new cars in the gallery below. Screenshots are provided by EA.

EA and Ghost Games have presented the upcoming Need for Speed as a reboot for the Need for Speed series. According to Ghost Games the game features deep customization, authentic urban car culture, a nocturnal open world, and an immersive narrative that pulls you through the game.