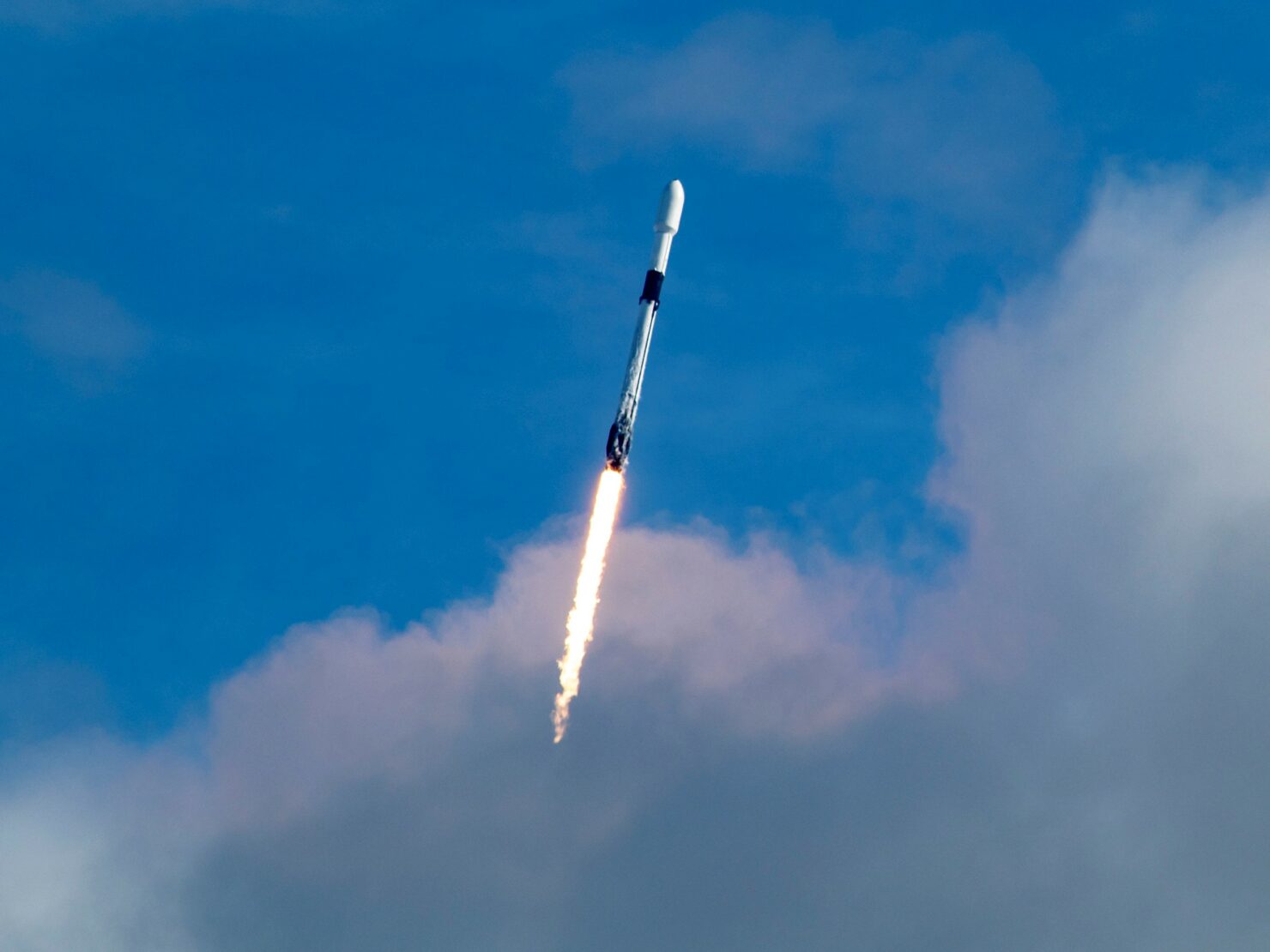 Now, as the FCC moves into the second stage of deciding the fate of Starlink user terminals, SpaceX's competitors for the 12GHz band - namely RS Access LLC backed by billionaire Michael Dell and Dish Network Corporation - have teamed up with Amazon by reiterating earlier claims that the third modification raises questions for their usage of the 12GHz band.

Right now Starlink's two main battles at the FCC involve the aforementioned modification and the 12GHz spectrum used by the service's consumer terminals. SpaceX's operating model for the network has three separate points, as users connect to the terminals, which connect to the satellites which then connect to Earth stations. The terminals use the 12.2-12.7GHz band for user downlink from the satellites, and providers including RS Access have argued that satellite service providers should be stripped of this access.

RS is part of a coalition of service providers termed as Multichannel Video and Data Distribution Service (MVDDS) companies who are looking to use the 12GHz band for providing consumers terrestrial 5G services. They've argued before the FCC that since satellite providers, especially SpaceX, have other spectrum available to them, their privileges in the 12GHz band should be revoked, with the MVDDS companies being granted sole access to the spectrum.

In a ruling that took place in mid-January, the FCC opened the floor for submissions for new rules for this spectrum, as it looked to strike the middle ground between the two parties. The Commission sought comment on several areas, such as the technical feasibility of spectrum sharing between NGSO FSS (Non-geostationary Fixed Satellite Service) operators and the MVDDS providers.

Since the ruling, which took place on the 12th of January, SpaceX's competitors for the spectrum have had multiple meetings with the FCC. While the contents of these meetings are similar to the ones prior to the ruling, now, it's clear that the third Starlink modification which has so far received the bulk of its criticism only from Amazon is also a matter of concern for RS Access and DISH.

RS Access' chief Noah Campbell, who has been leading the charge for his company, met with FCC representatives on Thursday last week. During the meeting, the executive reiterated a shift in the MVDDS position that owing to recent technological developments, 12GHz spectrum sharing with NGSO FSS providers was now possible, and that SpaceX had plenty of spectrum available besides the 12GHz to use.

However, a new addition to RS Access' recent position was its opposition to SpaceX's third Starlink modification. According to Mr. Campbell, increasing Starlink Earth station elevation angle to 25° from 40° will increase the interference from the service to MVDDS 5G base stations and result in interference to Starlink as well. In its meetings with the Commission, SpaceX has argued that the modification will enable it to better serve hard to reach areas such as Alaska.

According to RS Access' ExParte letter filed with the Commission, the company finds SpaceX's Starlink notification request disappointing, which it believes threatens the open-ended approach that the Commission has taken with regards to the 12GHz, where it is soliciting input from all stakeholders to judge whether sharing between the satellite and terrestrial operators is possible.

SpaceX filed the modification request early last year, and since then, its harmful effects on MVDDS providers' service have been mostly absent from RS Access' filings, as the company focused on convincing the Commission to remove satellite access to the 12GHz band. However, now that the FCC has moved forward on this issue, it looks as if these concerns will be at the forefront of the company's arguments.

RS' opposition to the modification surfaced in June last year when Mr. Campbell laid out his concerns in detail before the Commission. Following this, SpaceX's director of satellite policy Mr. David Goldman wrote an equally detailed letter to the Commission where he stated that the opposition to Starlink does not stem from the existing 12GHz spectrum rules, but instead from an assumption that MVDDS providers will be granted more rights in the future; which will then, in turn, be harmed by the modification.

Specifically,  Mr. Goldman stated at the time that:

To be clear, RS Access does not allege that SpaceX's proposed modification will harm licensed MVDDS operations – nor could it.  SpaceX has demonstrated that its system will continue to comply with all rules imposed to safeguard MVDDS systems. Instead, RS Access vaguely asserts that SpaceX's use of the band under the existing co-primary FSS allocation could theoretically complicate the rights MVDSS operators hope the Commission will give them at a later date. RS Access repeatedly conflates the rights for which it paid–i.e., rights to operate low-power fixed links in shared spectrum–––for the high-power mobile rights it hopes the government will give it for free at the expense of other licensees in the band.

Mr. Campbell is joined by DISH, whose panel of four representatives met Commission members earlier this week. While the company did not go into detail with its arguments, as opposed to RS Access, it nevertheless joins the MVDDS provider in claiming that the Starlink modification will also harm DBS operations in the 12GHz band. DISH representatives have explained their position in detail in previous meetings with the FCC.

The duo was joined by Amazon whose representatives held another meeting with FCC officials earlier this month to explicitly discuss the third modification instead of the 12GHz band sharing. The gist of this presentation merely reiterated earlier claims from Amazon which state that both its Kuiper constellation and Starlink will experience more interference events in case the third modification request is granted.

During the meeting, Amazon reasserted that the Commission should qualify SpaceX's latest modification request in a fresh processing round which took place last year. Additionally, it also demanded that SpaceX share details of its Starlink antenna redesign with Amazon, to enable the latter to determine if any interference from the changes would harm the Kuiper constellation.