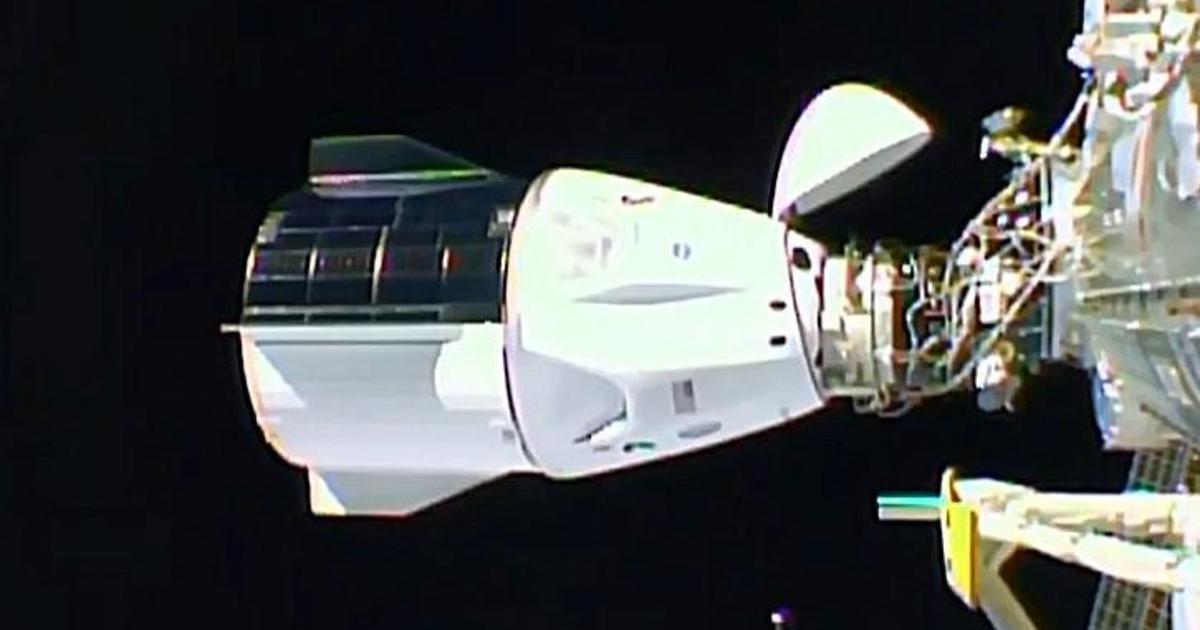 Officials from the National Aeronautics and Space Administration (NASA), the Japan Aerospace Exploration Agency (JAXA), the European Space Agency (ESA) and Space Exploration Technologies Corp. (SpaceX) provided more details about the upcoming Crew-2 mission to the International Space Station (ISS) today in a news conference. This mission will fly onboard SpaceX's Crew Dragon spacecraft and the Falcon 9 rocket, with NASA targeting the end of March for liftoff.

During the conference, NASA's program manager for the Commercial Crew Program (CCP) Mr.Steve Stich and SpaceX's director of crew mission management Mr. Benjamin Reed shared details for the agency and the company's plans to reuse a Crew Dragon vehicle for the first time, as SpaceX scales up its crewed flights to the ISS. These details included their plans to relocate the Crew-1 Dragon currently docked on the station to another port and the safety upgrades that SpaceX has made to the Crew-2 vehicle.

The upcoming Crew-2 flight to the ISS will reuse the Crew Dragon capsule that took astronauts Robert Behnken and Douglas Hurley to the ISS last year as part of NASA's DM-2 mission that returned human spaceflight from U.S. soil. This spacecraft will include several safety upgrades that are designed to improve astronauts' ability to abort the mission in case of anomalies and tenure that the Dragon is capable of withstanding strong ocean currents following splashdown.

The former comes in the form of upgrading Dragon's Super Draco thrusters to provide more fuel in case of a launch abort. SpaceX's spacecraft is equipped with these thrusters to allow astronauts to jettison away from the Falcon 9 rocket while it is on the launch pad and fully loaded with fuel and while it is ascending to escape the Earth's atmosphere.

As part of the Super Draco upgrade, SpaceX will replace some of the engine's titanium components with stainless steel.

The latter involves strengthening the spacecraft's hull to allow it to better withstand the secondary impact of salty ocean water post-splashdown. This impact occurs as the Dragon displaces water as it hits the ocean surface, with the saltwater making refurbishment difficult.

Both these changes will also improve mission timelines, as the improved thrusters will allow for greater leeway in accounting for winds for takeoff and the improved hull will allow for tolerating higher currents for splashdown. These factors have hindered operational planning for the Crew-1 and DM-2 missions.

Other changes to the Dragon include some new valves and thermal control systems alongside a new heatshield and a new nose cone. The heatshield became the center of attention as this vehicle returned to Earth after completing the DM-2 mission, due to unexpected erosion in the areas that connect it to the spacecraft's main body. In a post-mission press conference, SpaceX's vice president of build and reliability Mr. Hans Koenigsmann stated that this was a "safe event" and that the crew was safe at all times. In a subsequent press conference, Mr. Reed highlighted that his company had tested the vehicle for a staggering eight million hours through simulations and that it was fully prepared for the upcoming Crew-1 mission.

During the Crew-1 mission, the Crew Dragon's thermal control systems also developed problems with a pressure pump during the activation and rendevous operation phase. This phase fires up the spacecraft's engines' to enable it to orient itself for docking with the ISS. During one of the activation phases, a fault detection system (FDIR) triggered what mission control at Hawthorne described as a "false flag on loop bravo" and "loop alpha", and once both were cleared, both would run at half the speed for normal operations. Given that these appear to be precisely the components that SpaceX is upgrading as stated by Mr. Reed, it's highly likely that the company is rectifying the problems. Yet, since the executive did not explicitly state that the problems were what forced the upgrade, all conclusions are inferential in nature.

Crew Dragon's thermal control systems were not the only equipment to behave off nominally during its journey to the space station. The spacecraft's propellant heaters for the Super Draco also malfunctioned during flight, with three of four heaters for one quadrant being disabled. Redundancy requires at least two to be functioning, as the Super Draco's are critical for the Dragon's flight to and from the ISS.

Before Crew-2 takes to the skies, NASA and SpaceX will also relocate the Crew-1 Dragon currently docked to the ISS's Node-2 Forward port to the Note-2 Zenith port. The relocation will mark the first time such a change has taken place from U.S. soil and it will take roughly 50 minutes according to Mr. Stich. During this time, SpaceX will also have a recovery ship waiting on Earth in case the spacecraft fails and has to land, with the Crew-1 astronauts being present inside the Dragon with their suits on to monitor the automated process.

The Crew-2 vehicle is currently at the Cape Canaveral Space Force Station in Florida, and astronauts Shane Kimbrough, Megan McArthur, Akihiko Hoshide and Thomas Pesquet set to visit the vehicle to carry out the Crew Equipment Interface Test (CEIT) later this month. This will allow the crew to test the vehicle one final time before they take it to the skies, and they have already trained on the Dragon in SpaceX's facilities in Hawthorne. The company has completed its docking review with the ISS, its software is on lockdown and the final certification process is underway explained Mr. Reed.