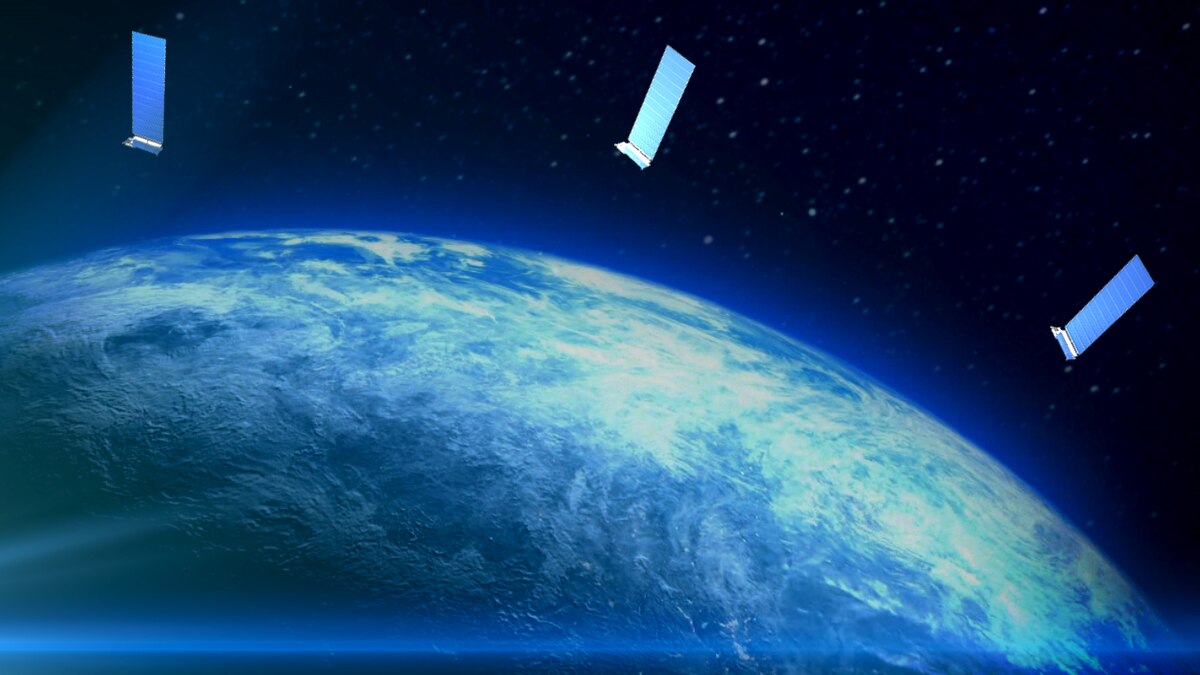 In fresh comments made today, investment bank Morgan Stanley's analyst Adam Jones speculates on the great potential that making the jump into quantum computing-based space communications holds for astronautic launch and telecommunication services provider Space Exploration Technologies Corp. (SpaceX). Jones believes that by applying the principles of quantum communications to space, SpaceX stands to even further diversify its operating model - a model that already uses a medium-lift launch vehicle, a small satellite telecommunications networks to generate revenue, and an experimental launch vehicle system (Starship) to invest in research and development.

The analyst's comments come days after researchers at the National Aeronautics and Space Administration (NASA)'s researchers at the agency's Jet Propulsion Laboratory (JPL) at the California Institute of Technology (Caltech) successfully teleported quantum information across a distance of 44 kilometers. The crucial bit of the test was how the researchers were able to demonstrate that the technology worked with existing telecommunications systems - a welcome development for many, including AT&T who was one of the test's co-founders.

Jones' comments, courtesy of SeekingAlpha, are:

"From a SpaceX perspective, the commercial potential of quantum communications networks and its potential advantages of its rapidly deploying in-space comms architecture may provide significant optionality to the story and its valuation."

"While, to our knowledge, SpaceX has not commented in detail on the enabling technology (ie. particle entanglement generators, quantum repeaters, random number generators, advanced cryogenics, etc) or the economic potential of quantum communications, we believe the company's increasingly dominant position in space, satellite communications and DoD/government work makes this a natural extension of their capabilities. SpaceX continues to solidify its place as ‘mission control’ for the emerging space economy. Important milestones with Starlink, Starship and government contracts dovetail to support strong commercial momentum. We note that our recently revised EV valuation to over $100bn (bull case >$200bn) does not include any direct valuation attribution related to quantum communication networks, quantum based metrology or cryptography." 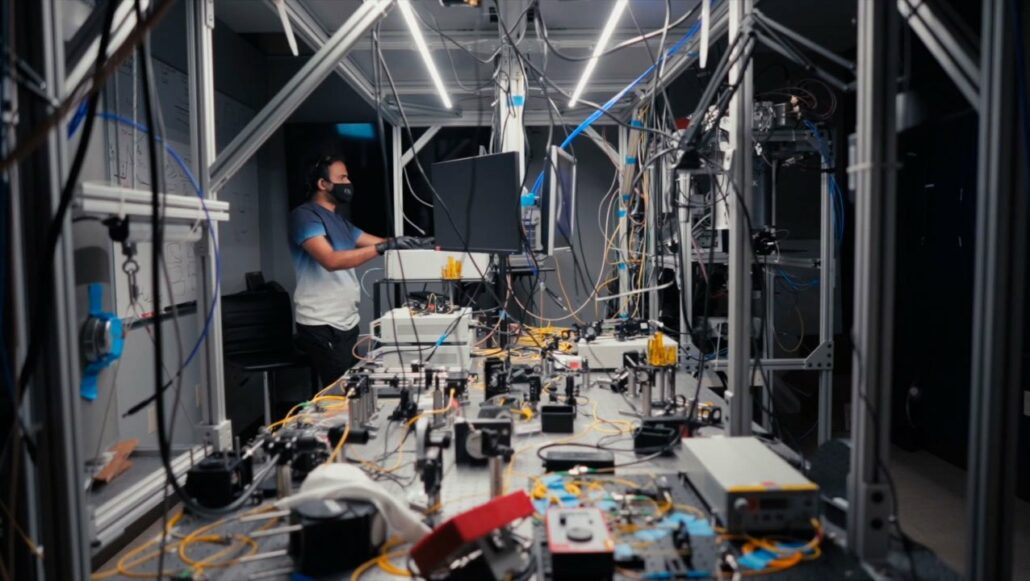 Raju Valivarthi, a postdoctoral scholar at the California Institute of Technology is seeing working with quantum teleportation nodes. Image: CQNET

Judging by the comments' nature, and the fact that Jones has not included the potential revenue opportunity in Morgan Stanley's valuation for SpaceX, it's clear that this opportunity, if SpaceX chief Mr. Elon Musk does view it as such, will be only feasible for the company in the long run.

Even though SpaceX has proven its mettle by successfully relanding the first-stage boosters of its rockets throughout the course of this year and sending astronauts to space, the company has more future projects in the works than the ones that are currently earning it revenue. Its only cash-generating products, for the time being, are the Falcon 9 rockets and the Dragon spacecraft - with the latter being available exclusively to NASA for its crewed and uncrewed (cargo) missions to the International Space Station (ISS).

SpaceX's other two projects - Starship and Starlink - are either fully in the research and development stage or in early deployment. While SpaceX just conducted a high-altitude test flight of Starship's upper stage spacecraft/payload fairing, Musk doesn't expect first missions to Mars before 2022.

Furthermore, while SpaceX did commence early-stage operations for Starlink, the company has not even deployed one-tenth of the satellites that it plans to for providing global coverage. Morgan Stanley itself is cognizant of this reality, with a published report from CNBC's Michael Sheetz mentioning that the bank does not expect Starlink to be profitable in the near-term.

So should SpacX consider developing technology to leverage space-based quantum communications, it will have stretched thin its resources that are currently firing on all fronts. And while quantum communications might be an attractive proposition, given SpaceX's close work with the U.S. government, the company's primary mission, for the time being, remains the colonization of Mars.