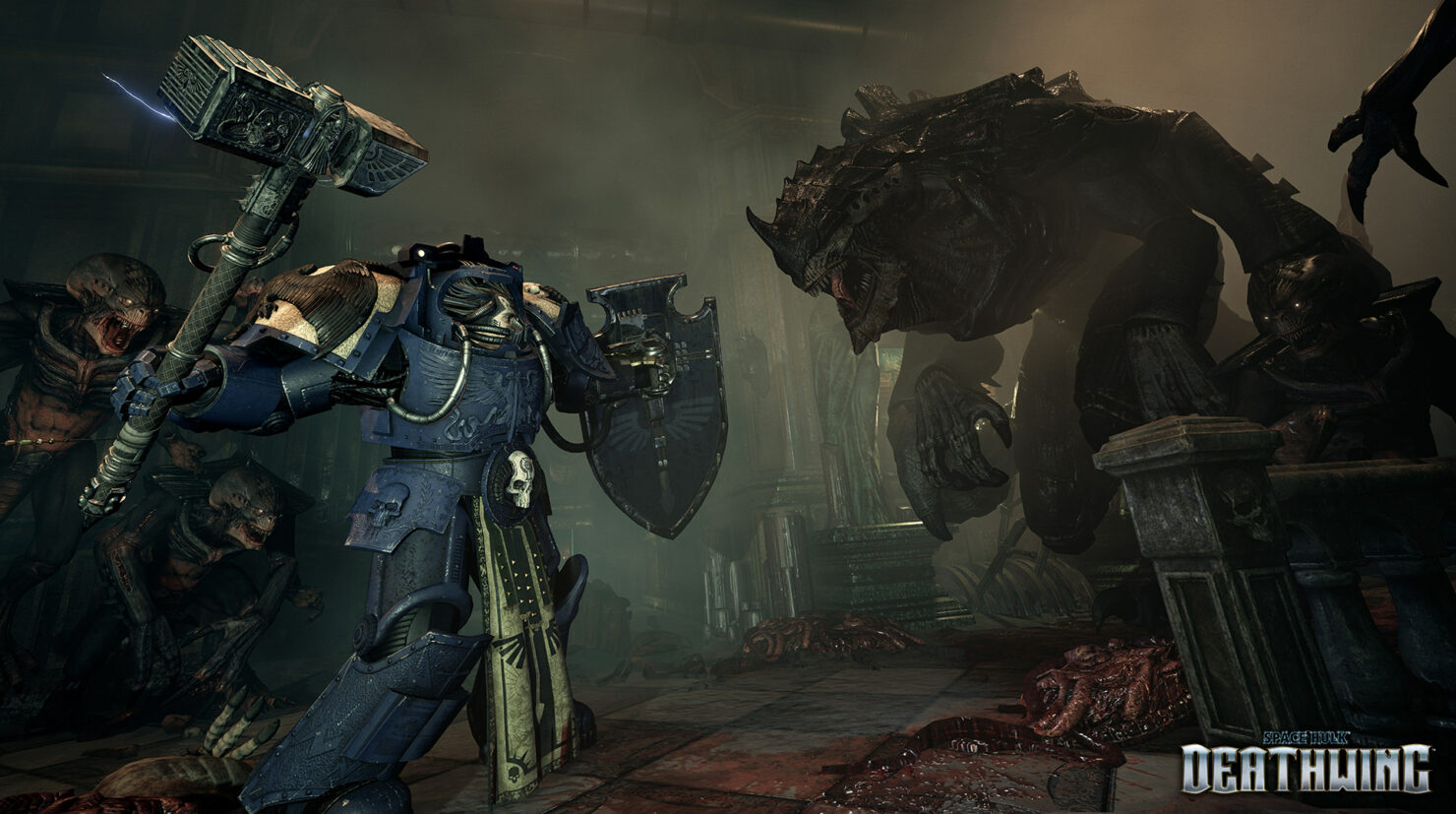 The Emperor will have to wait a little. Focus Home Interactive announced that their UE4 powered Warhammer 40K squad-based first-person shooter, Space Hulk: Deathwing, is being pushed to December 14th.

The original release would have been today, December 9th, but you won't be able to play until next week. Space Hulk just came off its technical beta last week, where players were able to give the sci-fi shooter a try and also provide precious feedback to developer Streum On Studio. Here's what the development team had to say in regards to the sudden delay.

In order to offer the best possible experience at launch, we have decided to postpone a few days the release of Space Hulk: Deathwing to allow the Streum On Studio and Focus Home Interactive teams to work on the final adjustments and optimisation. As a result, the game will release December 14th on PC.

The studio is taking the extra to work on a number of issues such as improving loading times, bug fixes, and overall optimization that came up during the technical beta. While delays are never fun, it's good to see that Streum On Studio is taking the time to work out the kinks before release. In the meantime, you can look of some newly release screenshots of some hot Space Marine on Genestealer action below.

According to the press release, here's what to expect as you and your team adventure into Space Hulk Olethros:

Space Hulk: Deathwing is coming to PC December 14th, while PlayStation 4 and Xbox One gamers should expect a release sometime in 2017. Pre-order on Steam and you'll receive a 15% discount as well as The Lost Mace of Corswain, an exclusive weapon.