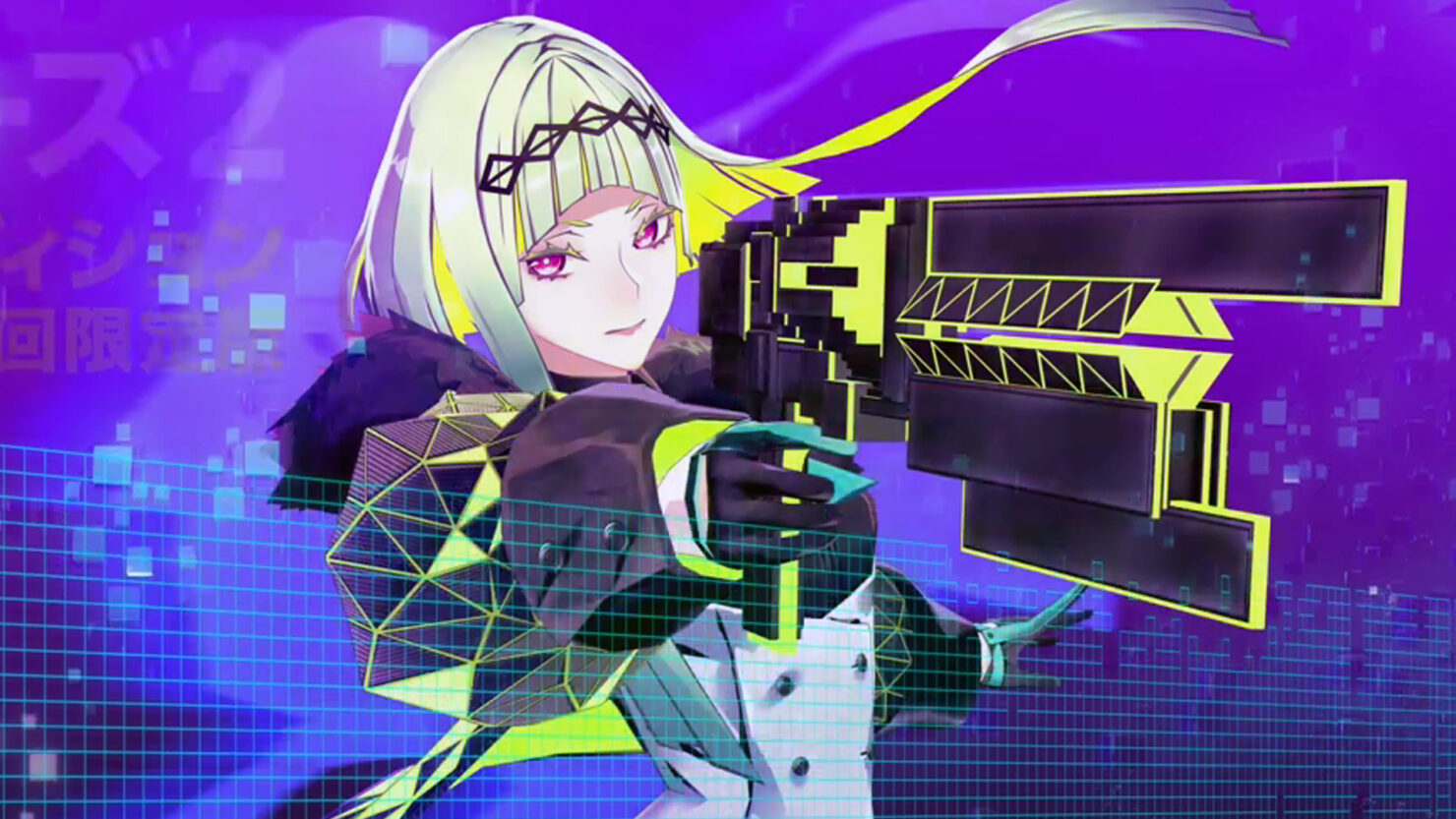 A new Soul Hackers 2 Summoners Guide video has been shared online, providing a new look at the game's combat mechanics.

The new video, which is available in Japanese complete with English subtitles, provides an overview of the game's combat mechanics, highlighting both returning and brand new mechanics. You can take a look at the video below.

Earlier this month, the second Soul Hackers 2 official trailer has been shared online, giving players more information on the game's story, characters, and gameplay, and it seems like fans of the original will not be disappointed, as the sequel will come with many of the features that made it so engaging.