Sony’s Yoshida On No Man’s Sky: Murray “Sounded Like He Was Promising More Features In The Game From Day One” 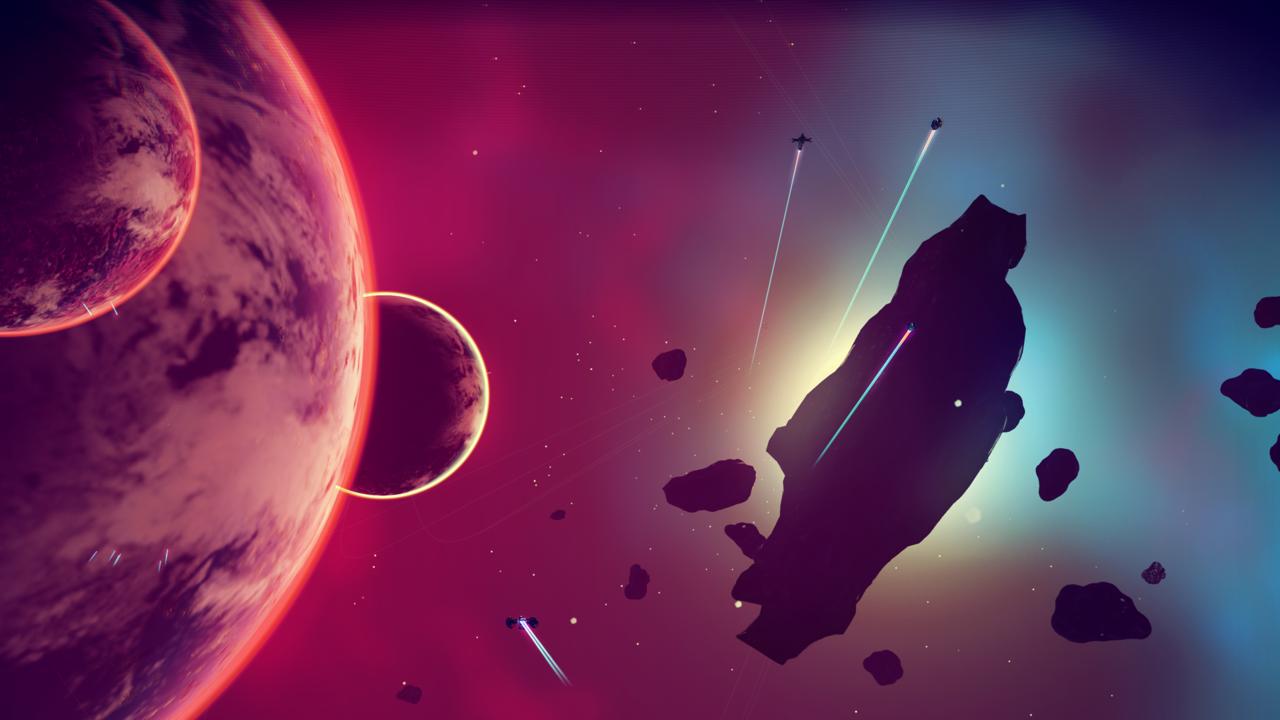 Sean Murray’s No Man's Sky received a lot of community backlash upon release, and many gamers applied for a refund since the game didn’t live up to its expectations.

Talking to Eurogamer at the Tokyo Game Show, Sony president Shuhei Yoshida has stated that he can relate to some of the criticism that the game and its creator, Sean Murray, has been receiving. Yoshida added that, personally, he really enjoyed the game, but he understands why others didn’t.

"I had the opportunity to play the game right before launch - and I restarted playing the game on launch day with the Day One patch - so I could see the struggle for the developers to get the game out in the state that they wanted," Yoshida told Eurogamer.

"I understand some of the criticisms especially Sean Murray is getting, because he sounded like he was promising more features in the game from day one.

According to Yoshida, PR for No Man’s Sky wasn’t up to par due to the simple fact that Murray decided to handle public relations himself.

"It wasn't a great PR strategy, because he didn't have a PR person helping him, and in the end he is an indie developer. But he says their plan is to continue to develop No Man's Sky features and such, and I'm looking forward to continuing to play the game."

Following the game’s release last month, a lot of publishers have been offering refunds to unsatisfied customers, including Amazon, Steam, and Sony. Following a massive amount of refunds requests on Steam, Valve later dropped a public service announcement, clarifying that Steam’s standard refund policy applies to the game.

You can request a refund for nearly any purchase on Steam—for any reason. Maybe your PC doesn’t meet the hardware requirements; maybe you bought a game by mistake; maybe you played the title for an hour and just didn’t like it.

It doesn’t matter. Valve will, upon request via help.steampowered.com, issue a refund for any reason, if the request is made within fourteen days of purchase, and the title has been played for less than two hours. There are more details below, but even if you fall outside of the refund rules we’ve described, you can ask for a refund anyway and we’ll take a look.

You will be issued a full refund of your purchase within a week of approval. You will receive the refund in Steam Wallet funds or through the same payment method you used to make the purchase. If, for any reason, Steam is unable to issue a refund via your initial payment method, your Steam Wallet will be credited the full amount. (Some payment methods available through Steam in your country may not support refunding a purchase back to the original payment method. Click here for a full list.)

Of course,  Valve still allowed unsatisfied players to directly appeal for a refund regardless of playtime or any other reason.