Valve Drops PSA For No Man’s Sky Refunds; “There Are No Special Exemptions Available” 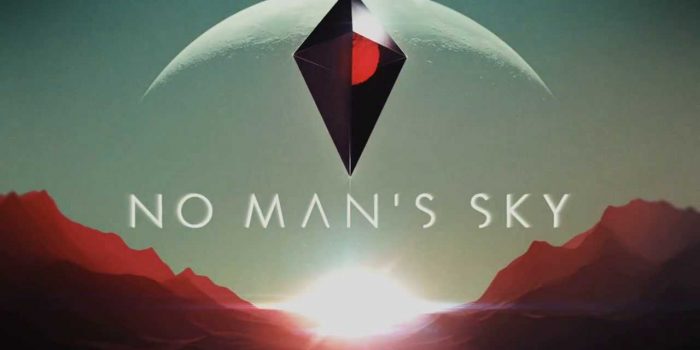 Valve has dropped a public service announcement on the No Man’s Sky steam hub, clarifying that Steam’s standard refund policy applies to the game.

Last weekend we reported on how a lot of No Man’s Sky players claimed success in getting a refund on No Man’s Sky, even if the game was played for more than 2 hours. Some players even claimed that a refund after having played for more than 40 hours. The Reddit post that we reported about went viral and a lot of gamers have been using the thread to get their precious money back.

Due to the popularity of the Reddit post, and the amount of refund requests, Valve has now stated that “no special exemptions” are being made for No Man’s Sky. 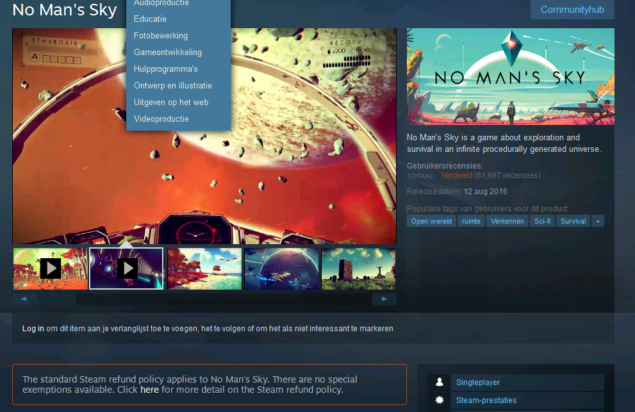 This means that Valve’s standard refund policy applies to No Man’s Sky as well, and an automatic refund is granted if a player has “played for less than two hours”, and the refund request was “made within fourteen days of purchase:

You can request a refund for nearly any purchase on Steam—for any reason. Maybe your PC doesn't meet the hardware requirements; maybe you bought a game by mistake; maybe you played the title for an hour and just didn't like it.

It doesn't matter. Valve will, upon request via help.steampowered.com, issue a refund for any reason, if the request is made within fourteen days of purchase, and the title has been played for less than two hours. There are more details below, but even if you fall outside of the refund rules we’ve described, you can ask for a refund anyway and we’ll take a look.

You will be issued a full refund of your purchase within a week of approval. You will receive the refund in Steam Wallet funds or through the same payment method you used to make the purchase. If, for any reason, Steam is unable to issue a refund via your initial payment method, your Steam Wallet will be credited the full amount. (Some payment methods available through Steam in your country may not support refunding a purchase back to the original payment method. Click here for a full list.)

The above applies to Valve’s automatic refund policy, but of course players are still can still directly appeal for a refund regardless of playtime or any other reason.