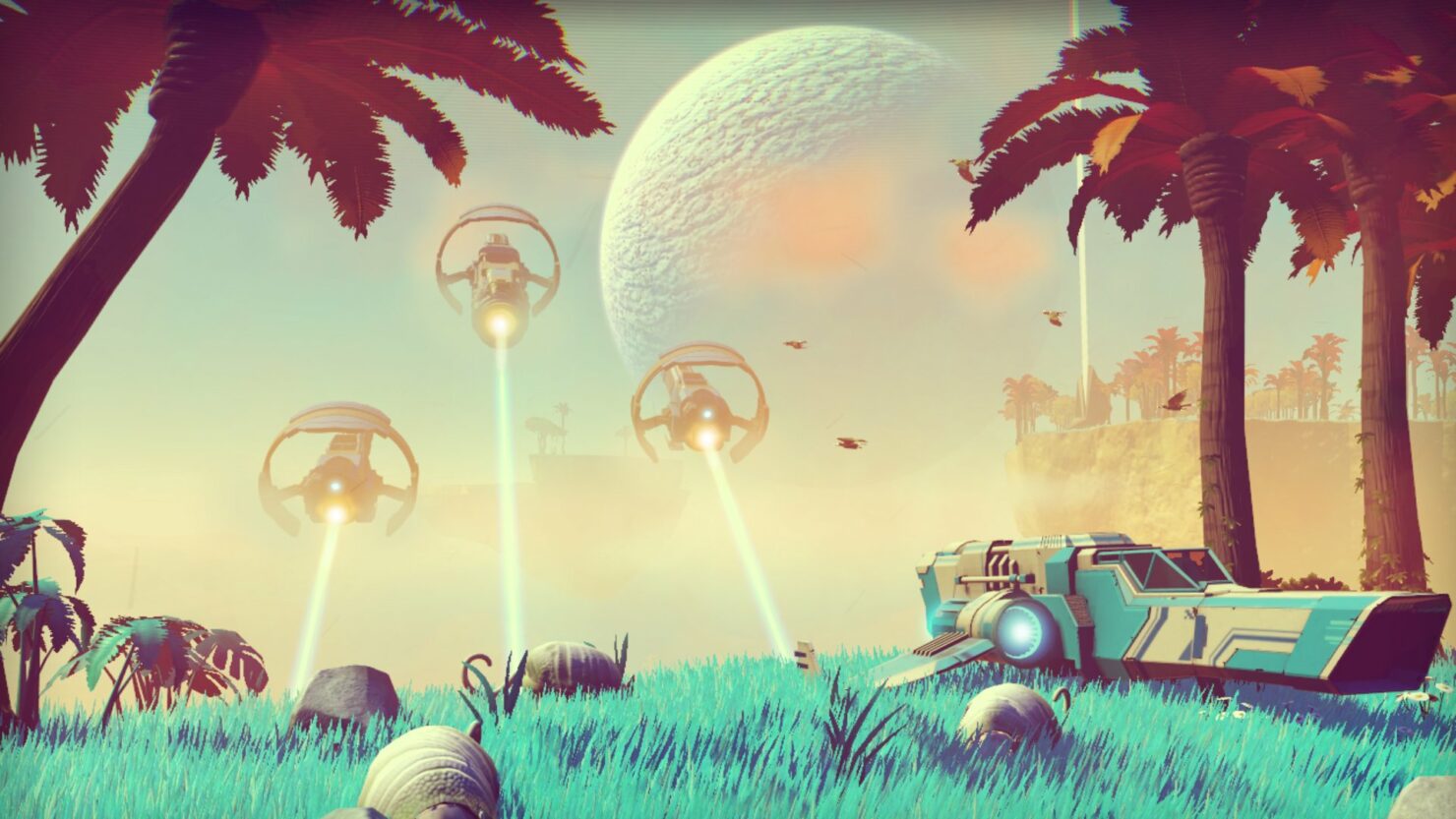 For a lot of gamers, the recently released No Man's Sky isn’t what they expected, and Sony, Amazon, and Steam are offering refunds to unsatisfied customers.

No Man’s Sky from developer Hello Games was released earlier this month, but players have been reporting performance issues ever since. A  patch was released which should have fixed the most critical issues, but performance still isn't up to par for a lot of players. Additionally, a lot of players feel that the game doesn’t offer the praised gameplay that was promised.

While refunds are being offered to those who meet the refund conditions, the three companies also seem to be offering refunds to those who don’t. On the NEOGAF forums, users are reporting their successful refunds from Steam, Sony, and Amazon. Refunds are also being accepted at GOG.com, and Humble Bundle.

If you're one of those unsatisfied players, we suggest you check out the Neogaf thread above - perhaps you're eligible for a refund as well.

No Man’s Sky was released for PC and PS4 several weeks ago, following several delays.