Sony’s PlayStation Black Friday Details for Germany Might Have Leaked; Sale Runs From November 19 Through November 29 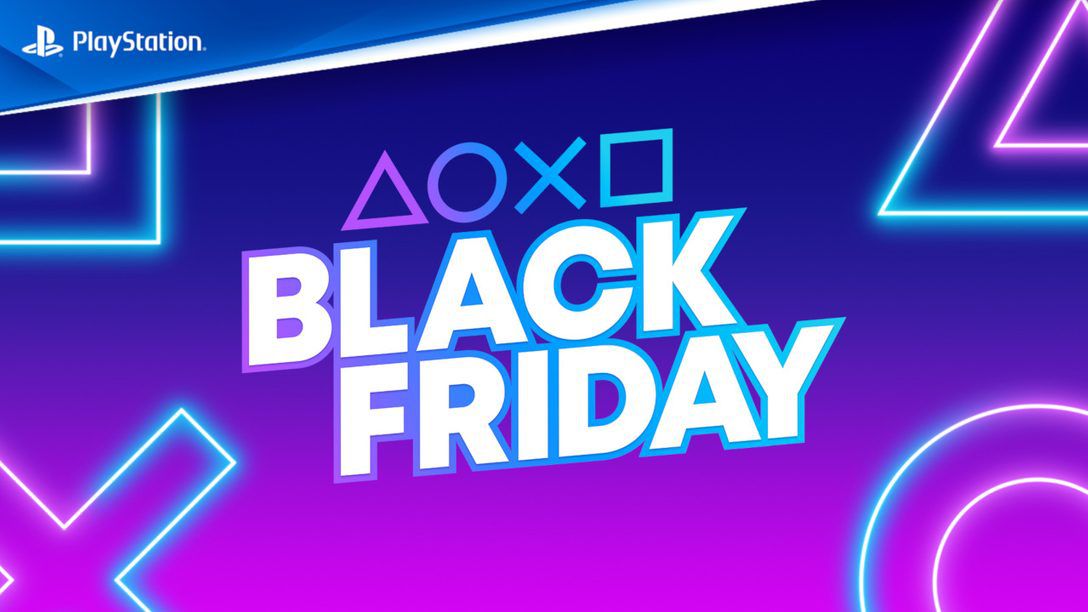 Details about Sony’s PlayStation Black Friday 2021 deals might have leaked ahead of an official announcement.

The ‘leak’ comes from a German Twitter user who goes by the name “Thomascz” (@Nerdpfleger). He posted a photo of, what looks to be, German flyer mentioning details about this year’s PlayStation Black Friday deals for Germany. Based on this photo, we’re looking at discounts up to 33% on games and 12 months of PS Plus. Going by the photo, Sony is offering discounts on both PlayStation 5 and PlayStation 4 titles, including Ratchet & Clank: Rift Apart and Death Stranding: Director’s Cut.

According to “Thomascz”, Sony is offering the full 33% discounts on 12 months of PS Plus. “The statement that the full 33% discount is valid for the 12 months Playstation Plus shown, I received from a seller on request, who looked at an official Playstation BlackFriday flyer, which unfortunately is not yet allowed to be issued”, he writes on Twitter (Google translated).

This year’s PlayStation Black Friday deals are said to kick off next week on November 19th and will run through November 29th. It should be noted that, if legit, this applies to Germany (and perhaps other European countries as well). Other regions, including the US, will likely have different deals.

For now, please take the information above with a pinch of salt as Sony hasn’t officially confirmed that this information is correct.

Sony on Black Friday PS4 Sales: “We Sold More Consoles Than we Ever Have in our 23-year History”