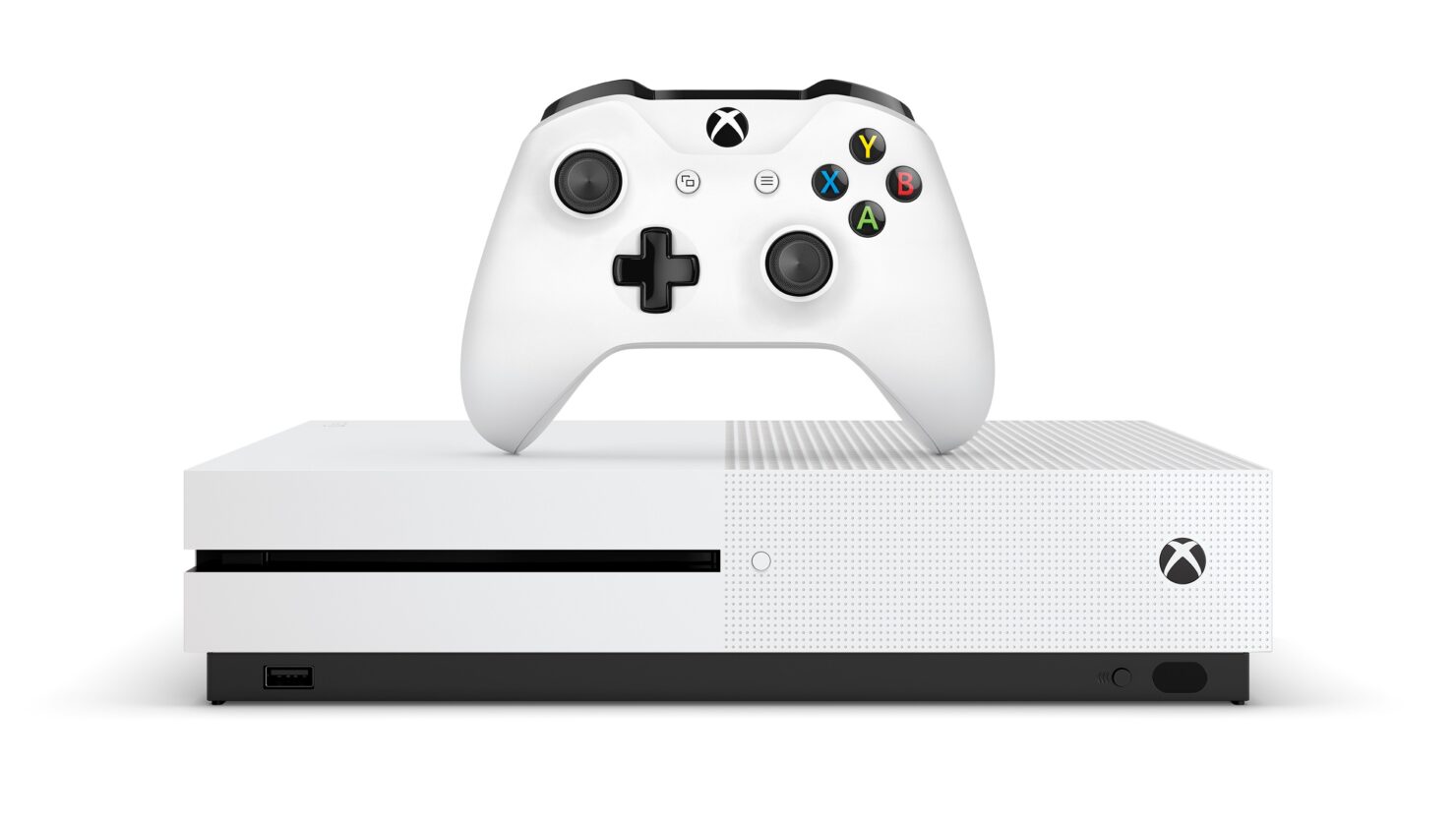 Even with the Xbox One X out, some may be looking into purchasing an Xbox One S console in time for the holidays. If you're among those, you will be happy to know that you will soon be able to take advantage of some very good deals.

Lowest Price Ever on Xbox One S at $189, and savings on other Xbox One S bundles

You can learn more about this month's deals by going here.