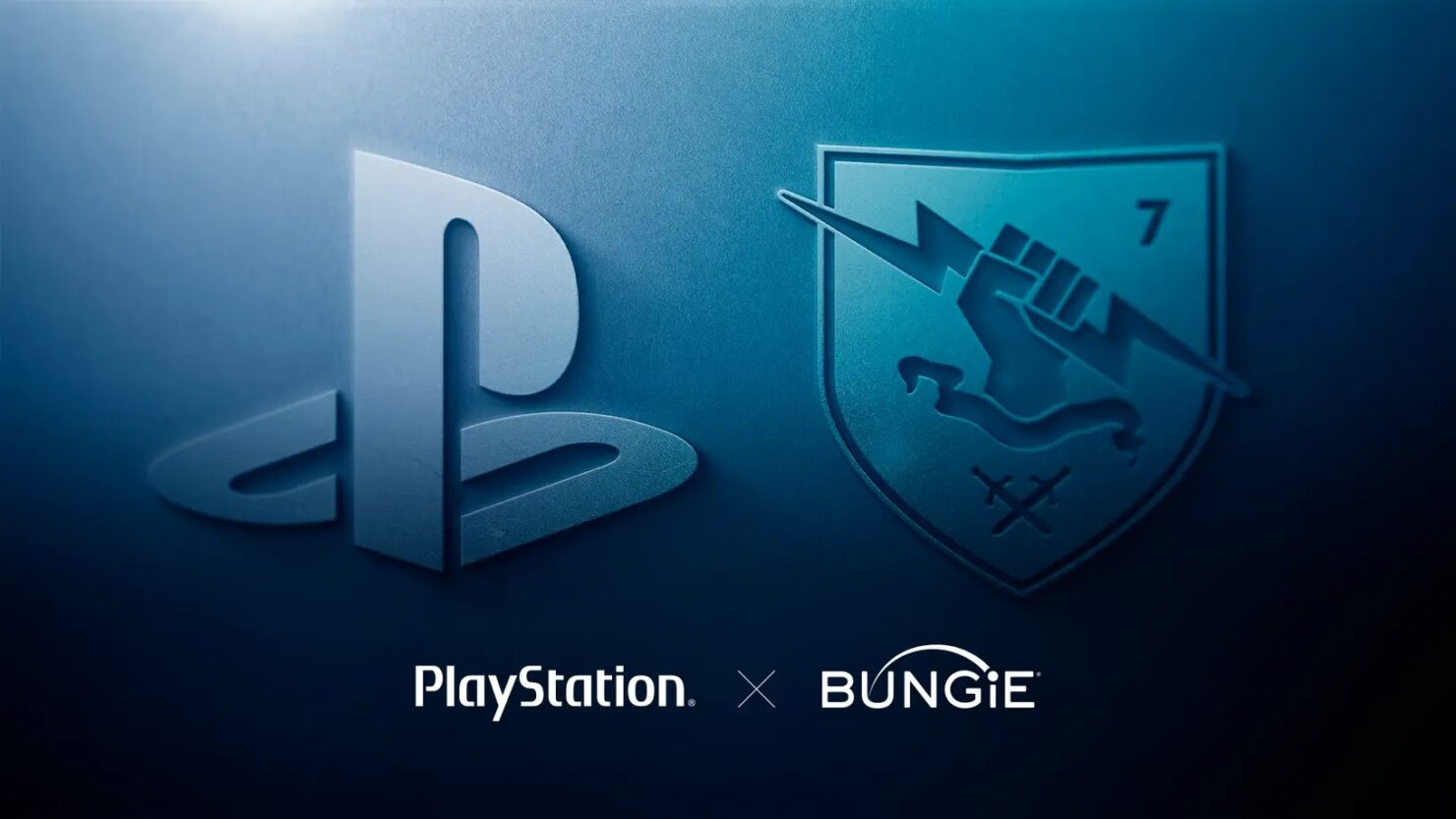 Following the breaking news of Sony's deal to acquire Bungie for $3.6 billion, several analysts quickly chimed in with their opinions and considerations on the latest chapter in the consolidation of the gaming industry.

DFC Intelligence, the consulting firm founded in 1994 to focus on this industry, provided an updated brief to say that such a big transaction for a single game developer is a sign that the price of game studios has become exorbitant and Sony cannot compete with the likes of Microsoft in mergers and acquisitions.

While Sony and Nintendo are giants in video games they are relatively small when compared with the likes of Microsoft, Google, or Amazon. Sony has announced its intention to buy game developer Bungie for $3.6 billion. Bungie is a well-established company but they basically have one game franchise, Destiny. It is a sign that the price of game publishers is exorbitant. Sony simply can not afford to compete on M&A.

Indeed, the size of the deals made by Sony (before Bungie, they invested $450 million in Epic Games and bought Insomniac Games for $229 million) and Microsoft ($7.5 billion for Zenimax, nearly $70 billion for Activision Blizzard) can hardly be compared. Microsoft has a bigger war chest and a much bigger market cap than its rival, that's for sure.

That said, Sony Interactive Entertainment president Jim Ryan confirmed Bungie's acquisition isn't the end of the company's plans in the M&A area. In an interview with GamesIndustry, he stated:

We should absolutely expect more. We are by no means done. With PlayStation, we have a long way to go. I will personally be spending a lot of my time with Pete and the team at Bungie, helping make sure that everything beds down right and that autonomy means autonomy. But elsewhere in the organisation, we have many more moves to make.

Indeed, in May 2021, Sony had already told investors it would spend around 2 trillion yen ($18.39 billion) over three years on strategic investments, though it is doubtful all of that money would be spent by the PlayStation division.

In yesterday's brief, DFC Intelligence also briefly commented on the likelihood of Microsoft's deal with Activision Blizzard going through. According to the analysts, the regulatory scrutiny may not be as strong as it has been with NVIDIA's proposed acquisition of Arm, for example, simply due to the fact games are merely entertainment whereas microchips design is a much more sensitive subject. Additionally, despite the big size of the acquisition, it wouldn't impact the overall industry as much just due to how large it has become, with many companies vying to get a slice of the ever-growing gaming market revenue.

However, their analysis couldn't have factored in the latest report about the deal being reviewed by the US Federal Trade Commission. The FTC has taken a harsh stance on big acquisitions lately, suing to block both NVIDIA's deal with Arm and Lockheed's deal with Aerojet Rocketdyne.

Stay tuned on Wccftech to get all the latest updates on the announced acquisitions and the upcoming ones, too.