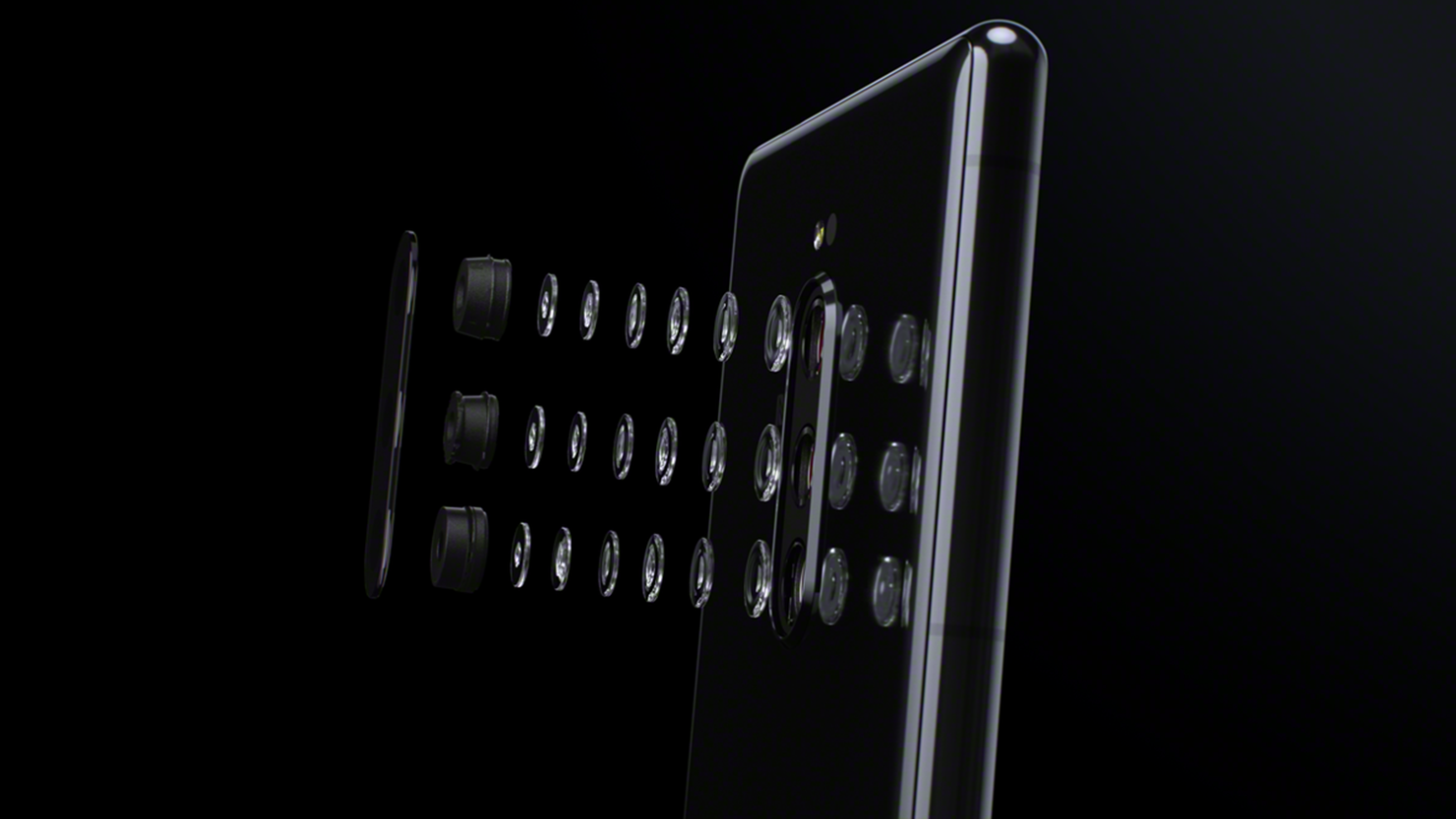 Sony’s attempt at an Xperia handset with a hexa-lens camera setup shows that the company isn’t ready to throw the towel, despite having a tough business around the smartphone category. If a new leak is to go by, the company is working on a device, whose official model name is yet to be announced, but one of its major selling points will be that it will feature a multi-lens camera setup at the back. This hardware will take things several notches up from the Xperia 1, which to remind you, has a triple camera system.

The news comes from the tipster Max J., who has also uploaded some concept renders of the mystery device. The most interesting thing about the phone is that it will presumably have six sensors on the back while sporting a rather taller screen. The report doesn’t really come as a surprise as rumors in the past had also suggested that the company is readying a six camera phone, although specifications of those sensors were unknown at the time.

As I mentioned last week there's going to be a new Sony phone. Today I heard some things regarding it's camera specs:

The specs might be different in the final product do to this device still being in development. The images are based on imagination.

That’s not all, as the tipster has also got some scoop on the selfie cameras of the phone. It will apparently have a 10MP sensor and a 0.3MP time of flight sensor on the front. It’s worth mentioning that having multiple cameras on a phone doesn’t guarantee quality images. Take the Nokia 9 PureView as an example. Despite having five sensors, it isn’t really the best phone to take pictures. However, while we say this, the P30 Pro has a quadruple optics setup at the back, and it’s one of the best handsets to take around with your if you’re a smartphone camera aficionado.

Also bear in mind that fitting in so many sensors is a costly venture and given that Sony’s smartphone wing has been making losses since a long time, it cannot really afford to lose a lot of money. Perhaps an Xperia smartphone with a hexa-lens camera configuration will be sufficient to not just get a lot of attention, but compete against the big guns in the industry.

What do you think? Tell us down in the comments.