Sony Reportedly Working on a Foldable Handset for Next Year; Might Be Called Xperia F 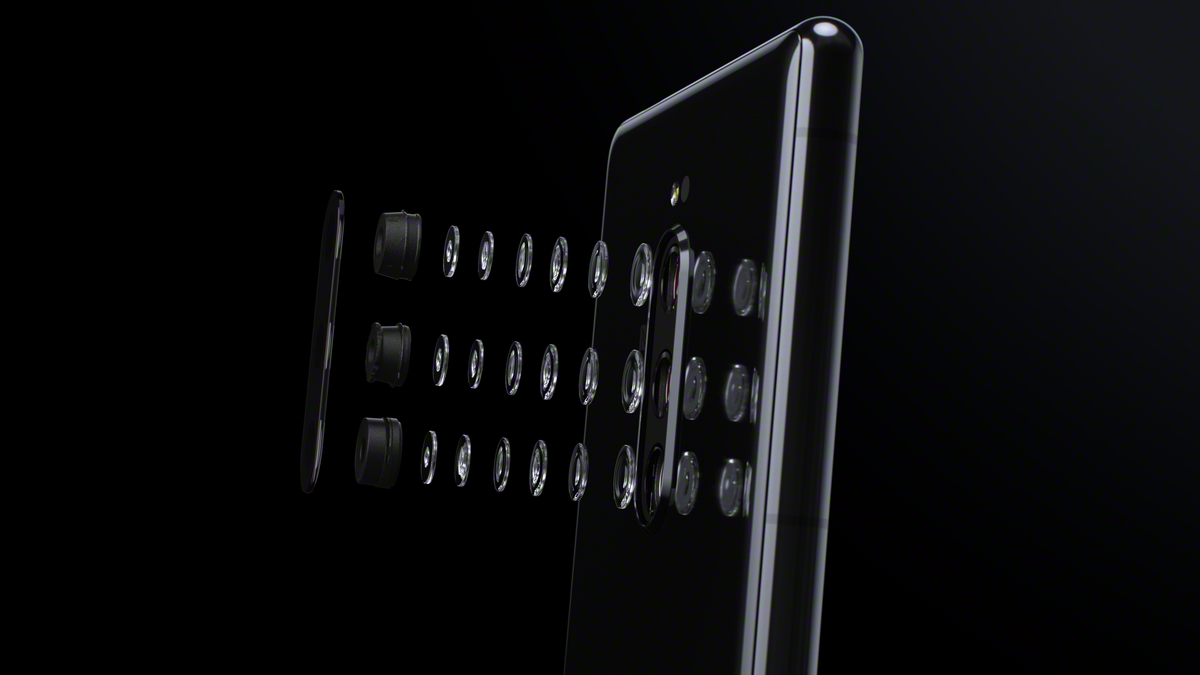 According to a report coming straight from foreign media, Sony is also planning to join the foldable bandwagon. This doesn’t come as a surprise as towards the end of the last year, a patent had surfaced online, hinting at the company’s intention of making a foldable smartphone with a transparent screen. Although details are thin at the moment, the latest report alleges that Sony’s foldable will be called the Xperia F and will be released next year. To be more specific, the device will apparently be launched around the same time as the PlayStation 5.

Just like the Xperia 1 and Xperia 10, the Xperia F is also expected to come with a 21:9 aspect ratio. For its first foldable phone, Sony is likely to use Samsung’s flexible OLED display technology. Unlike the Galaxy Fold and the Huawei Mate X, the Xperia F will reportedly fold vertically. However, it’s not known whether the phone will fold inward or outward. Since Sony had earlier confirmed that it’s working on adding 5G support to its devices, it can be assumed that the Xperia F will also be 5G ready. It’s unlikely that the transparent display mentioned in World Intellectual Property Organization (WIPO) patent will also be a part of the package.

Sony’s smartphone business has been in the red since the last few years. In the last financial year, the company sold nearly 6.5 million handsets and its smartphone unit made a loss of $879.4 million. Perhaps in a bid to cut cost, the company has exited some markets like Australia and the Middle East, and a focus on just Europe, Hong Kong, Japan, and Taiwan. According to the company’s CEO Kenichiro Yoshida, the younger generation no longer watches TV and smartphones as their first touch point for entertainment.

This could be one reason why the company stays committed to its Xperia line of phones. Additionally, the Japanese giant is making a prudent move in launching its alleged foldable smartphone next year, as parts of the technology are expected to mature slightly. It could also come as a move to look different than its competitors in terms of usability.

For now, we’ll advise that you take this rumor with a pinch of salt, and we’ll be back with more updates down the road.