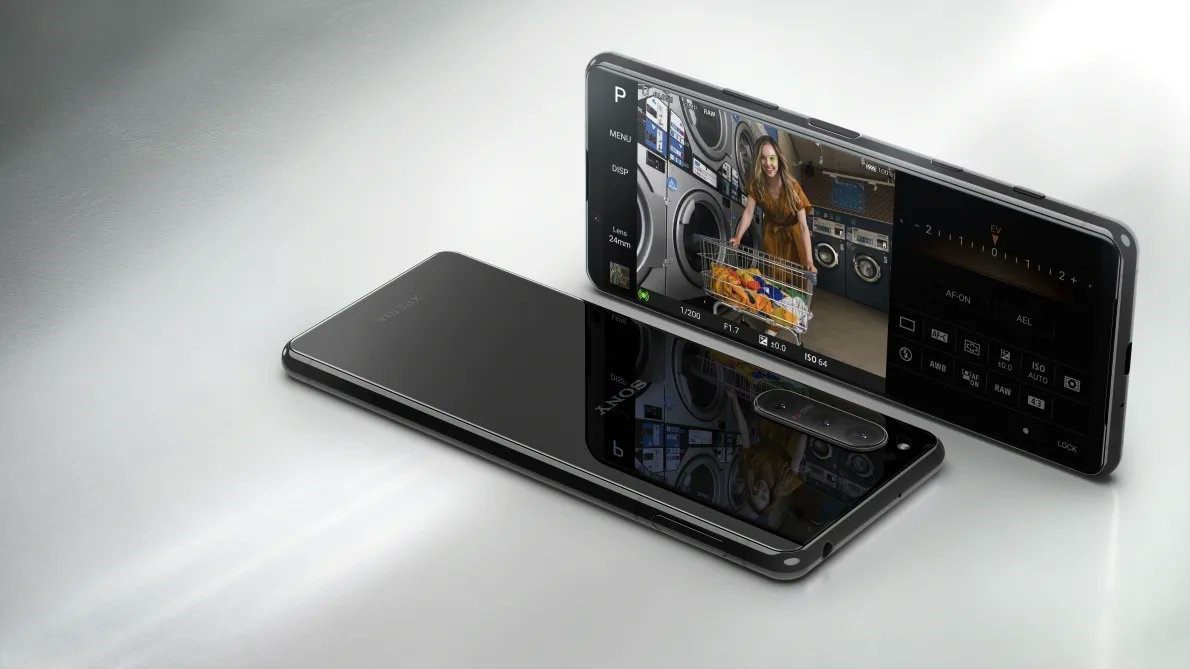 Sony's mobile division has seen a lot of ups and downs over the past couple of years. There was a time when the company made some of the finest smartphones, everything ranging from the original Xperia Z to the Xperia Z3, which was a great device for its time. However, over the past couple of years, the company has lost its direction and is trying really hard to fit in the mobile industry. While Sony is doing excellent with their consoles and their cameras, the same cannot be said for the smartphone segment. With that said, Sony hopes to revive that with the newly announced Xperia 5 II, a compact flagship device that checks a lot of different boxes.

Now being an avid lover of all things smartphones, I have to see the Sony Xperia 5 II objectively and to be honest, the phone does deliver on all fronts. You are getting a Snapdragon 865 chip, a 6.1" 120Hz OLED panel, and most importantly, a 3.5mm headphone jack. Sadly, there is no information on the RAM or storage at the moment but we suspect that Sony is going to keep things simple and introduce a single variant, and that is it. 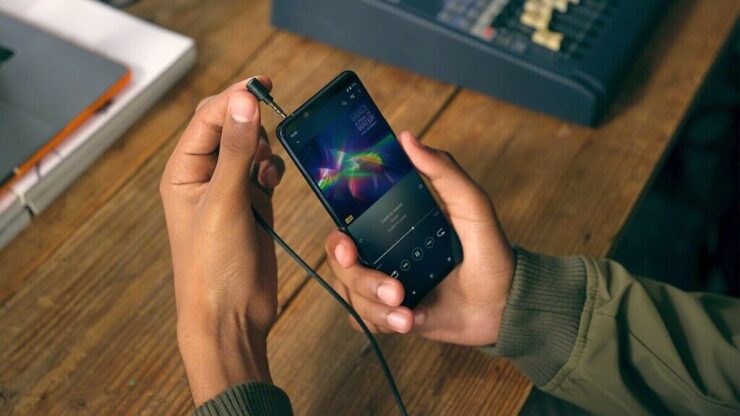 As far as the optics are concerned, the Xperia 5 II comes with a 12-megapixel primary sensor at f/1.7, a 12-megapixel secondary ultra-wide sensor at f/2.2 and a third, 12-megapixel telephoto lens at f/2.4. One of the things that I love about the Sony Xperia 5 II is that it comes with 4K @ 120 frames per second. on the front, you are getting an 8-megapixel sensor with 5-axis stabilization. The main camera on this phone does support real-time eye AF along with burst shooting of up to 20 frames per second. 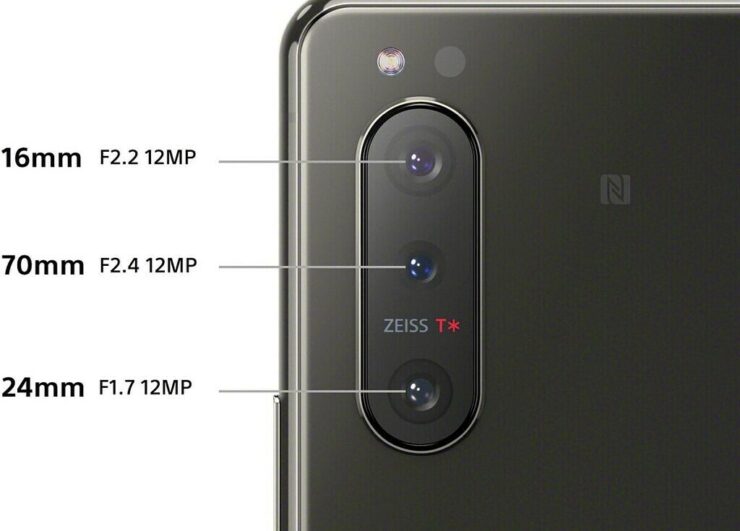 Sony aims to bring a lot of the same features that we have come to expect from their Alpha series of cameras, but as far as the actual photography and videography experience, we are not sure how Sony is planning on handle that front.

Moving onto the pricing and availability, the Sony Xperia 5 II is going to be available unlocked in Black in the US, the device will be compatible with networks such as Verizon, AT&T, T-Mobile, as well as cricket. For those who are interested in pre-ordering, they start at $950 on September 29th, later this year, with shipping starting from December 4, later this year. For anyone preordering before 29th November, Sony will be giving a gaming bundle that will comprise of a gaming headset, a 10,000 mAh power bank, along with 21,600 Call of Duty Mobile Points which total to $400 in value.