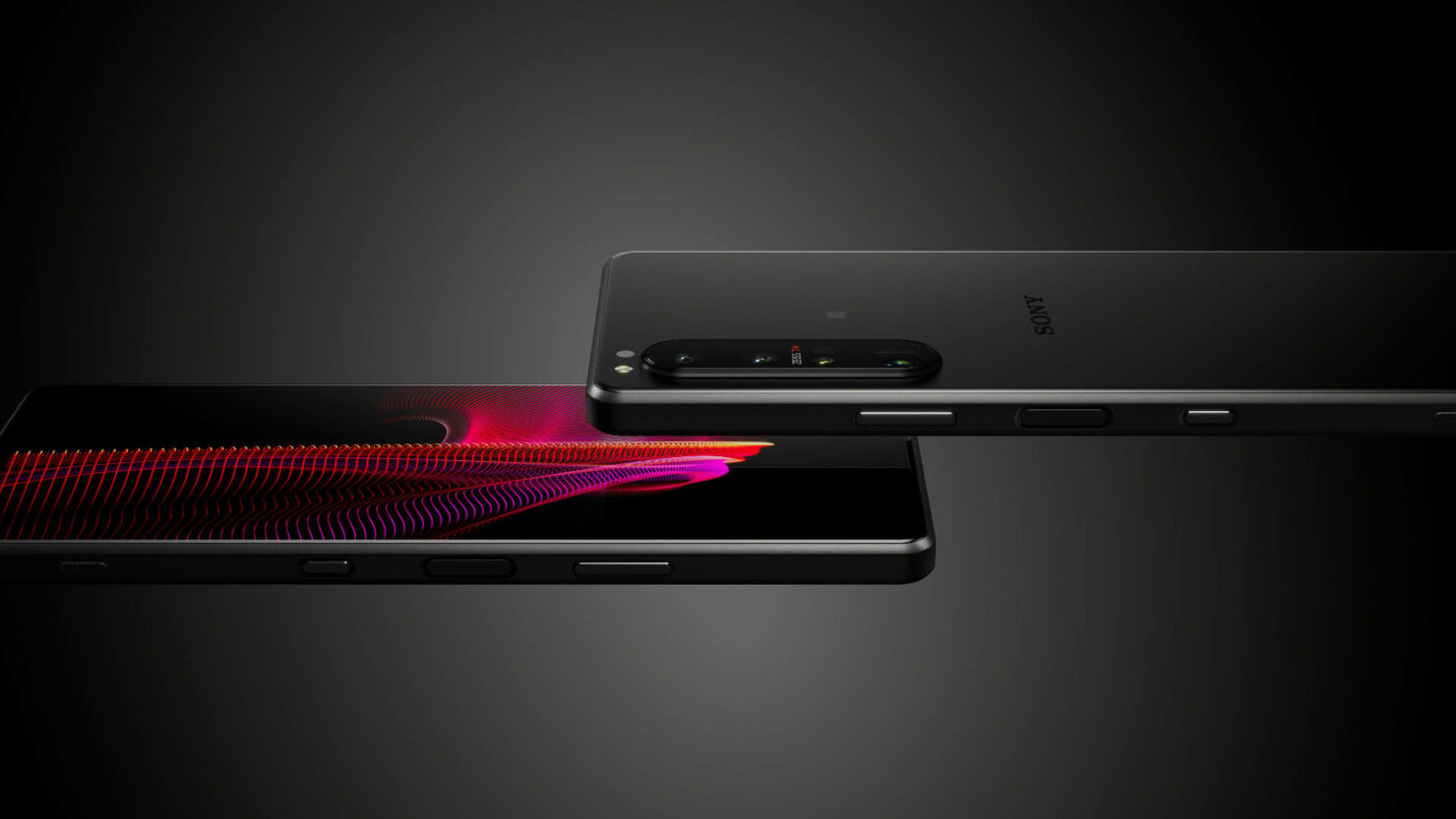 Though Sony announced its Xperia 1 III a while ago, it takes a while before its flagship smartphones are officially available to purchase. While the Japanese giant took its sweet time, it has revealed the pricing for the Snapdragon 888-powered handset, which will put the iPhone 12 Pro Max to shame.

The Xperia 1 III will be available to pre-order in the U.S. starting July 1, and if you are one of those customers that still favor the company’s smartphones, its $1,299 price tag might put you off. What Sony is asking is pricier than the iPhone 12 Pro Max, one of the best flagships to purchase in 2020, that is after it is replaced by the iPhone 13 Pro Max later in the year.

On its website, Sony has not provided a release date, which is unsurprising, and it is possible that when the Xperia 1 III is finally available to purchase, we will stumble across details regarding its successor. In terms of specifications, as mentioned above, the flagship is fueled by Qualcomm’s Snapdragon 888 SoC, coupled with 12GB of LPDDR5 RAM and 512GB of UFS 3.1 internal storage.

A few highlights of the Sony Xperia 1 III include a 4K OLED screen, but users can switch to a 1080p display to conserve battery life while navigating around the flagship with the 120Hz option enabled. The phone also supports mmWave 5G, with Sony stating that the panel used is equivalent to a 10-bit one. Another highlight of the flagship is that quadruple rear camera, which the company claims was developed with the help of its Alpha 9 team. The Xperia 1 III employs the use of optics from German company ZEISS.

For closer specifics, you can take a look at the details below.

The Xperia 1 III is also IP68 water and dust resistant, with the handset sporting a side-mounted fingerprint reader despite having an OLED screen. There is also a 3.5mm headphone jack, a 4500mAh battery that supports 30W wired charging, fast wireless charging, and the device can juice up other Qi-compatible products thanks to reverse wireless charging. In case the following matters to you, the Xperia 1 III also supports USB Power Delivery.

You can click on the source below to know more about the Xperia 1 III, but Sony is mum about the actual shipping date, which we mentioned above.