Although Sony's mobile division has been dangling at best, that has not stopped the company from coming out with some impressive devices. Last year, the company launched the Xperia 1 II and Xperia 5 II. Today, Sony is bringing out the predecessors Xperia 1 III and Xperia 5 III, two flagships made for people who want everything in a phone.

The Xperia 5 III is the one you should be going for if you are looking for value and a smaller sized phone, but if you want the larger phone with top-of-the-line specs, then the Xperia 1 III makes more sense.

There are a few other differences, as well. For starters, the Xperia 1 III comes with Gorilla Glass Victus, wireless and reverse wireless charging, better quality speakers, a microSD card slot, as well as a 3D ToF sensor with real-time focus tracking. 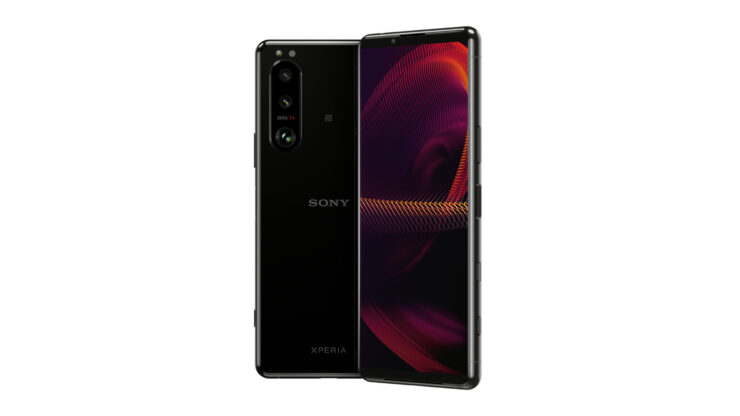 There are other similarities, by the way. For instance, both phones ship with the Snapdragon 888 processor under the hood, sub-6GHz 5G, a 4,500 mAh battery with 30-watt wired charging, side-mounted fingerprint scanner, IP65/68 rating, and Sony is also guaranteeing 3-year battery health when using their adaptive charging setting, which means that there is not going to be any major degradation over time.

You are also getting a similar camera experience you would expect, starting with an 8-megapixel front camera and three 12-megapixel rear shooters. The main camera is an f/1.7 shooter with OIS; you also get an ultra-wide and a perioscope camera.

Sony has also paid some attention to its Photo Pro mode by bringing a Basic mode here. This mode offers you panorama, bokeh effects, portrait orientation, and other similar features.

Both phones ship with Zeiss lenses with the special coating that Zeiss is famous for. The cameras are capable of delivering 20fps burst photography with auto-focus and autoexposure and noise reduction, and eye auto-focus for humans and animals. You are also getting 4K/120 fps video, but the 8K option is nowhere to be seen.

There is also the fabled headphone jack for anyone who is still wondering whether this is going to make a return or not.

There is no word on the pricing, but knowing Sony and looking at the specs, these phones will start from $949, at the very least for the base model, and go up.