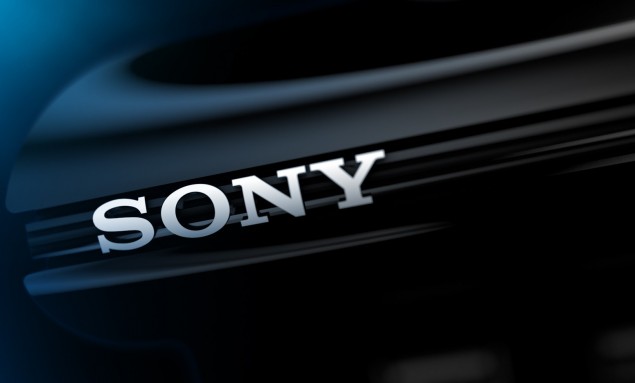 Sony Corporation (TYO:6758)’s quarterly reports showed a decline year over year but the PlayStation division continues to be a shining beacon in what is otherwise a gloomy outlook. Sony reported total sales of 1.61 Trillion Yen ($15.66 Billion) during the first quarter of their fiscal year of 2016 (ended June 30). The operating profit of the company has actually declined a full 42 percent year over year and stands at $546 Million (56.2 Billion Yen).

Sony is a company that is perhaps most associated with the PlayStation brand (and formerly smartphones). Unfortunately for the latter, the company has been plagued with fast changing trends and the only segment that appears to be leading instead of lagging is the Playstation division. In fact, this particular division showed the most growth and answers for the vast majority of profit recorded by the company.

• Now even though at first glance the report appears to portray a very gloomy outlook, the significant drop in revenue can be attributed to the drop in sales of Sony's (TYO:6758) smartphone division (33.7% drop) as well as the Yen being stronger.
• The company did experience an 8.7% increase in the sales of the Music Division attributed to the 37% rise in its streaming services.
• The entire Game and Network segment did exceptionally well this quarter and saw a full 14.5% jump year over year to a sales figure of 330.4 Billion Yen ($3.21 Billion).
• The operating income of the same segment actually increased 126.3% year over year to $427 Million primarily due to reduced manufacturing costs as well as an increase in sales.


From this fiscal year, Sony has separated the Devices segment into two segments, a Semiconductors segment, which was recently made into a separate subsidiary, and a Components segment. Compared with the same quarter of the previous fiscal year, an improvement in the profitability of the Game & Network Services segment and the Mobile Communications segment contributed significantly to results. On the other hand, the profitability of the Semiconductors segment deteriorated significantly year-on-year.

Sony (TYO:6758)’s consolidated sales forecast has been downwardly revised by 400 billion yen, primarily due to the impact of the appreciation of the yen. The profit forecasts remain unchanged from the May forecast. The foreign exchange rate assumptions have been changed to 103 yen to the U.S. dollar and 114 yen to the euro, as is shown here.

As will be shown later, the negative impact of the Earthquakes for the current fiscal year is expected to decrease by approximately 35 billion yen from the May forecast. Moreover, there is a possibility that we might record a loss in connection with the transfer of our battery business to Murata Manufacturing Co., Ltd., regarding which we announced the execution of a memorandum of understanding yesterday. Such loss is not included in our July consolidated results forecast for FY16.