Why Sony Will Never Completely Move Out Of The Mobile Business?

Despite releasing aesthetically appealing handsets that are only matched with its smartphone camera sensor’s prowess, Sony seems to be having a hard time reporting profitability in its mobile segment. With rising Chinese smartphone companies, the situation is getting far from easy for the Japanese tech firm. However, contrary to popular belief, we believe there are some reasons why Sony will not completely remove itself from the mobile industry. 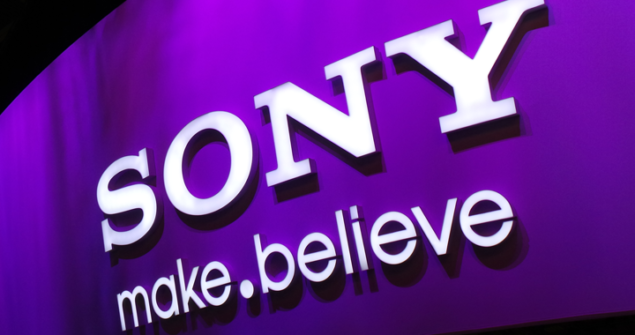 According to latest reports, Sony has revealed its intentions to recover its business over the next three years. While doing that, the company also reported a staggering loss of $2.1 billion for the fiscal year ending March 31. However, the aforementioned figure is only related to its smartphone sales. The company currently has the highest market share in the camera sensor business. Take a look at Sony's smartphone camera sensor market share, when compared to some others below. 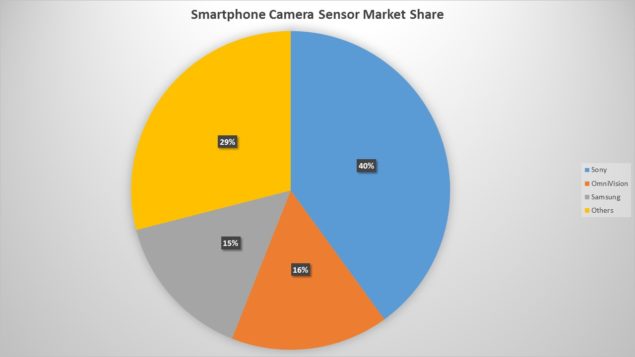 According to latest statistics, the company is able to make approximately $20 with each iPhone sold. Infact, BGR reports that Apple was able to sell over 73 million iPhones during Q4, 2014. If our math is correct, then Sony was able to rake in $1.46 billion USD from just iPhone sales and remember; the Cupertino tech giant is not the only company which incorporates Sony’s camera sensors.

Only recently, Sony announced that it was going to raise an additional $4 billion through the issuing of new stock. The capital would later on be invested in releasing much better camera sensor tech, since there will always be smartphone camera enthusiasts looking to get the most out of their mobile devices. According to the company’s Chief Portfolio Manager of Commons Asset Management, Takatoshi Itoshima:

“It’s positive that it is investing in the sensor business which is seen promising. But short-term investors may question the strength of its balance sheet, or wonder whether the company could’ve slashed more of its businesses before raising money from the market.” 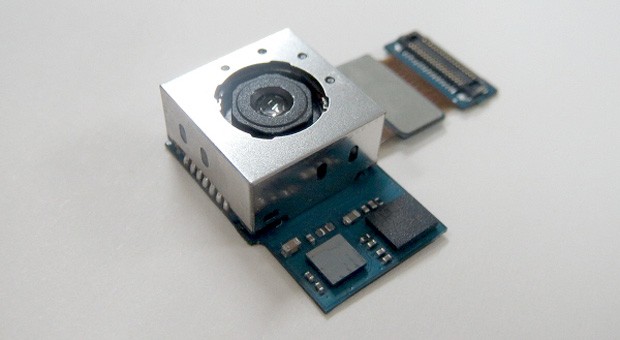 Additionally, Tomoyuki Suzuki, who is the head of Sony’s device solutions business, has said that due to inflated demand, expected sensor sales will grow by nearly a quarter to 550 billion yen ($4.48 billion USD) in the year ending March (2016). As far as camera sensors go, the company is doing very well in this particular front.

Sony Makes Its Flagship Handsets Very Easy To Teardown, Making Them Easy To Repair Or Replace Damaged Or Defective Components

While most handsets like HTC One M9 incorporate shortcuts to make all the components inside the them stick together, Sony has surprisingly made the teardown process for its Xperia Z3+ and Xperia Z4 very simple. There is very helpful for those who want to receive a replacement for their handset, or want to get it repaired without having to witness the cheaper ways of having a smartphone assembled. While most companies would employ shortcuts in raising the total profit margin, Sony is one such company that actually does it right, despite some other shortcomings of its flagship handsets.

With the latest leak suggesting that Sony Xperia Z5 is expected to feature a Snapdragon 820, coupled with 4 GB of RAM and a 4,500 mAh battery, the company is still refusing to give up on its mobile devices. While there is little the company can do in the face of overwhelming competition, Sony’s expertise in the smartphone camera sensor market share is exactly what will keep the company alive. Thoughts? Let us know what you think in the comments section below.