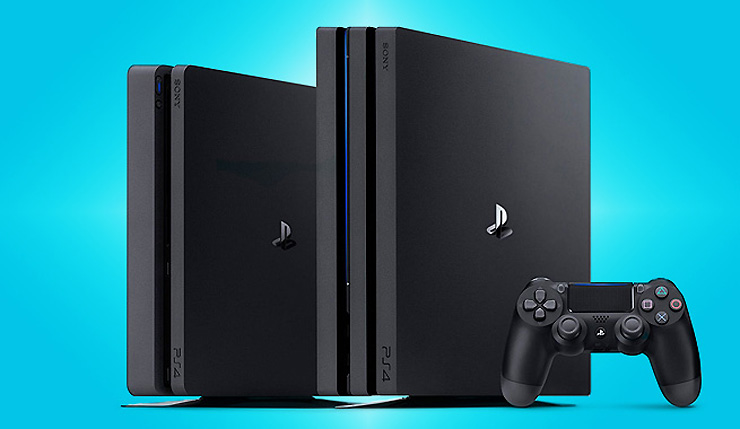 Sony is taking a different approach to E3 this year. Rather than the traditional parade of announcements, the PlayStation E3 2018 Showcase will focus on just four big upcoming titles -- Death Stranding, Spider-Man, The Last of Us Part II, and Ghost of Tsushima. But surely Sony has other things to announce! Will there at least be some sort of pre-show featuring more reveals? Nope! According to PlayStation social media director Sid Shuman, the pre-show is out.

This’ll work like the preshow and give games more time to breathe!

Thankfully, Sony has a replacement or sorts. Leading up to the PlayStation E3 Showcase, Sony will be dropping a series of five major announcements on a daily basis. Sony will be unveiling two new PS4 games, two PS VR games, and a release date for a major exclusive title. Here’s the schedule:

Hmmm, intriguing, to say the least! So, what is Sony planning to reveal? I have a feeling the June 6 reveal will be a third-party title – perhaps the Resident Evil 2 Remake? The release date is probably a game not being covered during the main PlayStation E3 Showcase, so Days Gone or Dreams? Of course, Dreams could also be the “eagerly anticipated” game coming to PS VR. This is all just guess work on my part, so I could be completely wrong. What do you think is going to get announced?

E3 2018 runs from June 12 to 14, with the big publisher press conference kicking off the weekend before on June 9. The PlayStation E3 2018 Showcase is scheduled for Monday, June 11 at 6pm PT.