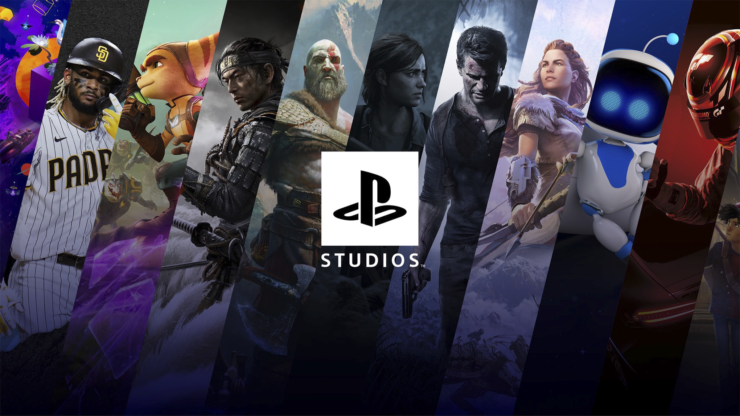 Sony Interactive Entertainment is looking forward to work together with Dutch studio Nixxes to bring more PlayStation titles on PC, according to Jim Ryan.

Speaking with Famitsu, the SIE CEO commented on the company's effort to bring more PlayStation games to PC, saying that he's happy with their current efforts, although they are still in the early stages. The company is also looking forward to working with Nixxes to help them bring more titles to PC.

The Sony Interactive CEO also commented on the current PlayStation 5 supply issues, saying that, while they have achieved an unprecedented supply of products at launch, it's not enough for the current worldwide demand. The situation seems to be improving slightly, according to Jim Ryan, and they are working very hard to increase supply together with their partners.

Sony announced the acquisition of Dutch development studio Nixxes Software earlier this month. The studio worked on PC ports of various titles like the latest Tomb Raider games, Marvel's Avengers, and Deus Ex: Mankind Divided. As such, it is not surprising to hear straight from Jim Ryan that the studio will help Sony port more PlayStation games to PC.

The latest PlayStation 4 game released on PC is Days Gone. Developed by Sony Bend Studio, the game is a solid open-world game, as highlighted by Alessio in his review.  Guerilla Games' Horizon Zero Dawn also made its debut on PC last year, complete with the Frozen Wilds expansion.