E3 2014 is closing in fast. Just one more month to go and then we will have a list of almost everything gaming-related coming up this year. Video game publishers and especially the platform holders are getting the stages ready for their briefings at E3. Microsoft has already released a schedule for its E3 2014 media briefing and while Sony still has not announced anything regarding its upcoming event, we have some leaks that show what Sony has in store for us. 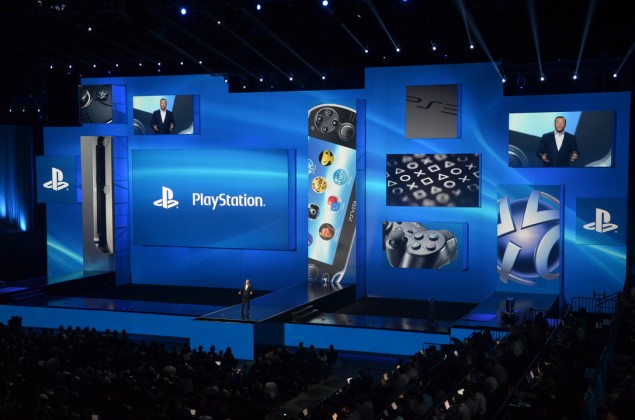 This year's E3 is undoubtedly very important for both Sony and Microsoft as surely it is going to be all about their latest video game consoles and upcoming next-gen games. As the publishers are setting their stages at Los Angeles Convention Center and trying to keep the holes filled, leaks are still doing their work by throwing out early details about the show.

As stated by DualShockers in their recent post, an anonymous source took it to the site and provided some important details about Sony E3 2014 press conference plans. According to the information provider, all the leaked details come from authentic sources within Sony's worldwide studios and contacts at the BBH New York marketing firm, which is part responsible for Sony's promotion.

Leaked information about Sony E3 2014 press conference is quite detailed, this increases its validity chances but still, leaks are leaks and nothing can be said about legitimacy of all the details shared below. However, Dualshockers confirmed a part of the leaked details with a second source. The double-sourced details given below are in bold font so they may stand on slightly more solid ground.

Sony will apparently say nothing about these leaks so unless we hear the official announcements at E3, we will just have to take this information with a pinch of salt. 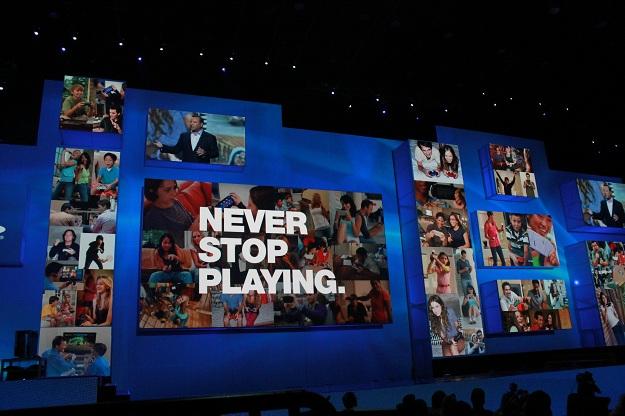 Other than the information given above, the following publishers are also likely to come upon stage with their announcements: Electronic Arts, Konami, Warner Bros, Square Enix, Ubisoft, Take Two, Capcom. Rockstar is also apparently planning to reveal next-gen Grand Theft Auto V port, although, the source is not quite sure if Rockstar will make the announcement or Sony will announce it on their behalf.

Agent 47 Reprises His Iconic Role in the Next Hitman