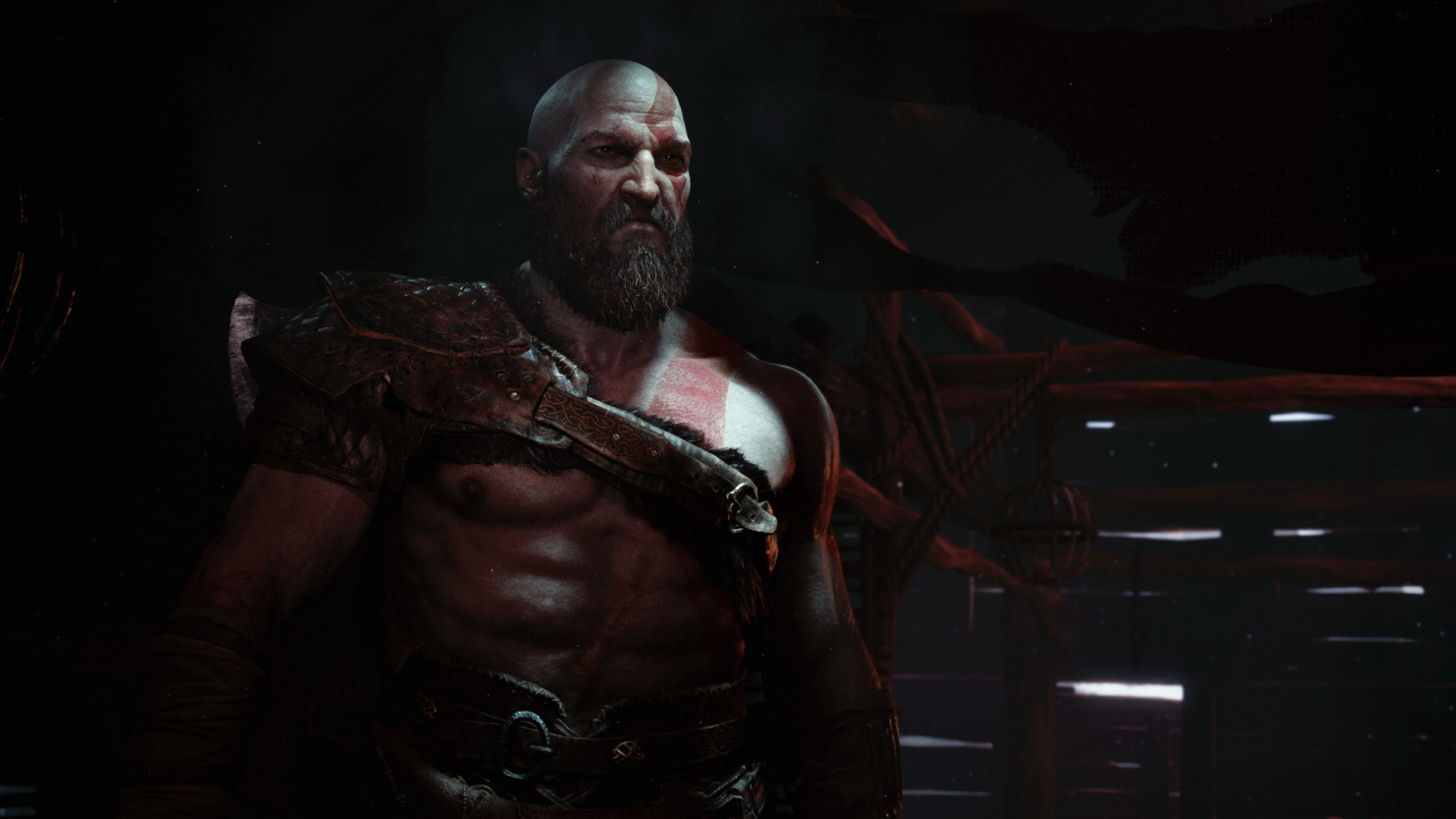 The God of War PS4 release date might have been leaked by a Portuguese gaming retailer.

Down below you’ll find a listing of God of War 4 on the retailer’s website, in case it gets removed. 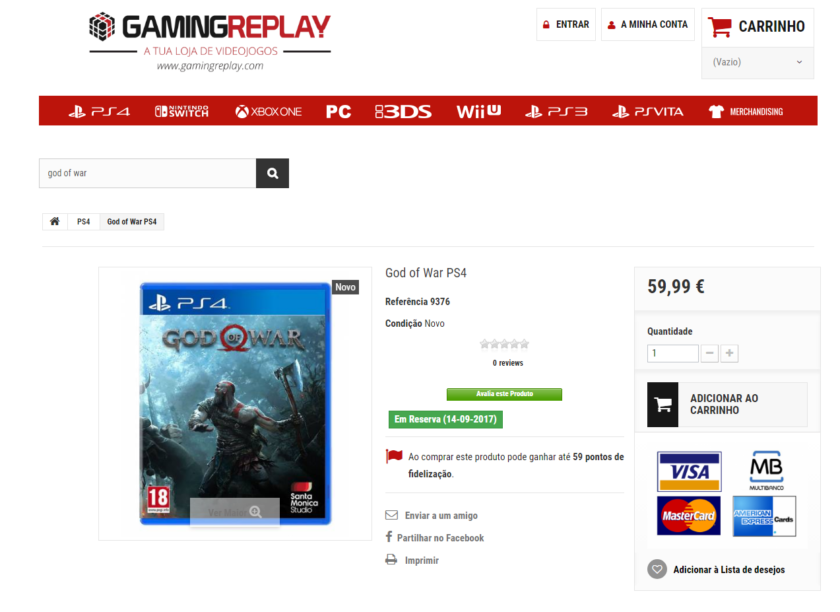 The release date doesn’t seem to be placeholder date which is regularly the last day of the year or particular month. The 14th of September is on a Thursday, which would fit with the usual release frame of European games.

As said, this release date has not been confirmed by Sony so take the information above with a grain of salt.

Officially announced during Sony’s E3 2016 conference, God of War 4 will be a soft reboot of the series. The game will have a Norse mythology setting, and according to the game's director, development on the game has been progressing very well.

God Of War To Release On April 20th for PlayStation 4