Next month is a big month for not only gamers, but all those who like to keep an eye on the hot dishes inside the gaming industry. A few weeks more and then publishers' and manufacturers' all plans for this gaming year will be no secret. Until then, all we can do is keep an eye out for leaks, discuss what is in store and wait for gaming companies to reveal the schedules for their E3 2013 press conferences. 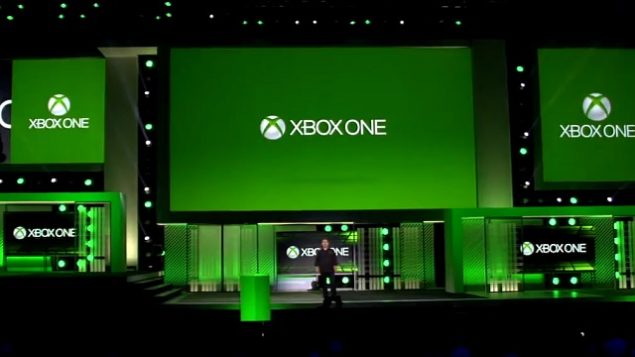 Electronic Entertainment Expo is an annual gathering of companies associated with gaming industry. Video game publishers and merchandise manufacturers use this event as a platform to introduce their upcoming new video games and game-related merchandise. E3 2014 is being considered as really important as it will be the first E3 that will take place in the presence of next-gen consoles i.e. PlayStation 4 and Xbox One.

In fact, E3 2014 will surely be all about next-gen. Both Sony and Microsoft are ready to let loose their horses, boasting about their latest consoles and entertainment content available on them. Looks like Microsoft is really looking forward to E3 2014, as Xbox boss Phil Spencer now frequently tweets about the upcoming event, and more over, Microsoft has officially announced its plans for its E3 2014 media briefing.

Titled 'Game On', Microsoft's media briefing will take place on Monday, June 9. The event will start at 9:30am PDT/ 5:30pm BST. Visit here if you want to convert the event's time to your time zone. Major Nelson also announced that Microsoft's E3 2014 Xbox: Game On media briefing can also be live streamed globally on Xbox.com, Xbox Live and Windows Phone, and can also be watched on Spike TV in the U.S and Canada.

"Another May is upon us, which can mean only one thing: E3 is just a few short weeks away. Today we’re confirming that Xbox: Game On, the Xbox E3 2014 Media Briefing, will take place Monday, June 9 beginning at 9:30 AM PDT.

During the briefing, you’ll be treated to everything from in-depth looks at previously announced games to trailers for our unannounced games coming in 2014 and beyond. You can stream Xbox: Game On live beginning on June 9 at 9:00 AM PDT with our pre-show coverage on Xbox.com, Xbox Live, and Windows Phone globally. You can also watch Xbox: Game On on Spike TV in the U.S. and Canada at 9:30 AM PDT.

We’re also planning a number of fan-centric events both before and after Xbox: Game On for those fans that are in LA and for those who are watching around the world. Stay tuned for more details on those activities as we get closer to E3!" 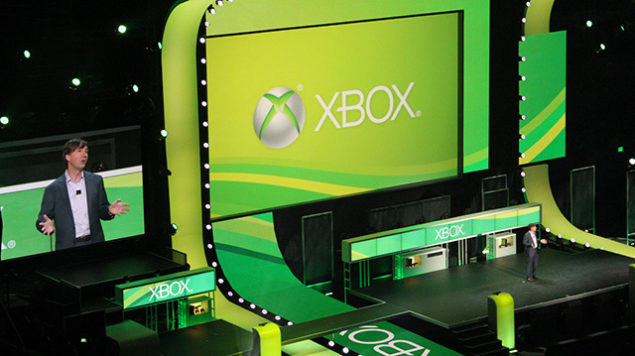 That is not all, Phil Spencer, head of Xbox, recently said that Microsoft plans to proclaim "a couple of things" before E3 2014, he teased: "May should be a good month for news. Took me a month to get plans set." Spencer also said last month that Microsoft's E3 2014 press conference is already full of spicy announcements and will feature "very few execs." He said: "We are already over our 90 minute time limit and having to move stuff out of show"

For those who are waiting for news on upcoming Halo, E3 2014 will bring new announcements regarding the new game in Microsoft's multi-billion dollar franchise, as Spencer confirmed in February that "Halo news will be coming at E3." Microsoft has also filed trademark applications for games titled Snap Attack, Secrets and Treasure, and Screamride over past few months.

Los Angeles Convention Center will play host to E3 2014. The event will start from June 10 and will run for 2 days until June 12.