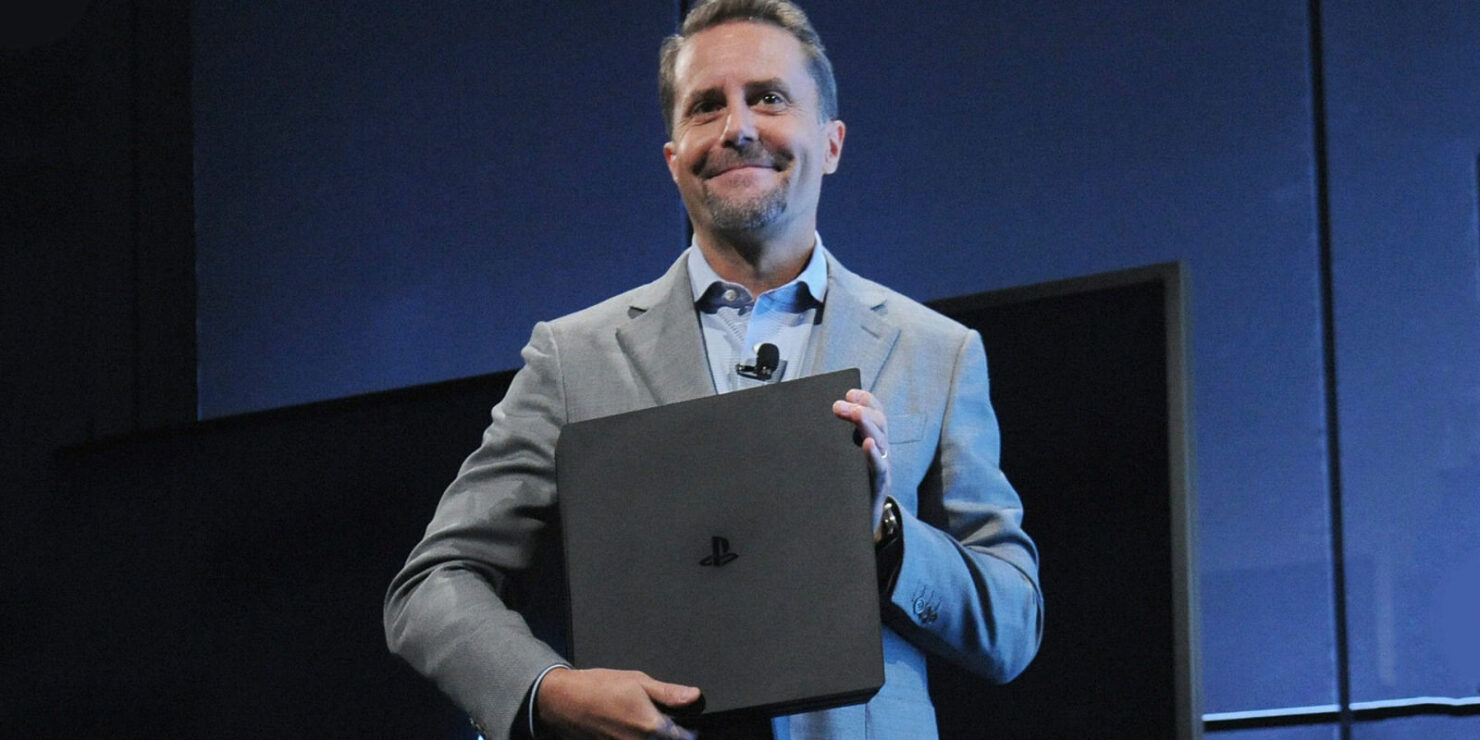 Sony has announced that PlayStation President Andrew House will be leaving the company and that deputy president John Kodera will be taking over his position.

House will act as Chairman at Sony Interactive Entertainment through the rest of the year to ensure a smooth transition. The former PlayStation boss will also be stepping down from his role as Corporate Executive Officer of Sony Corporation.

"I'm tremendously proud of what we've built with PlayStation and Sony Interactive Entertainment: entertaining millions globally with the best in games and creating a fully fledged digital entertainment company. PlayStation has been a huge part of my life for more than 20 years but with the business having achieved record-breaking success, now seemed to be the right time for me to pursue new challenges. I shall always treasure the friendships and people that have made SIE such a wonderful place to work. I'm also grateful to PlayStation fans and gamers around the world for their loyalty and support. John and the team at SIE are world-class and I know the future of PlayStation is very bright," House said.

"When I passed the baton of leadership for Sony Computer Entertainment to Andrew House in 2011, I was confident that I was leaving the PlayStation business in the best possible hands, and so it has proved. I'm extremely grateful to Andy for the great contribution he has made to evolving the PlayStation business, and firmly positioning it as one of the drivers of our future growth. Andy and I go back more than 20 years and spent much of this time together, dedicating ourselves to ensuring the success of the PlayStation business. I would like to thank Andy for his contribution over many years, and wish him every success in the future," said Kazuo Hirai, President and CEO, Sony Corporation. "John Kodera has led Sony's network service business since 2013 and played a pivotal role in its growth. He is a truly global executive, possessing strategic understanding, strength of conviction and outstanding leadership capabilities. Since his appointment as Deputy President of SIE last year, alongside Andy he has also been responsible for the company's overall business strategy and product planning. With the significance of network services increasing across the entire Sony Group, I believe that John is ideally equipped to build on the foundations Andy has left in place, and drive Sony's game and network services business to further growth and excitement going forward."

"It's a great honor to take on the role of President and CEO, SIE, and I'm very grateful to Kaz and Andy for the trust and faith they have shown in me. I intend to build on the amazing progress Andy has made enhancing the PlayStation brand and expanding the game and network services business, and will strive to further strengthen the unique value proposition we are able to offer via the PlayStation platform. I look forward to working together with the SIE team, and everyone across the Sony Group, to continue to strengthen relations with our business partners, and provide the best possible interactive entertainment experiences, that only PlayStation can deliver." said Mr. Kodera.