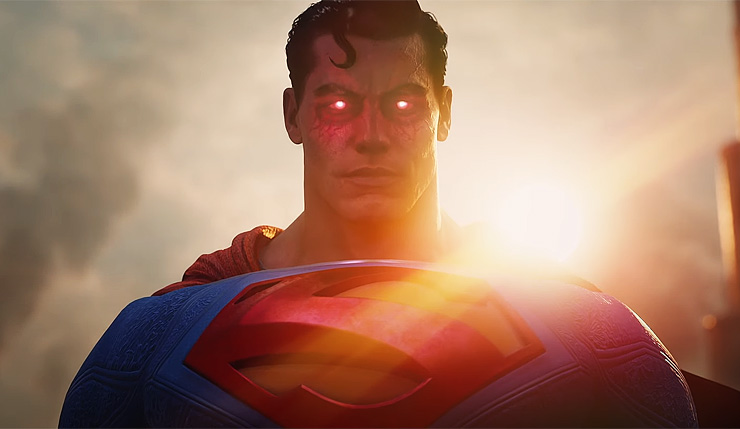 Back in June rumors began to spread that Warner Bros. Interactive Entertainment was up for sale, which obviously would have been a pretty major shakeup for the AAA gaming industry. Word was most of the major players, including Electronic Arts, Take-Two Interactive, Activision Blizzard, and Microsoft we’re all interesting in buying, but in August we got some hints Warner Bros. parent company AT&T might not be so interested in selling after all.

Well, according to a new report from the reliable folks at Bloomberg, the Warner Bros. Interactive sales plans are indeed dead. Even thought the sale of Warner Bros. Interactive likely would have reaped AT&T as much as $4 billion, it’s been decided the unit is simply too valuable to part with. Apparently, it was new AT&T CEO John Stankey who make the call the keep the division.

I can’t say it’s that shocking that AT&T made the decision to keep their video game division. Warner Bros. Interactive had been quiet for a while, but at the recent DC FanDome event, they announced both Gotham Knights and Suicide Squad: Kill the Justice League, both of which were received fairly well by fans. Why would you sell a division that has two likely hits coming down the pike?

For those who missed the reveals, Gotham Knights takes place in a new universe where Batman has died and allies such as Robin and Batgirl must protect Gotham from villains like the Court of Owls. The game adds new RPG elements to the mix, inviting comparisons to games like Assassin’s Creed Odyssey. Meanwhile, Suicide Squad: Kill the Justice League takes place in Rocksteady’s Arkham Universe and pits Harley Quinn and the rest of the squad against a corrupted Justice League. Gotham Knights launches in 2021, while Suicide Squad doesn’t arrive until 2022.

What do you think? Glad Warner Bros. is holding onto their gaming unit? Or would the division have be better served by other corporate overlords?